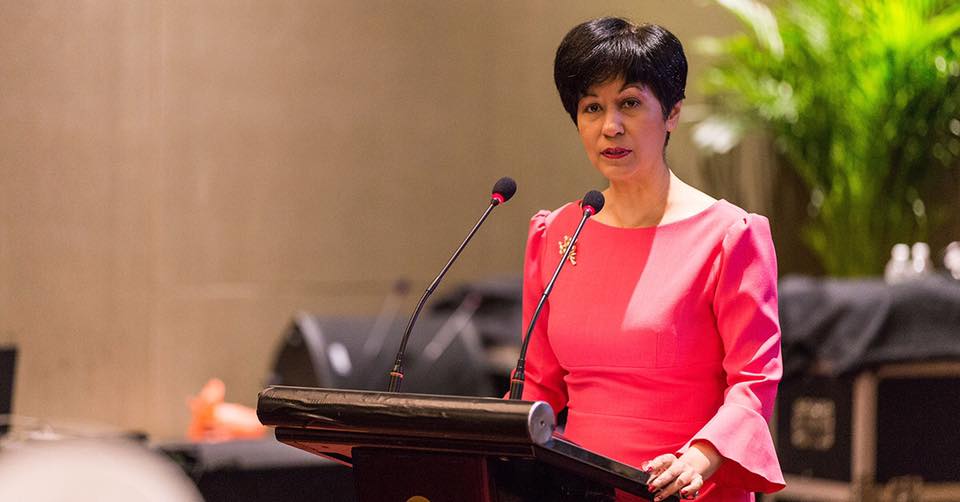 “A rules-based international legal order that promotes fairness and predictability is crucial to our national security and survival, and for peace in the world,” she said while addressing about 200 lawyers, diplomats and officials.

She explained that international norms and statutes increasingly determine what states can and cannot do within their borders, and therefore have a deep impact on Singapore's society and its economy. 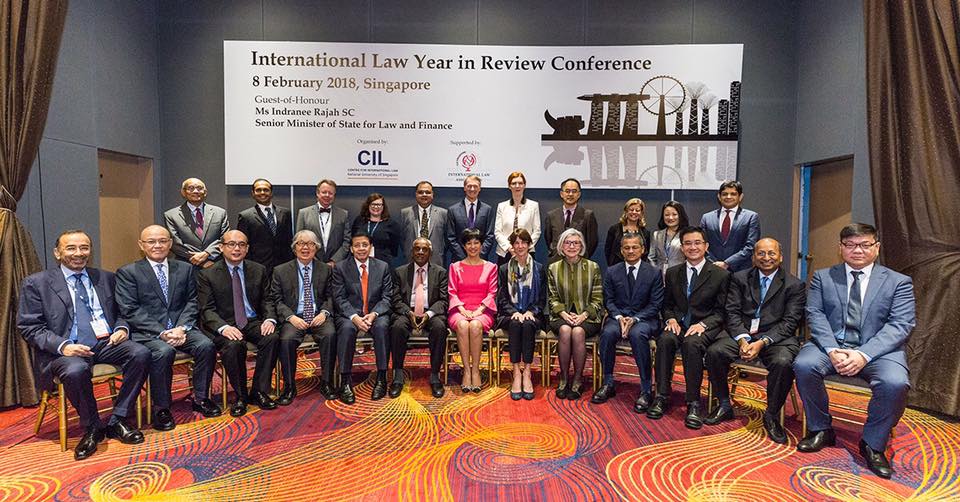 The Minister said, “The impact of international law on Singapore's domestic economic and social life will continue to grow. Singapore must ensure that not only our national interests, but also our values, traditions and perspectives are brought to the table.”

Indranee also highlighted the trend of international law governing how states behave within their own borders.

For instance, international trade law allows or bans the tariffs and regulatory barriers which states may impose on goods and services.

These rules affect areas such as national development, livelihoods, domestic innovation and the ability of people to access affordable medicine, she said. 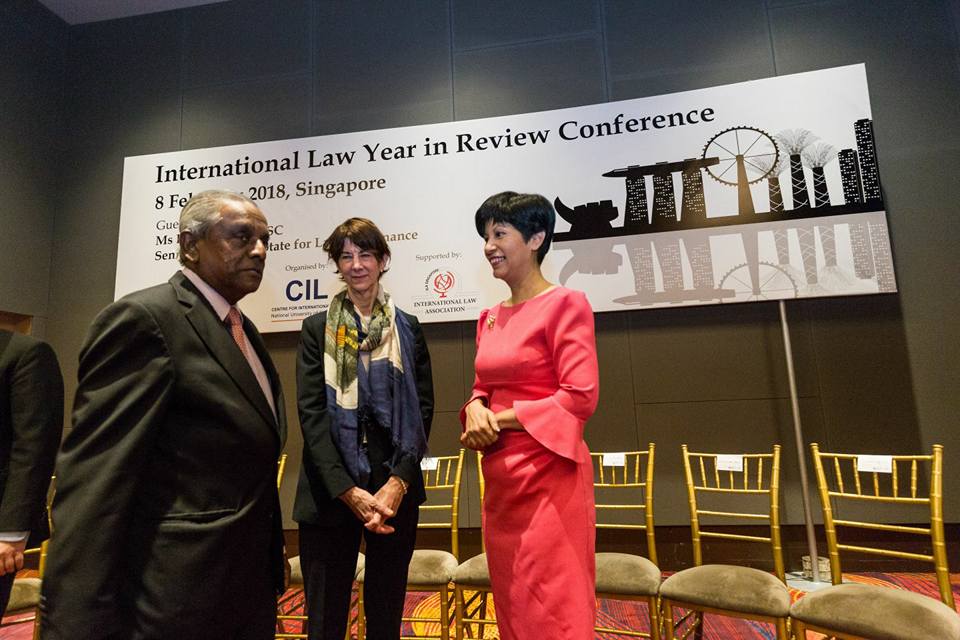 She also urged private legal practitioners and academics in shaping international law in which the government is also actively involved through negotiating global legal conventions.

For instance, legal scholars can influence mainstream legal thinking. Lawyers can also contest legal norms and have them defined in courtrooms, she said.

Ms Indranee cited Singapore and Malaysia's dispute over Pedra Branca island, which the International Court of Justice in 2008 ruled belonged to Singapore.

“I look forward to seeing the next generation of movers and shakers... bring international law forward,” said Indranee on a concluding note.