Singapore kids are the youngest to get internet device: Google survey

A new Google study revealed that kids in Singapore are among the youngest in the world to go online.

Released on Monday, March 18, the study noted that the average age at which a child in Singapore receives his or her first Internet-connected device is eight. This is two years younger than the global average, ChannelNewsAsia said in a report.

With children getting early access to the Internet, both parents and teachers are more concerned about child safety online, said a Google press release. "They also recognise the importance of digital literacy skills in young children." 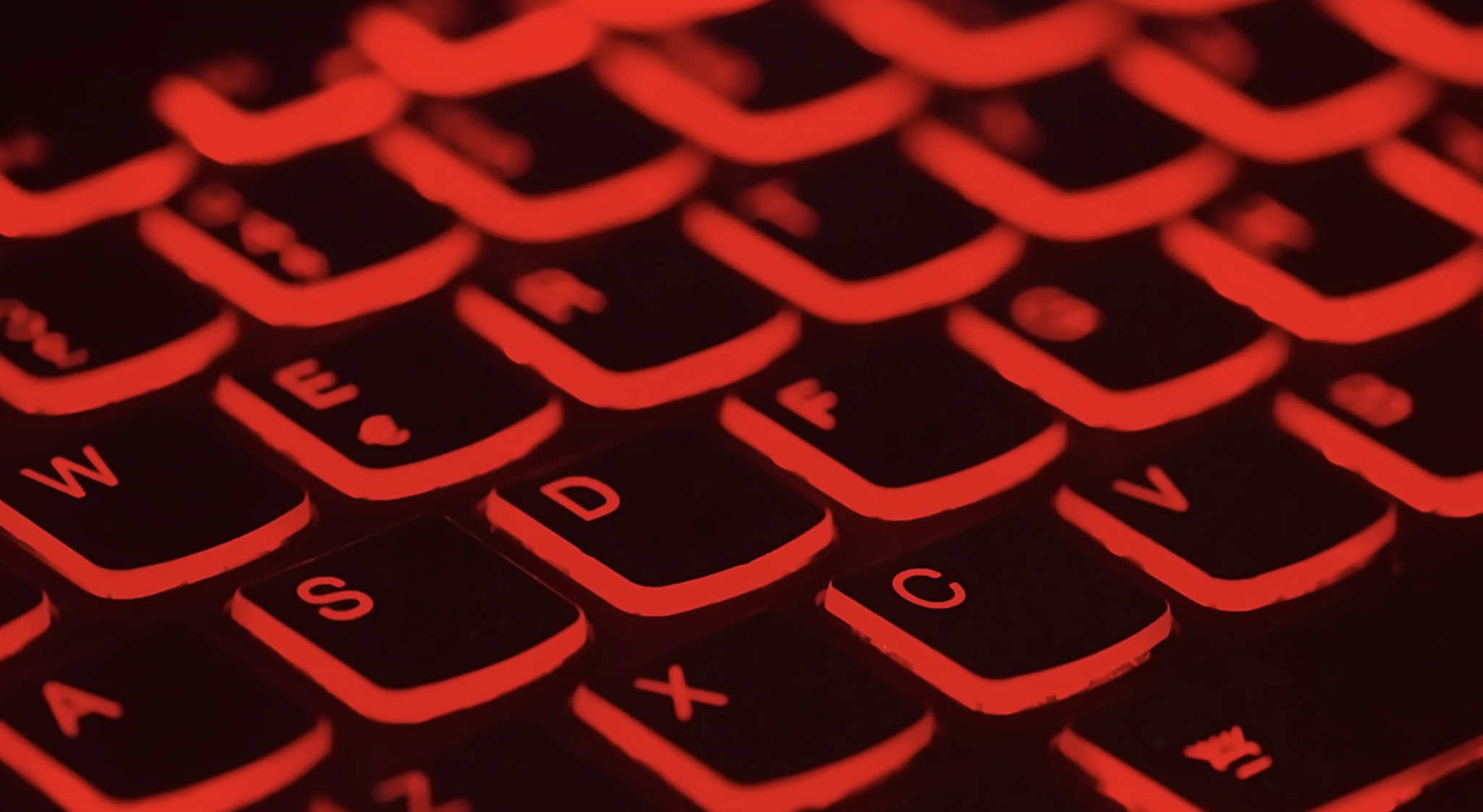 However, 96 percent of the teachers in Singapore expressed that they don’t feel equipped enough to teach children about digital literacy and safety effectively. This is despite Singapore having the highest percentage of teachers (37 percent) among the countries surveyed to have attended a training/seminar/workshop on online safety and digital citizenship in person, according to Google.

In terms of educating kids regarding online safety, Singapore teachers are the most concerned about preventing cyberbullying. This is followed by privacy and how to protect their personal information, ChannelNewsAsia reported.

On the other hand, parents tend to prioritise privacy and security. Cyberbullying was placed fourth in their priority list.

The study also showed that only half the parents interviewed were satisfied with online safety education offered in schools. However, 76 percent of teachers felt that parents are not doing enough to keep their children safe on the internet.

The survey was conducted last December with 400 parents who have at least one child under 18 living at home and 200 teachers who taught students between ages six and 18 in the past year.

The online safety survey was also conducted with more than a dozen other countries, including the United States, United Kingdom, Japan, Vietnam, Indonesia and India.