Singapore-Johor cross-border train to be complete by 2024

By the end of 2024, Singaporeans will be able to travel by a cross-border MRT to Johor Bahru for their weekend getaways.

This will be a joint venture between Singapore rail company SMRT and Malaysia’s metro operator Prasarana Malaysia. 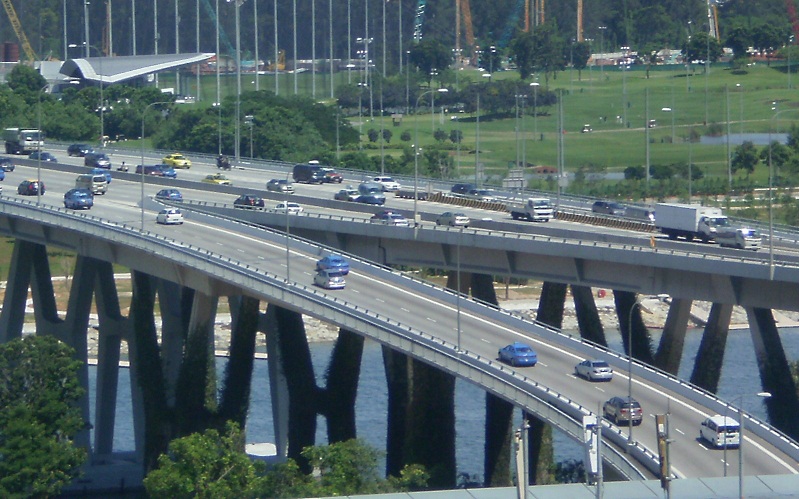 Ministers from the two countries announced the news on Monday, July 31, at the 13th meeting of the Malaysia-Singapore Joint Ministerial Committee for Iskandar Malaysia (JMCIM), held in Iskandar Puteri, Johor Baru. The meeting was co-chaired by Singapore’s Coordinating Minister for Infrastructure and Transport Khaw Boon Wan, and Malaysia’s Minister in the Prime Minister’s Department Abdul Rahman Dahlan.

Named the Johor Bahru-Singapore Rapid Transit System (RTS) Link, the system will connect Woodlands in Singapore and Bukit Chagar in Johor Baru via a high bridge across the Straits of Johor. Commuters will be able to transfer to Singapore’s upcoming Thomson-East Coast Line, Todayonline said in a report.

Once complete, the RTS link is expected to carry up to 10,000 passengers per hour in each direction. 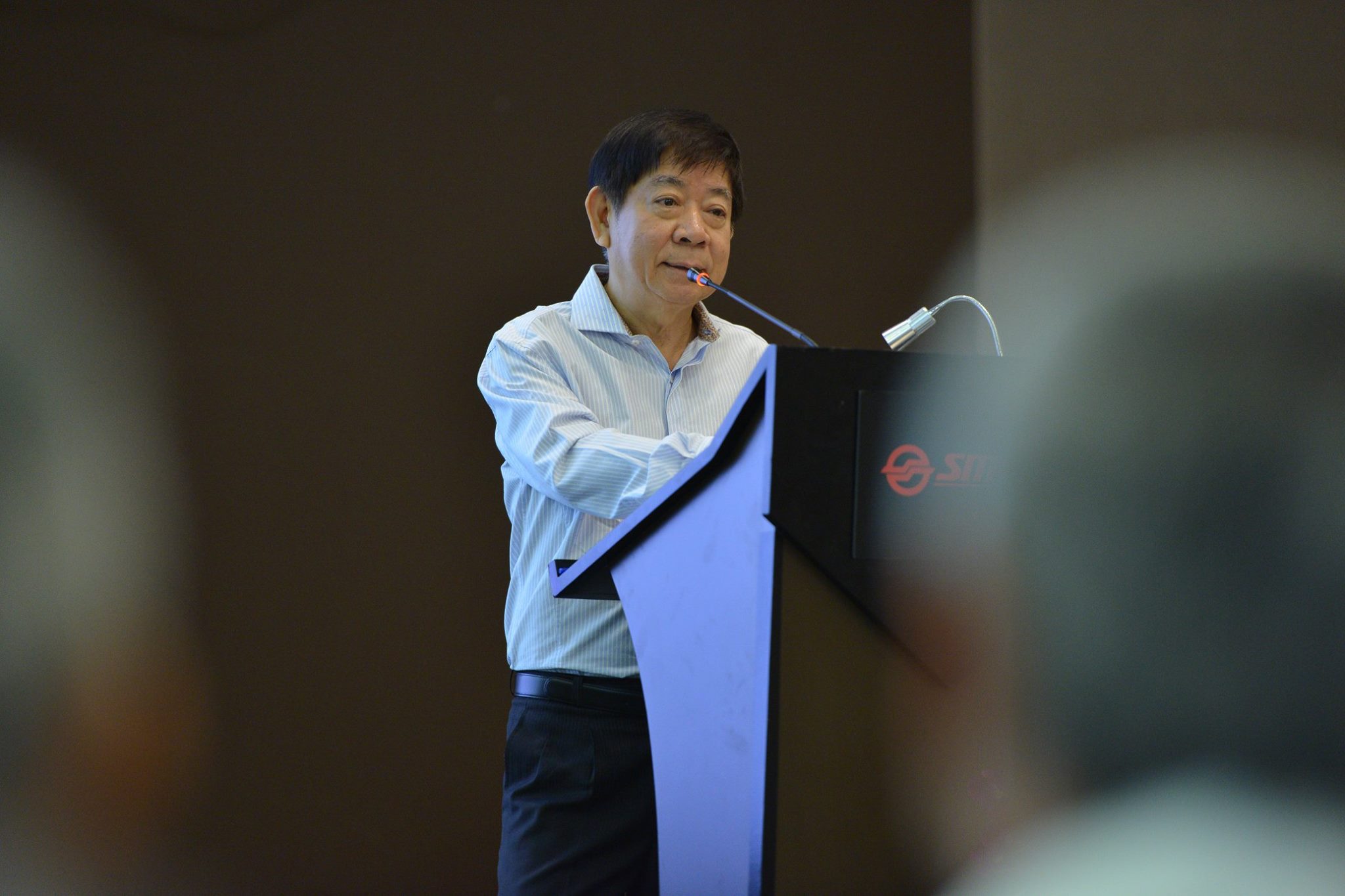 The operating company for the cross-border train will be directly appointed for the first concession period of 30 years. Singapore and Malaysia will each appoint an infrastructure company within their own countries to fund, build, own, maintain and upgrade the civil infrastructure and stations

Transport researcher Professor Lee Der-Horng from the National University of Singapore told Todayonline that he does not foresee any major issues with the 2024 target completion date for the RTS link with regards to engineering works. The reason being a bridge is easier to build than a more extensive underground network system.

However, transport analyst Walter Theseira from the Singapore University of Social Sciences (SUSS) felt that the timeline was “ambitious,” considering the amount of cooperation that is needed for a cross-border project like this.