Singapore is the best country for children to grow up in: Report

Singapore has been ranked in the first place, together with Slovenia, for being the best country for children to grow up in.

In a report published by non-governmental organisation Save the Children, Singapore scored 987 points out of 1,000 in the End of Childhood Index.

“This is a stunning result for Singapore, where children enjoy some of the healthiest childhoods possible,” said Mr Hassan Noor Saadi, Save the Children’s Asia Regional Director.

“Singapore is a great place for children to grow up with good access to high quality education and medical care services, while also being one of the safest countries in the world. Threats to childhood that plague other countries – like early marriage, poor access to education and war – simply don’t exist in Singapore, or at extremely low levels.” 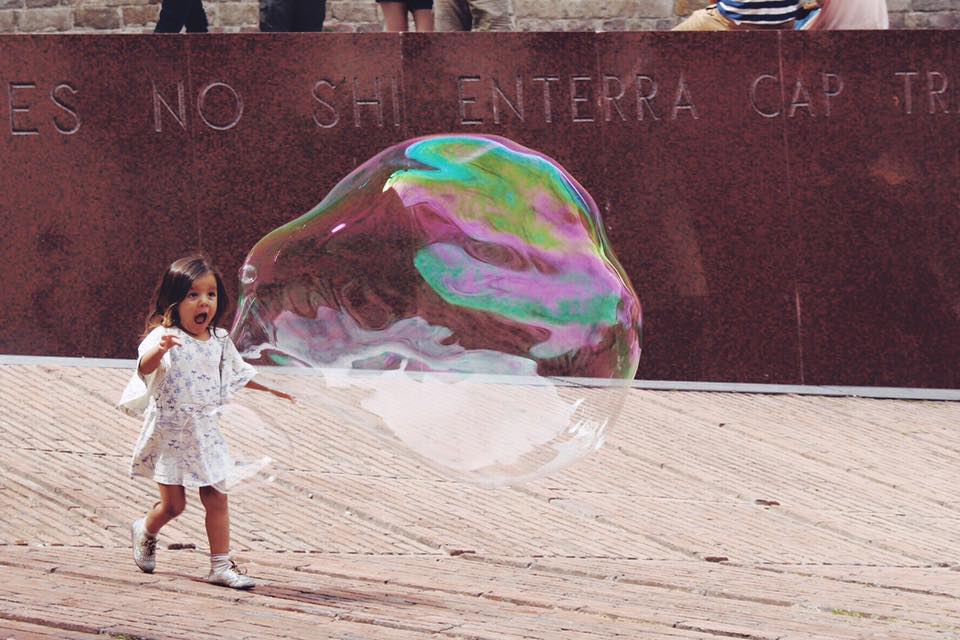 The country performed particularly well in areas such as adolescent birth rate – with only 3.8 births per 1,000 girls aged 15-19, as compared the world’s average at 50.4 – and under-five mortality rate.

The position was a significant jump from last year, when Singapore was ranked in the 33rd place, said according to a report by Todayonline on June 3, 2018. Save the Children had clarified that the difference was due to some inconsistencies with the data sources used in its inaugural report in 2017. Their methodology has since been rectified for greater accuracy, said the non-governmental organisation.

However, the report did not incorporate indicators such as academic stress and childhood obesity, which are areas of concerns in Singapore. These factors were left out of the report due to the inability to measure the level of stress across all the countries in a consistent manner.