“ASEAN has very close cultural ties with India, especially the North East region. The government’s priority should be to make the economic sector catch up,” said Professor Manoj Pant, Director of the Indian Institute of Foreign Trade (IIFT). 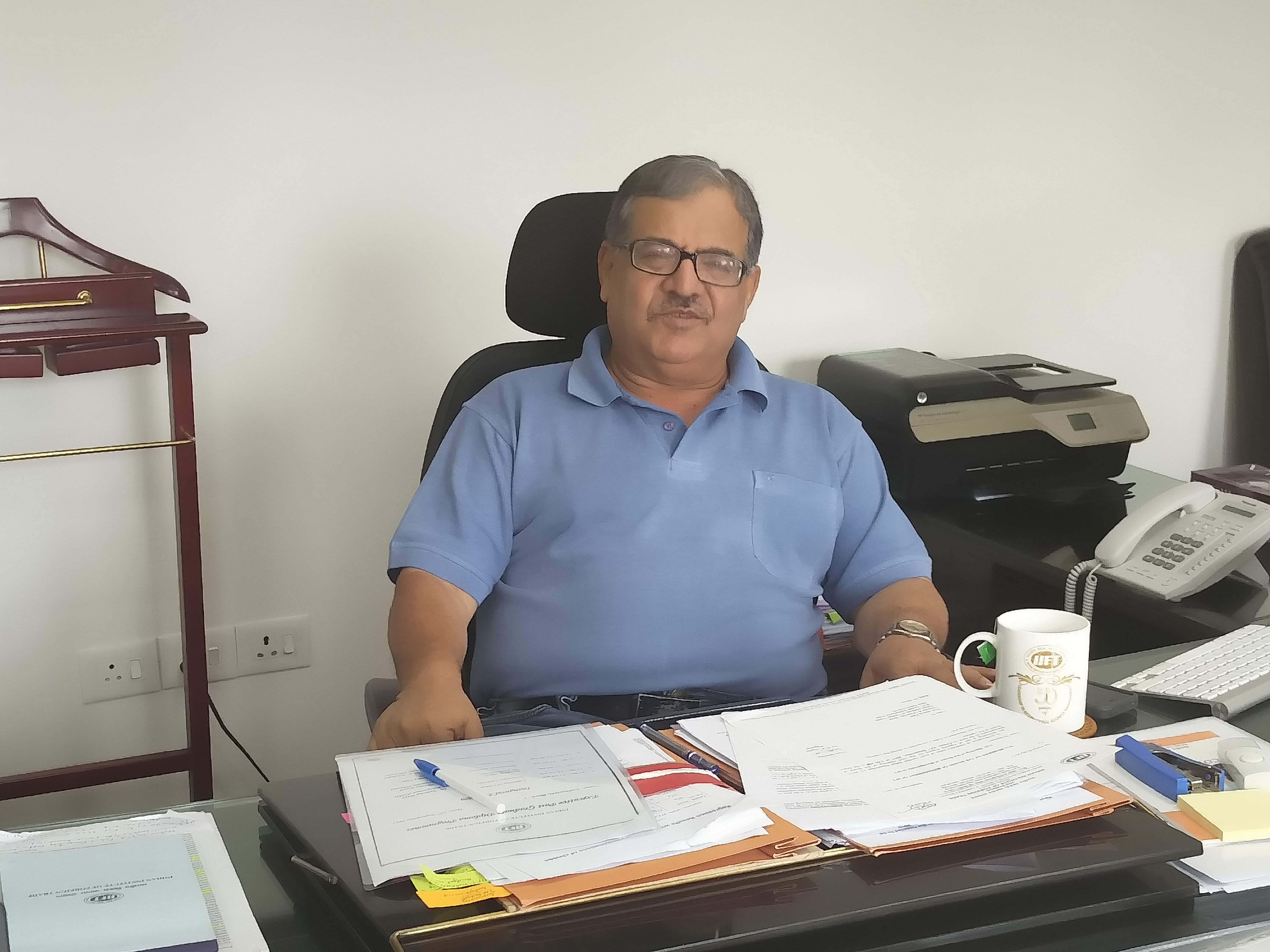 In an exclusive interview with Connected to India, the new head of the institute, who took charge three weeks ago, talked about the direction India’s foreign trade sector should advance in, particularly when dealing with our neighbours. He also stated that Singapore is a “natural partner” for the seventh-largest nation in the world, as the advanced island nation can make up for our weaknesses.

The director is set to deliver the keynote address at IIFT's International Business Conclave on ‘Disruptors of Global Business Landscape – Politics, Business, and Technology’. The event is scheduled for Friday, September 29 at NTUC Center, One Marina Boulevard.

Prof Pant is visiting Singapore from September 28-30 to meet the alumni. During his visit, he will also be calling on the High Commissioner of India in Singapore, H.E. Mr Jawed Ashraf, senior officials from IE Singapore, CEOs of leading Indian companies with offices here as well as business leaders and professionals. 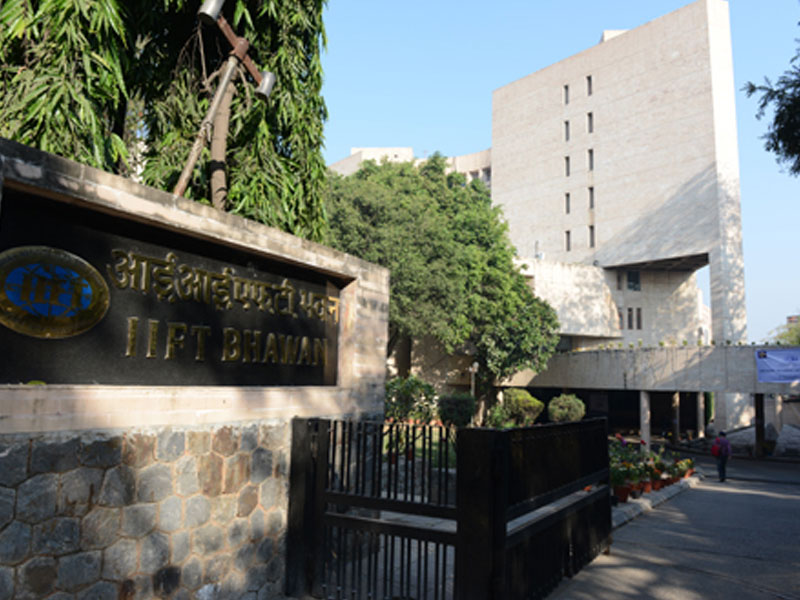 Explaining the reason for the conclave and some of its goals, he said, “We want various people across the business sectors to ‘meet IIFT’. The institute is a major exporter of services from India. We’re going to Singapore because that’s where the companies are. We want to go and ask business people what our institute is doing right and what we’re doing wrong. In addition, we want to improve the public perception of the institute. We want to say: this is what we do and what our students are good at.”

Praising the efforts the alumni association had made in organising the event, he said, “This is only possible because of the alumni; if the old students don’t push an organisation, nothing will push it.”

On being asked about whether Singapore was a good partner to help India procure modern technology and data, he said, “Absolutely. To me, Singapore is much more important to India than China. Because of the nature of their economy, they are on the cutting edge. In terms of financial services, they are the capital of Asia, and every major foreign company in the world has a regional office in the island nation, which is why IIFT goes there.”

He also explained that one of Singapore’s strengths was the vigorous promotion of its education sector. “They’re promoting themselves as the educational capital of the world, which is something I feel India missed the bus on. They are encouraging anyone who wants to set up a higher educational centre. I believe education is one sector where major synergy is possible between India and Singapore, mainly because they don’t have the numbers to expand rapidly. Technology, particularly in the education sector is most important in our relations with Singapore.”

Lamenting the lack of concrete progress in India-Singapore trade relations, he said, “Despite the Comprehensive Economic Cooperation Agreement (CECA) of 2005 with Singapore, and specifically writing that we’re going to move within 90 days on Mutual Recognition Agreements (MRAs), nothing has happened, which is a waste of time in trading services.”

He said the taxation policy of Singapore is very helpful for industries, which is another reason it is such a good fit. On being asked about what effect the recent launching of a uniform Goods and Services Tax (GST), along with the Narendra Modi government’s FDI expansion and ‘Make in India’ initiatives would have on trade, he said that trade from Singapore has to start in the services sector, and the recent policies would foster an environment of ‘learning by doing’. I believe the service sector is where the future lies for India and Singapore,” he reiterated.

Recounting the history of IIFT and explaining the future direction the institute would take under his guidance, Prof Pant said, “IIFT began as a think tank for the government, then it became a management programme until it became a university; all these require changes and different approaches. Essentially, what you need to do is to develop the character of the university. I told the faculty that there are three things any university does; teaching, training and research. Teaching and training have been done extremely well, it’s the research that needs to be brought up.” 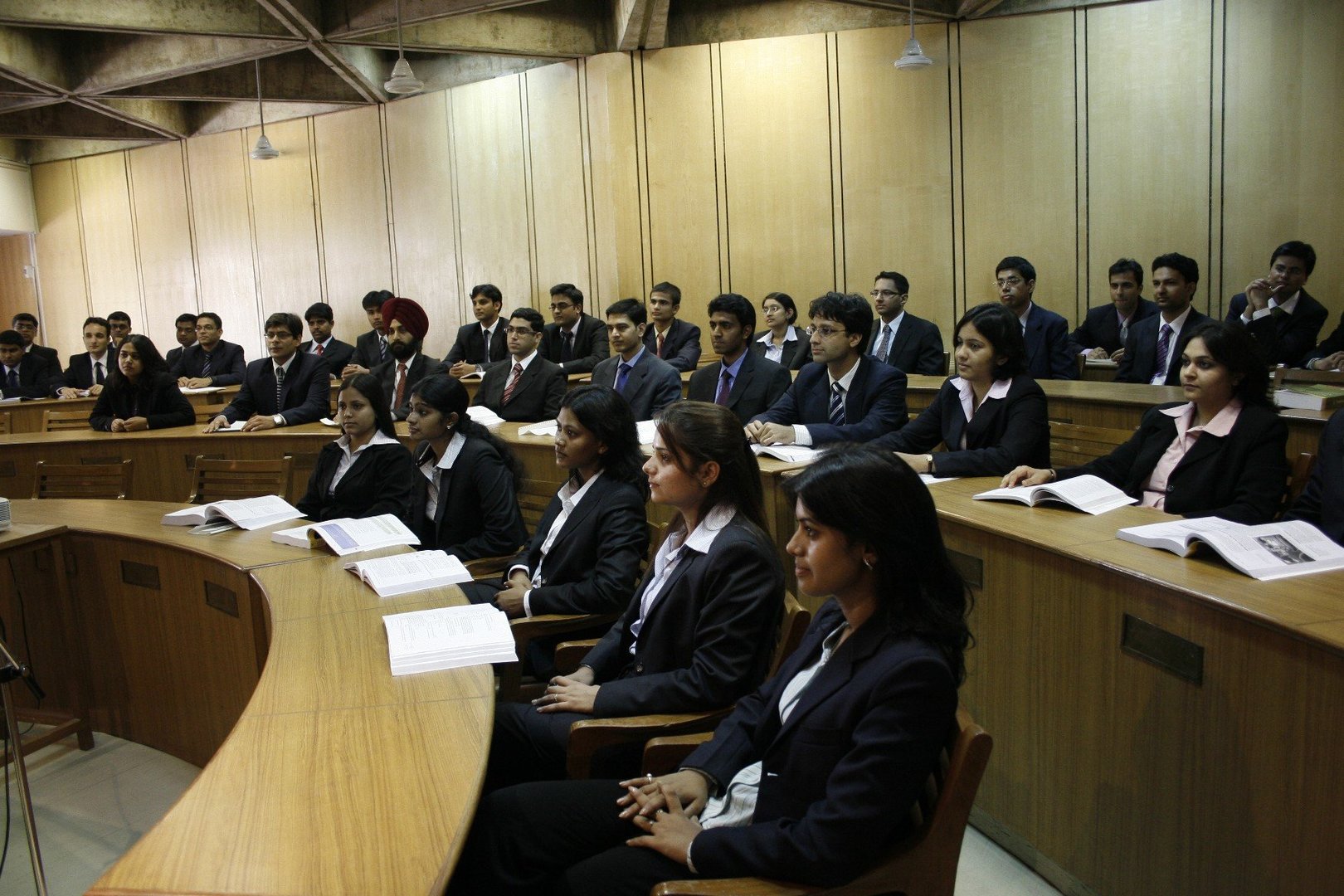 “There are two ways to propagate an institute’s reputation; one way is through events such as the upcoming conclave, but the stock method is to publish studies and articles in various journals,” he added, saying that the faculty can’t keep holding conclaves all over the world.

The Director also expressed his views about the complicated Sino-India relationship, and tried to separate the political and economic aspects of the tussle. “I’m not worried about the China factor, because I think the Chinese aren’t worried about it. Everything China does, whether it is the South China Sea conflict or OBOR, is built on the premise of selling goods outward,” he said.

“The problem with India is that we are unable to separate economics from politics, which is something China does very well. They are a country which would do anything for trade, and their prosperity depends on exports,” he added. “They don’t care about India and Pakistan’s politics, only what we can trade with them.”