A chunky USD16.23 billion (SGD22.1 billion) of foreign direct investment into India came from Singapore in the financial year that ended on March 31. According to the Indian Department for Promotion of Industry and Internal Trade (DPIIT), Singapore was  the largest source of investments into India in that fiscal year, highlighting the broadening business ties between the two nations. 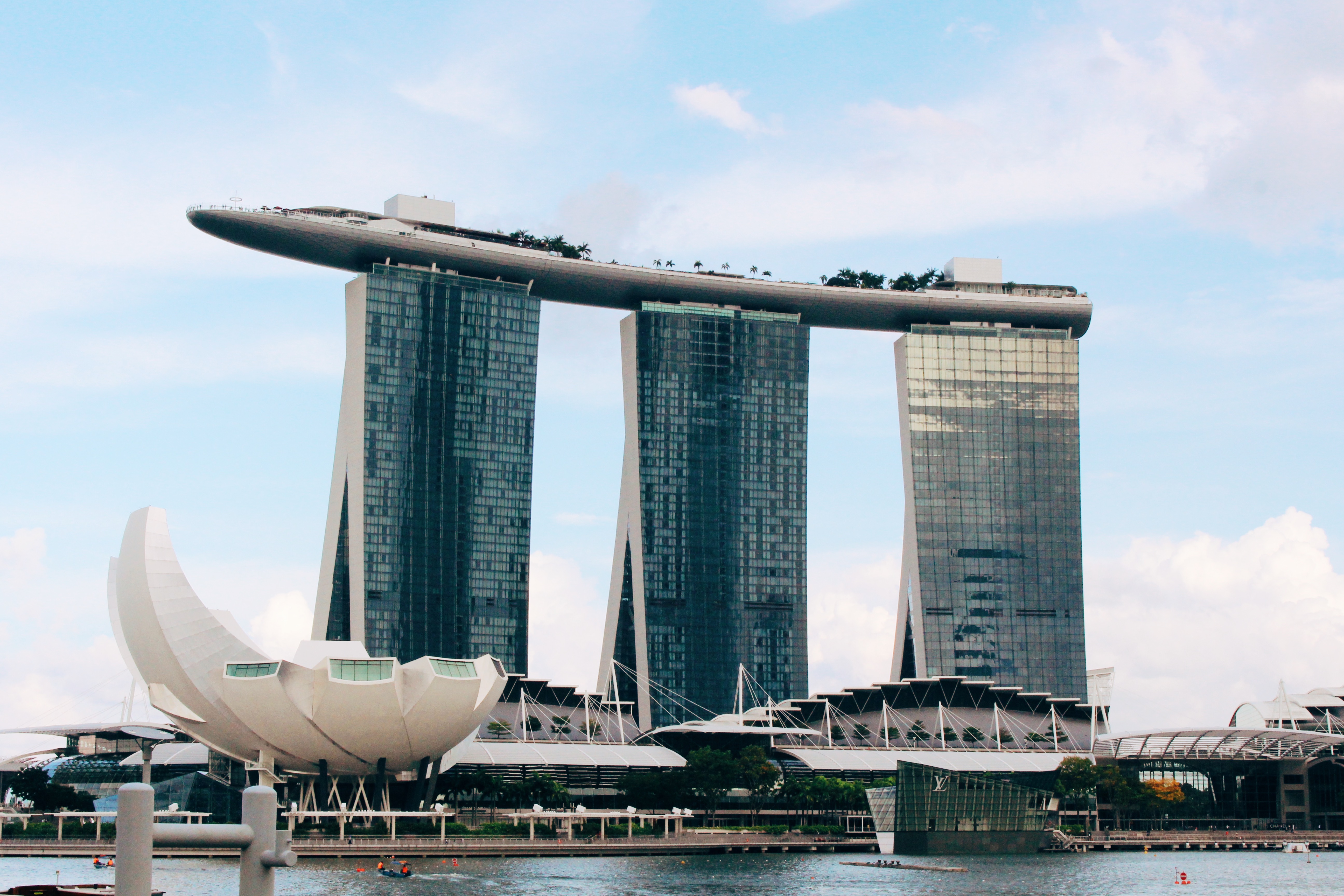 One of the factors behind the jump in FDI inflow from Singapore was a big-ticket investment from Walmart. Photo: Connected to India

Singapore was followed by Mauritius (USD8.08 billion), the Netherlands (USD3.87 billion), the United States (USD3.14 billion) and Japan (USD2.97 billion) in the list foreign direct investment source nations, according to the DPIIT.

One of the reasons for the jump in FDI inflow from Singapore was a big-ticket investment from Walmart's Singapore outfit, which acquired a 77 per cent stake in Indian online retailer Flipkart for USD16 billion in May last year.

This is, however, not the first time Singapore has attained the top spot; it was also the top source for FDI inflows into India in 2015-2016, accounting for nearly a third of the total inflows.

The tax treaty amendments India has signed with Singapore and other nations like Mauritius have brought tax parity and led to a shake-up in FDI inflow, claim investment experts.