Within Asia, Singapore is the 9th most expensive location for expatriate workers, according to the latest Cost of Living survey published by ECA International. This position has remained unchanged since 2016.

Globally, Singapore is the 18th most expensive city in the world for expats, up from 16th in 2016.

“The Singapore dollar has performed strongly this year, resulting in a slight rise in Singapore’s rankings, up three places to become the 18th most expensive location in the world,” said Lee Quane, Regional Director – Asia for ECA International.

“Singapore has long been considered one of the most expensive cities for expats to live and work in and this looks set to continue. However, the cost of living is still below that of other Asian locations with large expatriate populations such as Hong Kong, Tokyo, and Shanghai,” Quane added. 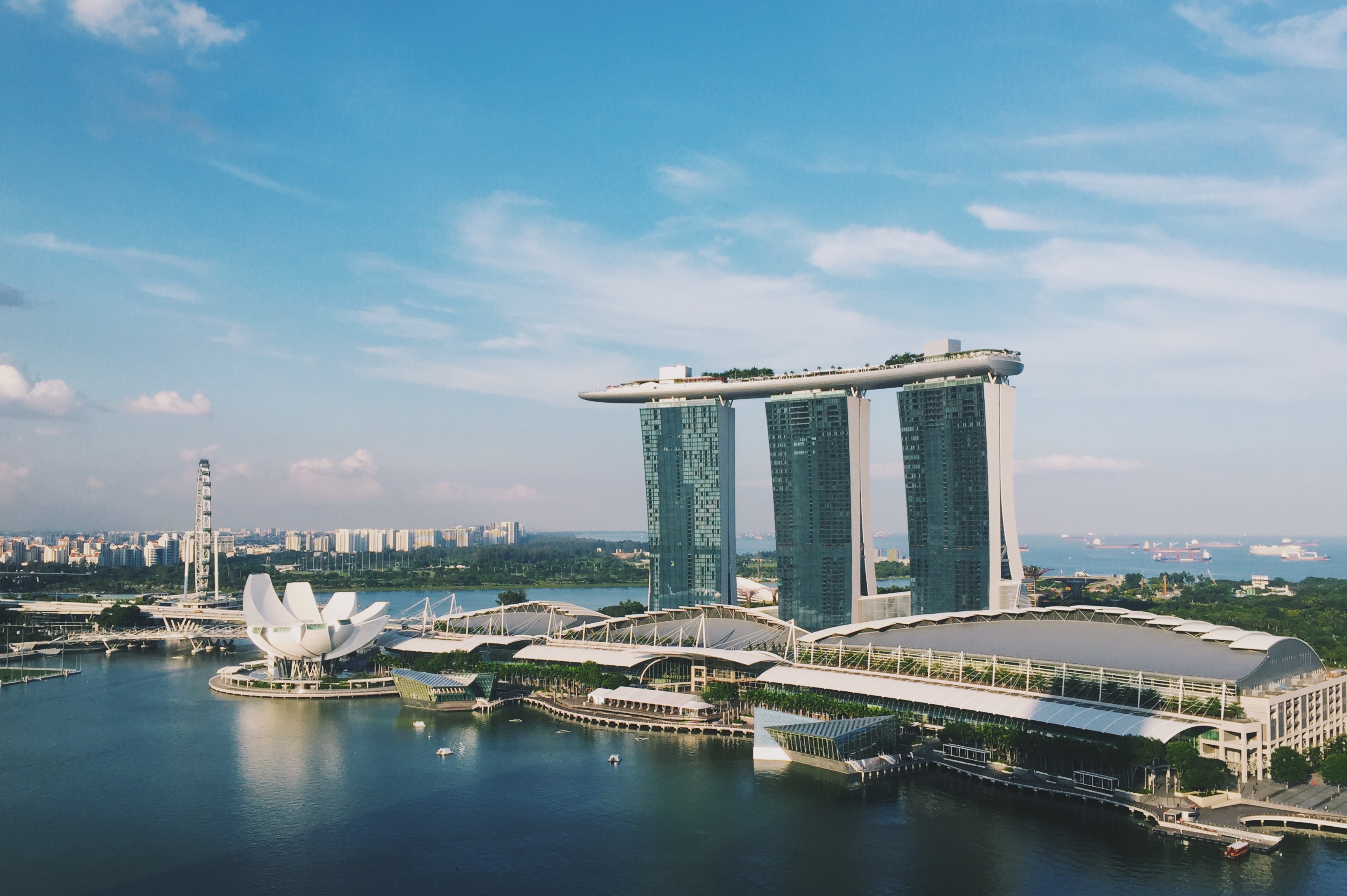 “2018 was another strong year for the Hong Kong dollar, resulting in Hong Kong’s rise from ninth place last year to sixth, leapfrogging locations such as Tokyo and Oslo where the currencies have been slightly weaker,” Quane said.

According to the report, the most expensive city in the world for expats is Ashgabat, capital city of the Central Asian nation of Turkmenistan. The city has rocketed from 146th in 2017 to the top spot amid a deepening economic crisis.

This was due to a plunging black market exchange rate and foreign exchange shortages having stoked levels of inflation in Turkmenistan. This led to prices of goods increasing significantly over the past 12 months.

"A shortage of goods and hard currency means that it is now much more expensive for expatriate workers in Ashgabat to purchase the items and services that they normally would," Quane explained.