Singapore is 13th most expensive place for expats in the world, 7th in Asia 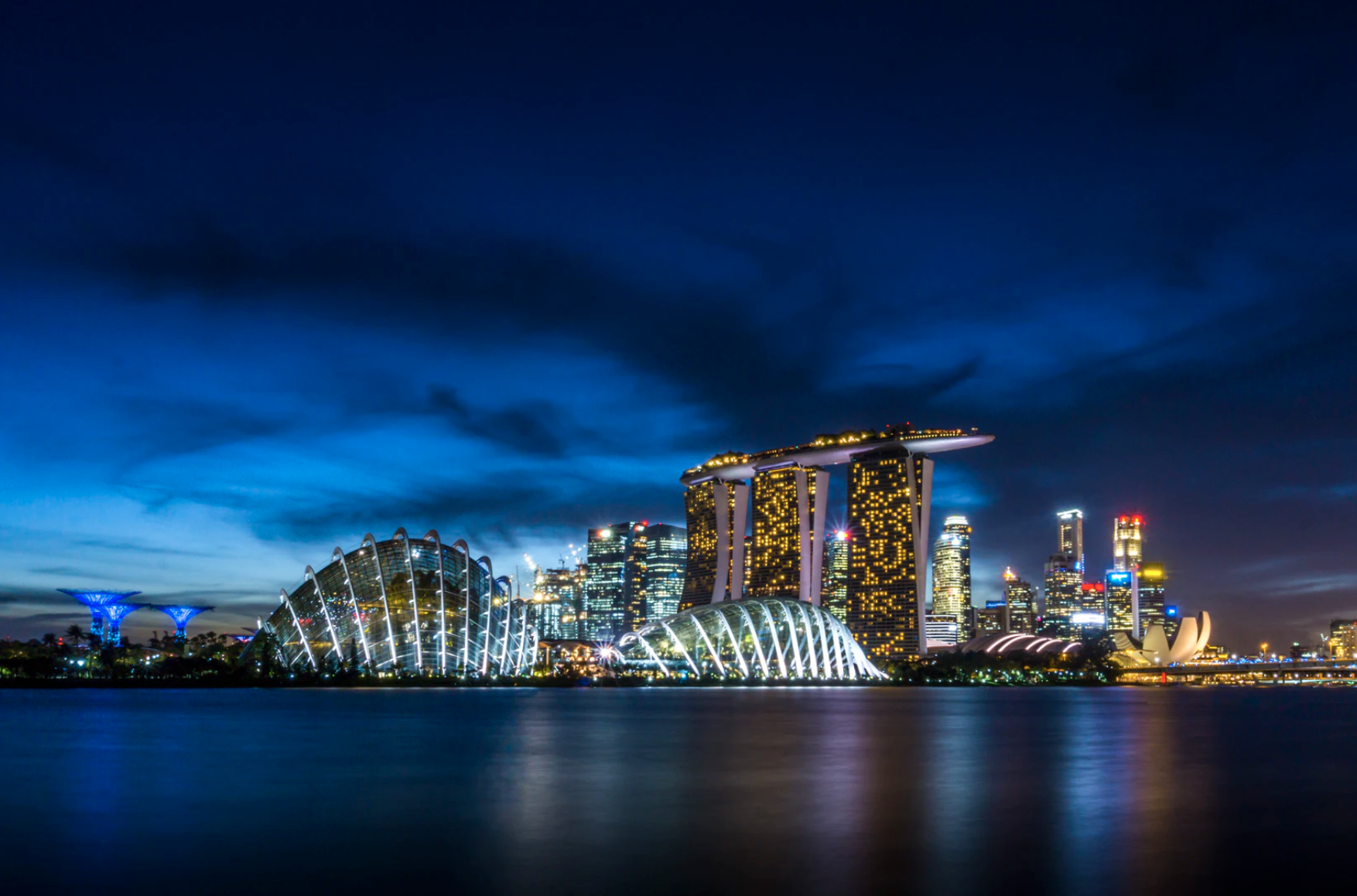 Singapore has scaled five places to become the 13th most expensive location in the world for expatriate workers, despite relatively low rates of low inflation and weakening global trade growth.

The latest Cost of Living survey published by ECA International attributed the rise to the continued strength of the Singapore dollar.

Singapore is also ranked the seventh most expensive location in Asia, above Seoul and Shanghai.

Meanwhile, Hong Kong fell to third place in Asia, even though it retained its sixth most expensive location in the world for expatriates.

“Despite the ongoing socio-political upheavals and the fact that the economy is in recession, we have yet to see a real impact on the cost of living in the city," said Lee Quane, Regional Director - Asia for ECA International.

Ashgabat, the capital city of the Central Asian nation of Turkmenistan, remains the most expensive city in the world for expatriates for a second year running.

The city rocketed up from 146th place in 2017 and has remained at the top spot ever since, due to a combination of high inflation and a black market currency rate far weaker than the official exchange rate. This makes purchases particularly expensive for expatriates in their home currency unless they can access the illegal black market exchange rate.

ECA International's Cost of Living survey aims to help companies calculate cost of living allowances so that their employees' spending power is protected while on international assignment.

The survey compares a basket of like-for-like consumer goods and services commonly purchased by assignees in over 480 locations worldwide. Certain living costs, such as accommodation rental, utilities, car purchases and school fees, are not included in the basket.