Singapore invited British billionaire Richard Branson to a live televised debate with Home Affairs and Law Minister K Shanmugam on the city-state’s drug policy and death penalty in response to a blog post by the businessman on the subject. 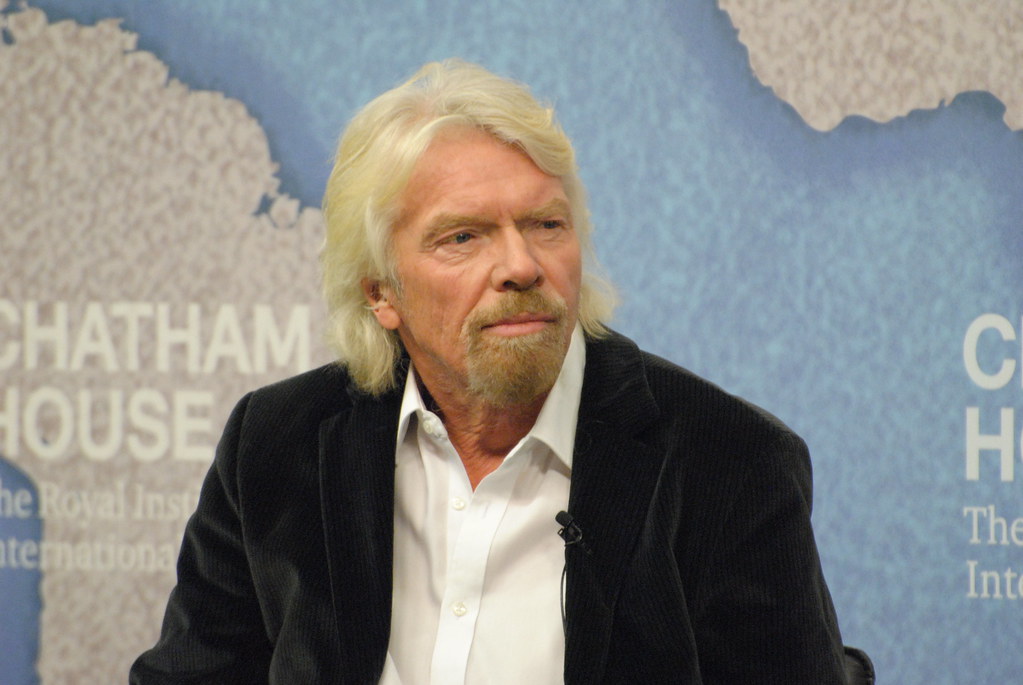 In his October 10 post, Branson said “Singapore still finds itself on the wrong side of history” with its continued, almost stubborn use of the death penalty, particularly for drug offenses. He highlighted the execution of convicted Malaysian drug trafficker Nagaenthran K Dharmalingam this year, which has attracted international criticism due to concerns about his mental capacity.

Nagaenthran was hanged after being found guilty for trafficking about 43 grams of heroin into Singapore in 2009. Multiple appeals of the sentence were dismissed in the city-state’s courts, and Branson linked the execution with Singapore’s commitments to protect those with disabilities.

Singapore’s Ministry of Home Affairs refuted Branson’s remarks in a statement on Saturday saying that the drug trafficker “knew what he was doing and that he was not intellectually disabled.”

“Mr Branson may use this platform to demonstrate to Singaporeans the error of our ways and why Singapore should do away with laws that have kept our population safe from the global scourge of drug abuse,” the ministry said in the statement. His “flight to and accommodation in Singapore will be paid for.”

The ministry defended the government’s drug policy, stating that the measures were intended to protect Singapore and its residents from the dangers of drugs. The strict laws, and their clear enforcement, have significantly reduced the amount of drugs entering Singapore, resulting in a steady decline in number of substance abusers.

“Mr Branson is entitled to his opinions,” the ministry said. “These opinions may be widely held in the UK, but we do not accept that Mr Branson or others in the West are entitled to impose their values on other societies. Nor do we believe that a country that prosecuted two wars in China in the 19th century to force the Chinese to accept opium imports has any moral right to lecture Asians on drugs.”