Singapore intends to combat fake news as it does drugs: Minister Puthucheary

Singapore may combat online falsehoods with the same comprehensive approach as it does illicit drugs, said Senior Minister of State for Communications and Information Janil Puthucheary.

At the same time, space will also be allowed for a "robust" discourse, according to a report by Todayonline.

Yesterday Mar 14, a Select Committee began public hearings on the issue, and recommendations are expected to be made to lawmakers within months. Earlier last week, United States President Donald Trump praised Singapore’s its "zero-tolerance" policies on drugs. 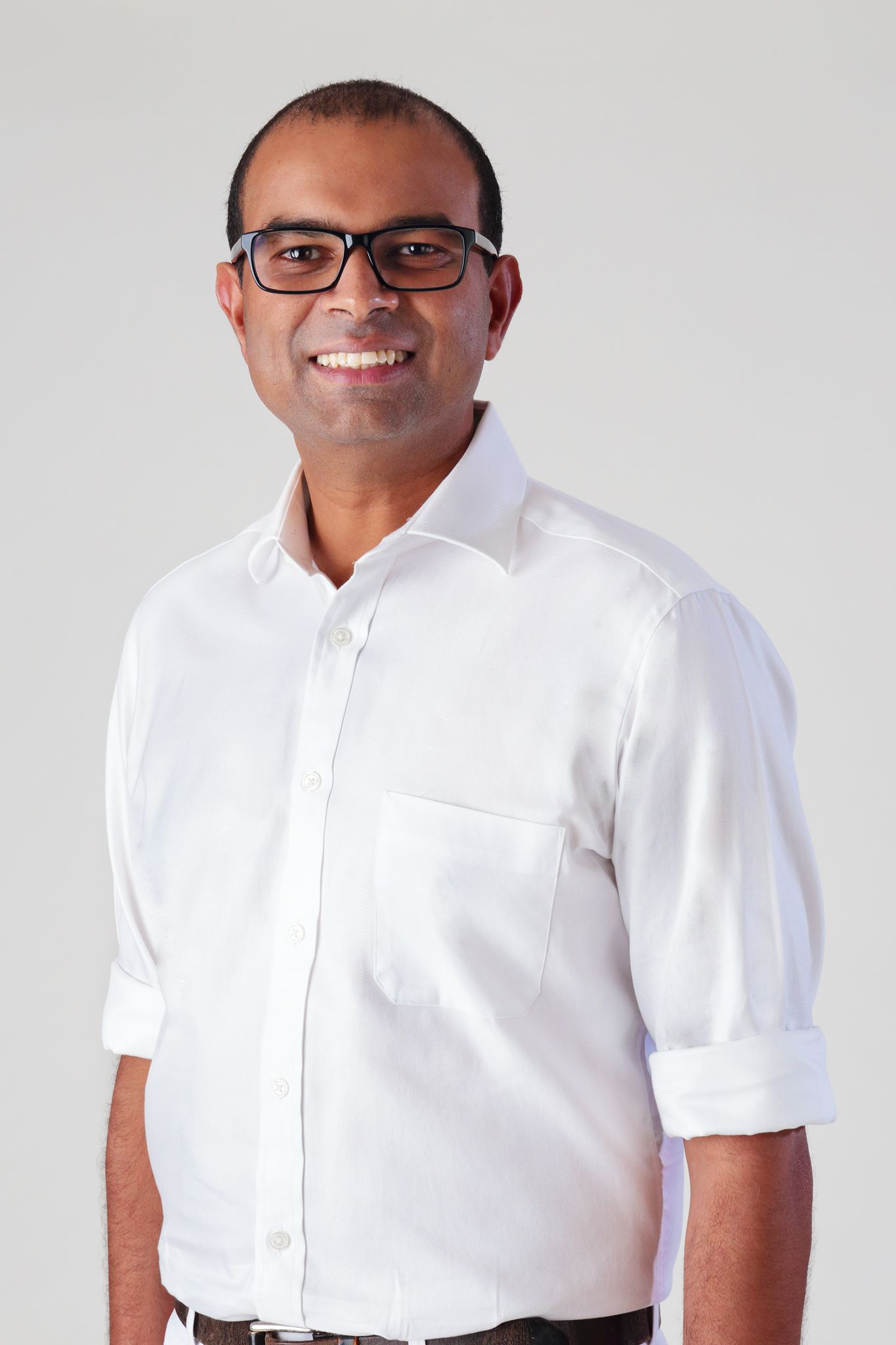 While he didn’t elaborate whether there would be potential penalties involved for fake news violations, Dr Puthucheary said that the measures to come will not restrict the freedom of speech in the country. "It is in Singapore's interest to have a robust polity, a robust civic discourse and engagement with the world," he said.

The minister also added that there are more that technology companies could do more to stop the spread of false information. "The question is whether they are affected, and whether they are in a position to go as far as society would like them to go."