The Singapore Indian Association (SIA) resumed regular operations today, three days after it was closed over an internal row between its leaders.

Thanking members for his or her endurance and understanding in a round on Wednesday night time, SIA president Vishnu Pillai mentioned it has been established that the present administration committee continues to be accountable and accountable for the operations of the affiliation. 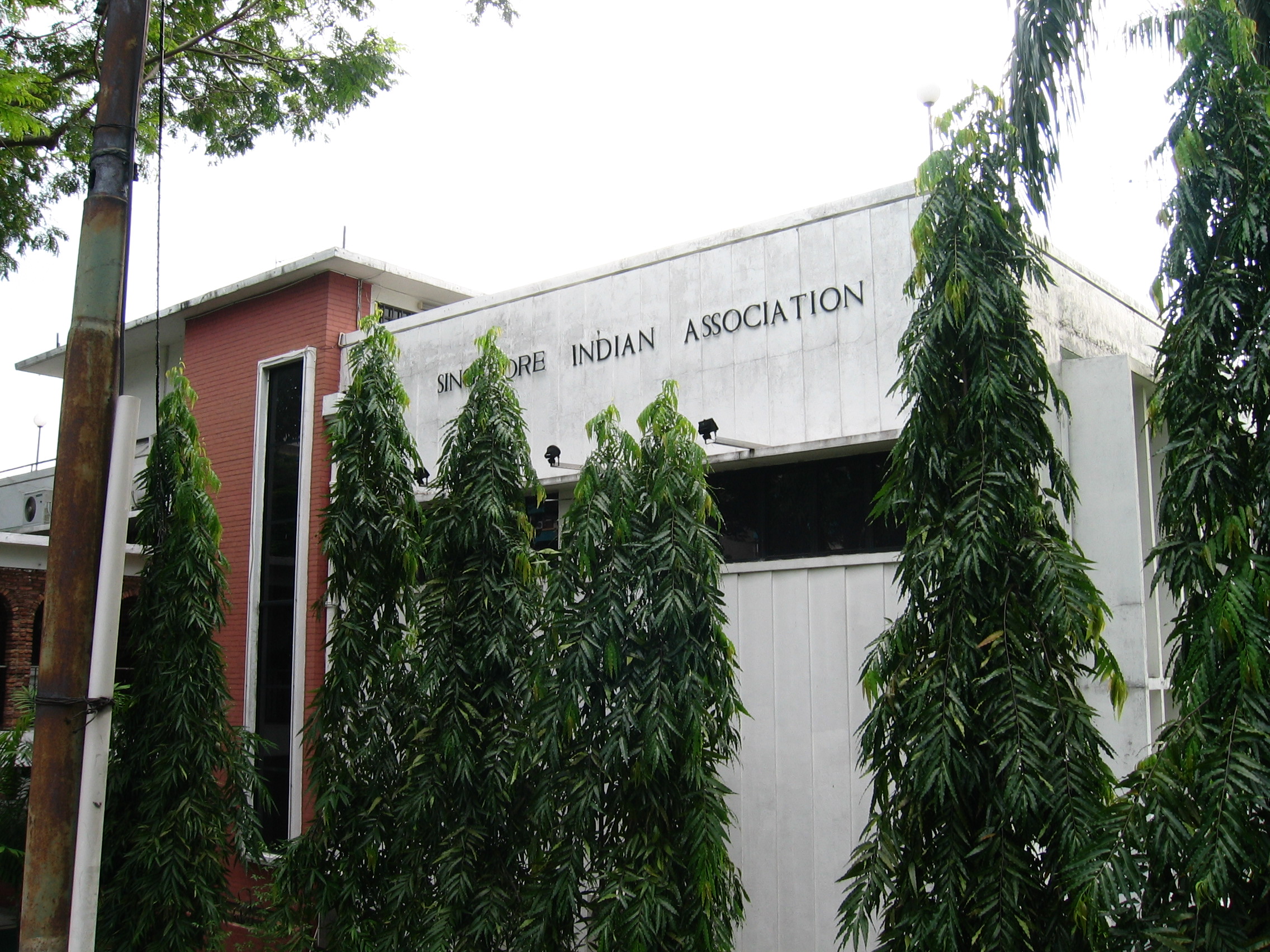 The suspension of actions left some 800 membership members locked out of the premises in Balestier Road. Photo courtesy: Wikimedia

In an unprecedented transfer, Vishnu ordered the closure after an interim committee led by vice-president Tamil Marren was voted in to exchange the present administration committee throughout an annual common assembly (AGM) final Saturday.

The suspension of actions left some 800 membership members locked out of the premises in Balestier Road. They included sportsmen who turned up on the storied coaching floor for observe on Tuesday and had been advised of the closure.

During the AGM, former Singapore National Olympic Council secretary-general and former IA president SS Dhillon questioned Vishnu on why his committee had not referred to as an election that had been due by September 30.

When Vishnu moved to adjourn the assembly to search for an authorised recommendation, Marren mentioned he would proceed the AGM.

Vishnu, 44, advised The Straits Times yesterday afternoon that he questioned whether or not this was allowed earlier.

The remaining members then voted to dissolve Vishnu’s staff and elected an interim committee led by Marren as caretaker of the SIA till an election was organised, in accordance to a media assertion by the interim staff.

An election was not a part of the AGM’s agenda, based mostly on a schedule seen by ST.

The interim committee mentioned it was in search of recommendation and intervention from the Registry of Societies, including that it didn’t have the sources to take the matter to court docket.