The Civil Aviation Authority of Singapore (CAAS) announced that flight operations at Changi International Airport were once again delayed due to unauthorised drone activities yesterday, a week after one of its runways was shut down due to the same issue. 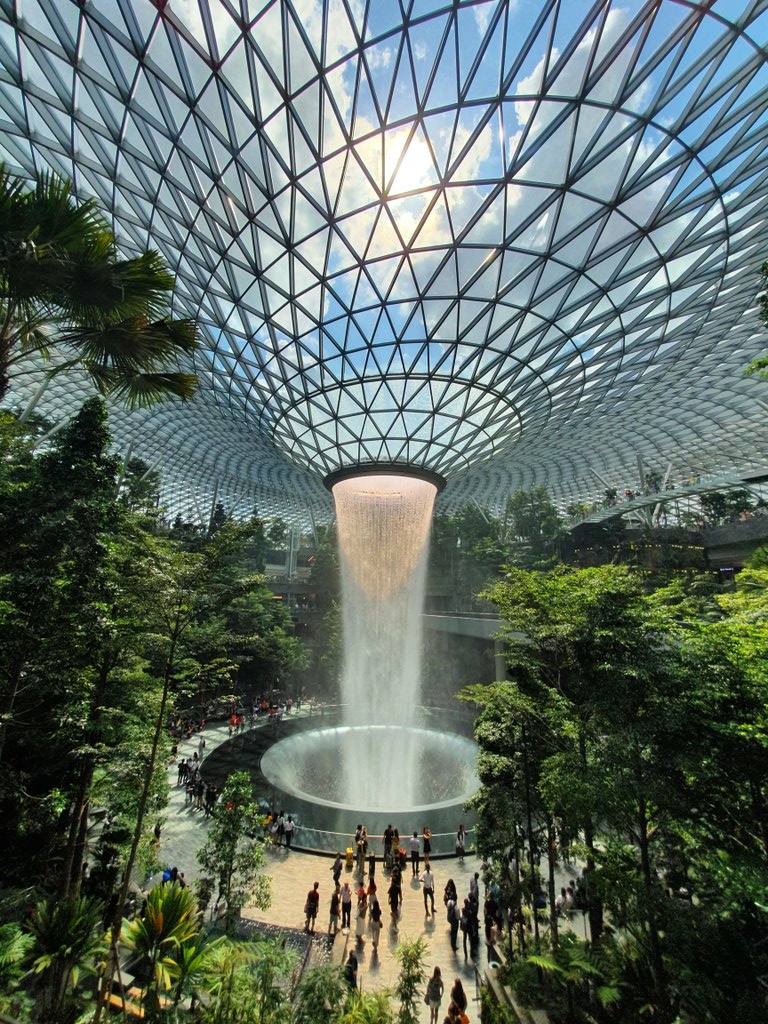 Last week, 38 flights were affected when drones were sighted in the vicinity of Changi Airport. Photo courtesy: Twitter/@dglsgh

According to CAAS, approximately 15 departures and three arrivals were delayed, while seven flights were diverted last night. Last week, 38 flights were affected when drones were sighted in the vicinity of the airport.

"As a precautionary measure, arrivals and departures of flights were carefully regulated for short periods of time between 20:07 hrs and 21:07 hrs," the CAAS stated.

Offenders could face a fine of up to SGD20,000 or a jail term of up to 12 months, the CAAS statement said.