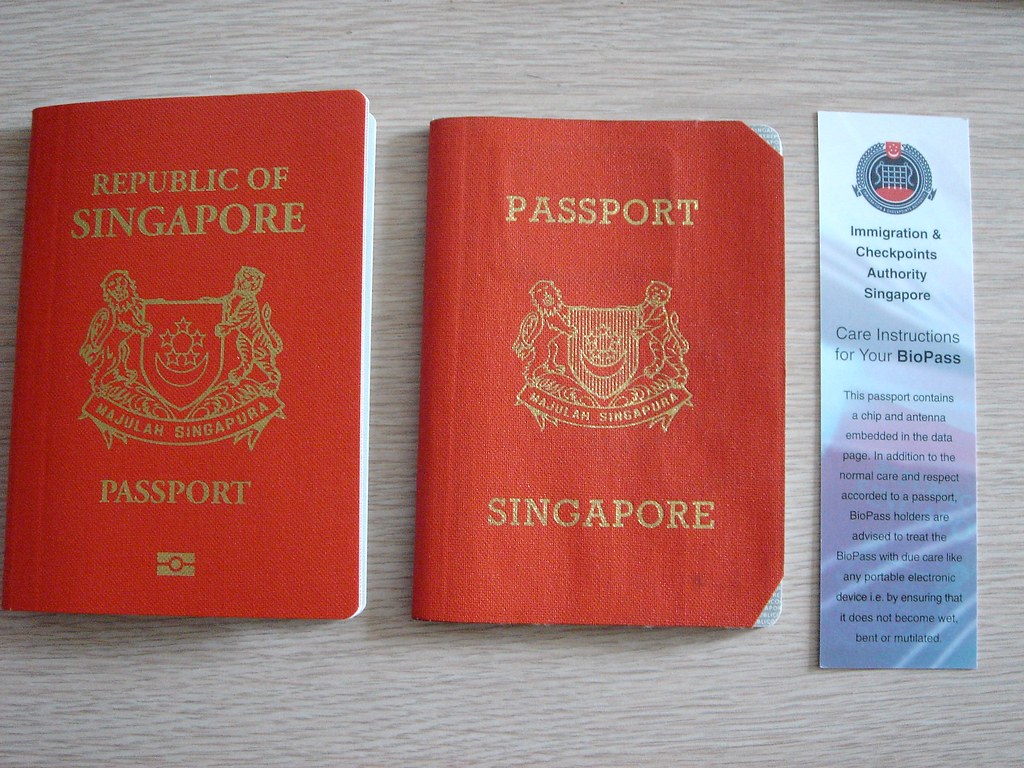 According to the Henley Passport Index released by Henley and Partners' Global Mobility Report, Japan and Singapore have the strongest passports in the global ranking, giving visa-free access to 193 and 192 countries respectively.

On the other hand, the citizens of Afghanistan can access only 26 countries. And the holders of a Pakistani passport can visit only 32 countries without securing a visa in advance, according to the rankings released by the London-based global citizenship and residence advisory firm.

Southeast Asian nation Myanmar, despite a military coup, has secured the 94th position with access to 47 destinations whereas India and Bangladesh stand at the 84th and 100th ranks, respectively.

The index calculates the number of countries citizens can access without a visa. It also uses information from the International Air Transport Association (IATA). It does not factor in any temporary pandemic-related travel restrictions.

Although the passport index doesn’t take into account the current travel restrictions owing to the COVID-19 pandemic, the road to economic recovery and development is largely dependent on global mobility and the power of one’s passport plays a key role in this.