Singapore has no plans to increase population to 10 million: PMO

Singapore government said it has not proposed, planned nor targeted for the country to increase its population to 10 million, the Prime Minister's Office (PMO) said in a statement. 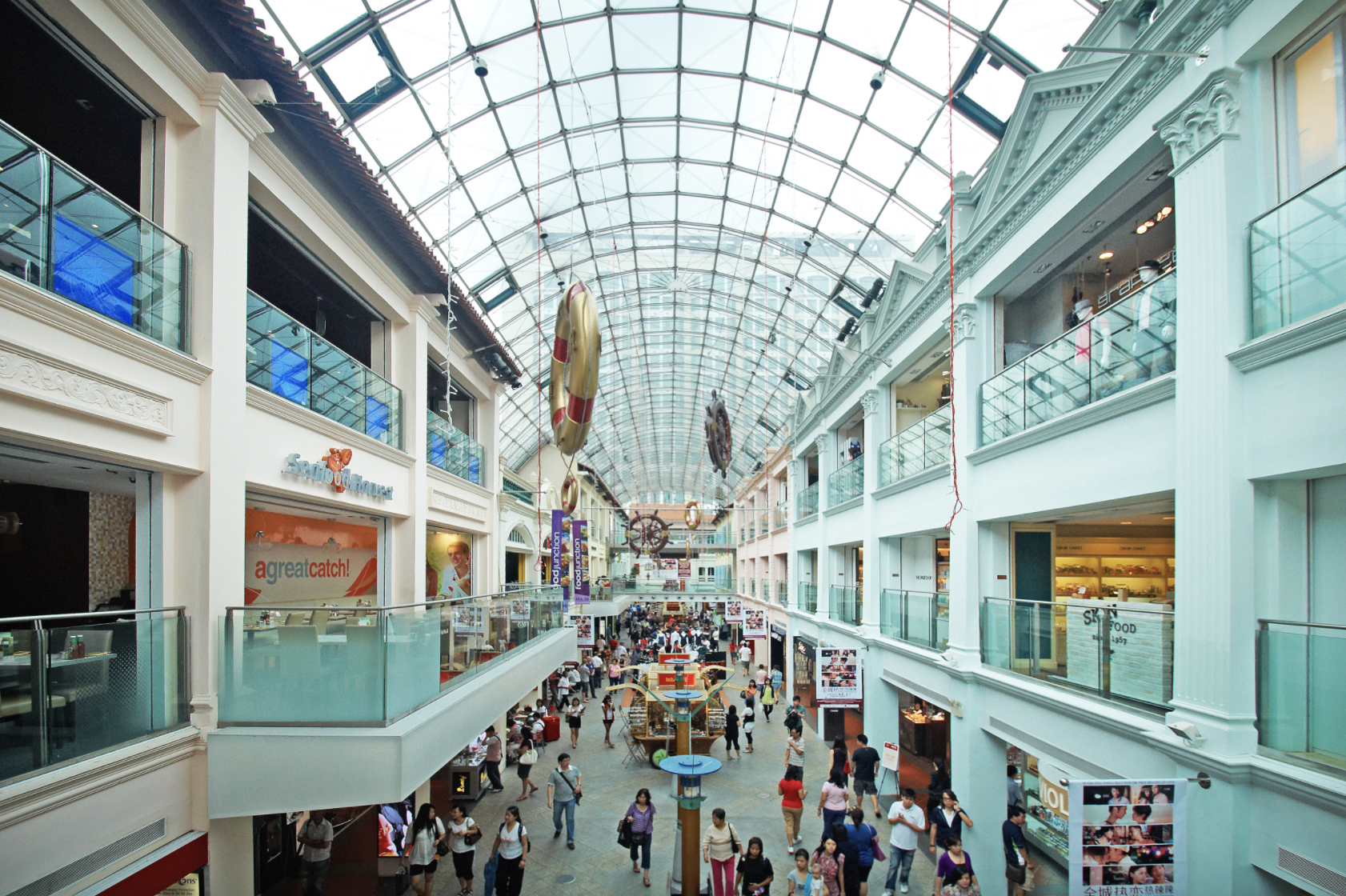 Refuting Chee's, Dr Balakrishnan said his claim that Singapore was looking to raise its population to 10 million is false. "The government doesn't have a target for the population; what we want is a Singapore core that is demographically stable."

PMO added in its statement that the government regularly explains its approach to population planning, including through annual updates at the Committee of Supply debates.

"In a Factually article published in March 2020, the Government reiterated that Singapore’s population size is affected by many factors, including birth rates, life expectancy and global developments. The article also states that the Government does not seek to achieve any particular population size."