During the upcoming Chinese New Year festivities, each household in Singapore will be allowed to receive up to eight visitors a day as part of new measures introduced by the government to control re-emergence of COVID-19 infections. 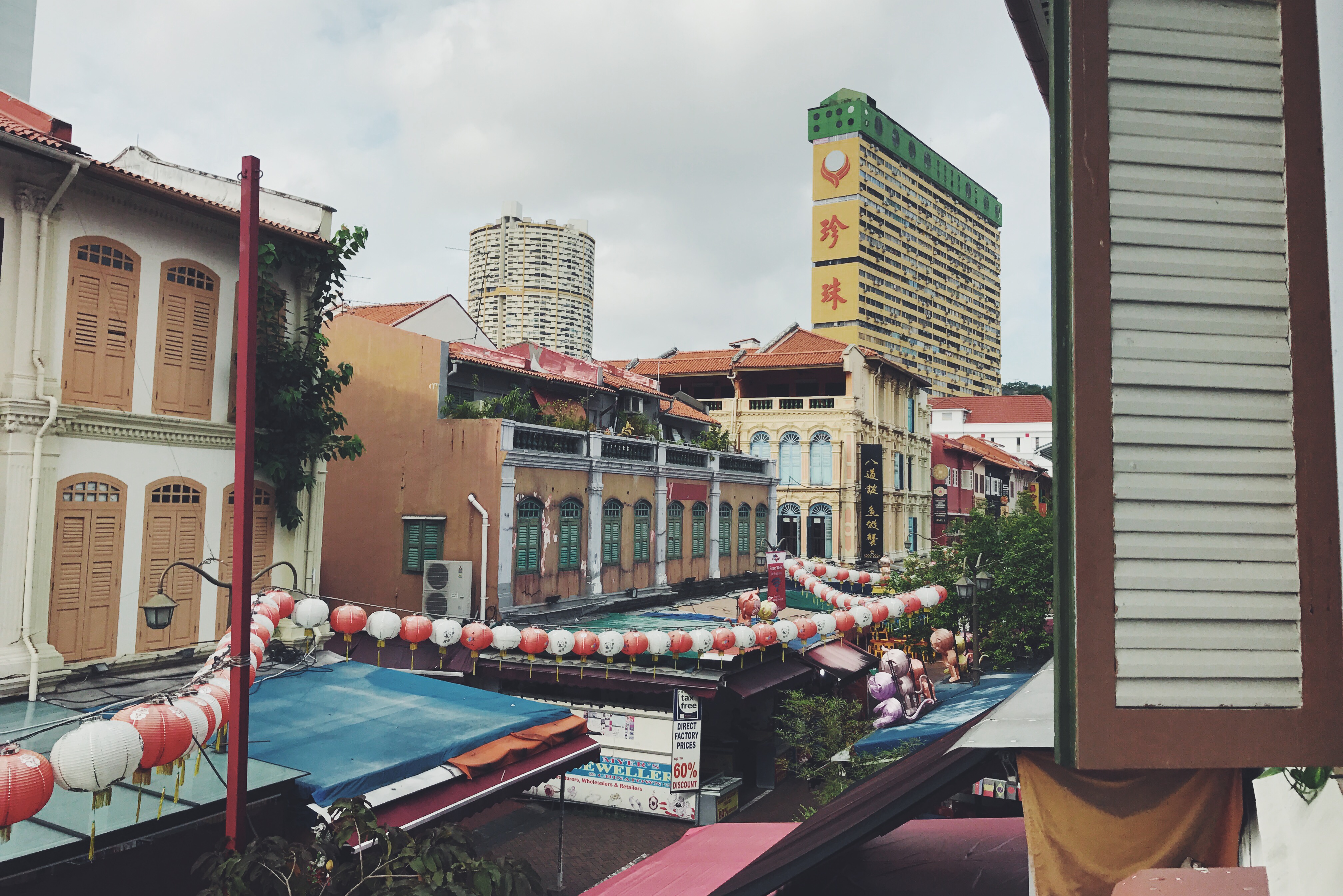 The Chinese community accounts for over 72 per cent of Singapore's 5.7 million population. Photo: Connected to India

The Chinese community accounts for over 72 per cent of Singapore's 5.7 million population and the Lunar New Year, celebrated among the people of orient origin across the Asia-Pacific, is one of the biggest family-based celebrations here.

In a media release, the ministry said that a daily cap of eight visitors for each household will be imposed from January 26 onwards while individuals should try and limit their visits to two other households a day.