To show its concern towards the environment, the Singapore government is giving a grant of SGD2 million to help people and organisations raise awareness about zero-waste living in the country. 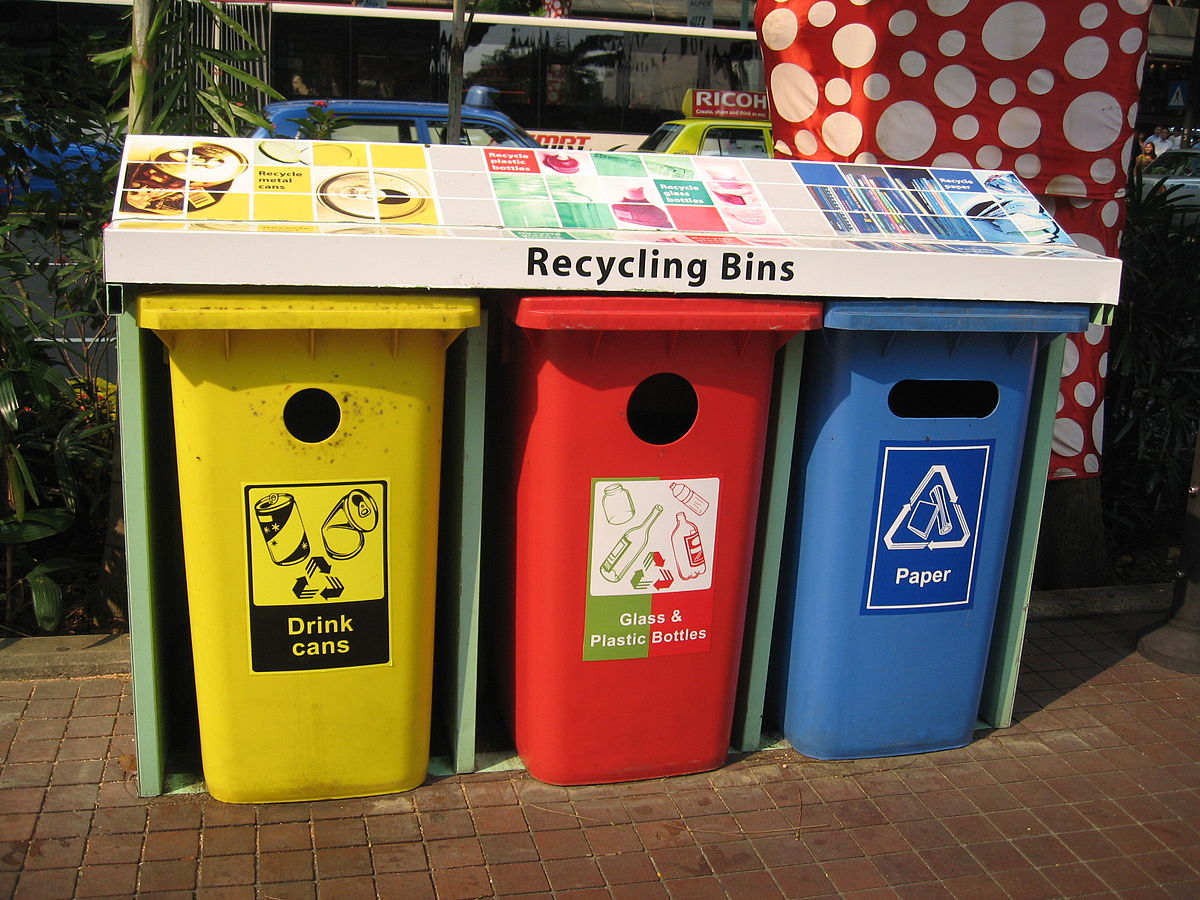 The Towards Zero Waste grant will be made available from February 1 as Singapore takes steps to become a zero-waste nation, announced Ministry of Environment and Water Resources (MEWR) of Singapore.

Incidentally, 2019 has been designated as Singapore’s Year Towards Zero Waste. Members of the public, interest groups, non-governmental organisations (NGOs), grassroots organisations and corporations are eligible to apply for the grant.

The grant will be issued basically for driving two components- waste reduction and promoting recycling. The agencies must focus on any of three areas including packaging waste, food waste and electrical and electronic waste, or cover efforts that encourage right recycling in households. 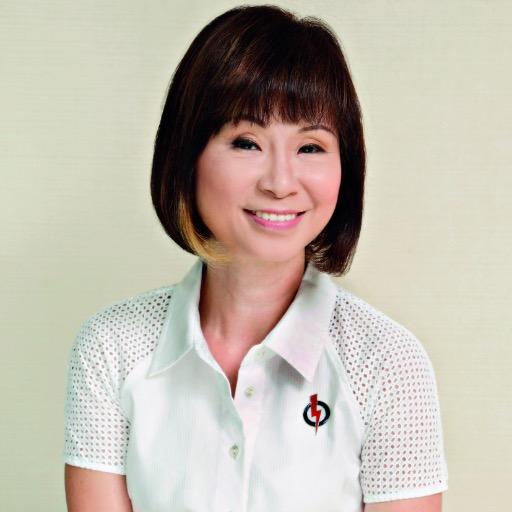 Dr Amy Khor, Senior Minister of State for the Environment and Water Resources, during a visit to the SembWaste Materials Recovery Facility said, “We hope to support ground-up initiatives from the people, public and private sectors that will rally the community to take positive actions.”

“I encourage individuals and groups with good ideas for reducing waste and recycling right to come forward to apply for this grant,” she added.

According to the latest statistics from the National Environment Agency (NEA), more than seven million tonnes of waste was generated in Singapore in 2017. Efforts are now being made to make the country into a zero-waste nation.

But there are impediments to achieve this goal. Singapore has blue recycling bins in housing estates islandwide, but some 40 per cent of the load collected is tainted with liquid or food waste.

These contaminated items cannot be recycled and are typically sent to incinerators.

As the current year has been declared as Singapore’s Year Towards Zero Waste, SGD2 million grant is the latest in a slew of measures rolled out to create awareness about waste issues.