Singapore gears up for a cultural feast with Kalaa Utsavam 2019

It’s that time of the year again for folks in Singapore to enjoy an explosion of arts with Kalaa Utsavam, the Indian Festival of Arts.

Showcasing cultural performances from classical to contemporary by artists from India, the Indian diaspora and Singapore, it promises to add to the festive Deepavali celebrations in our Lion city this year. 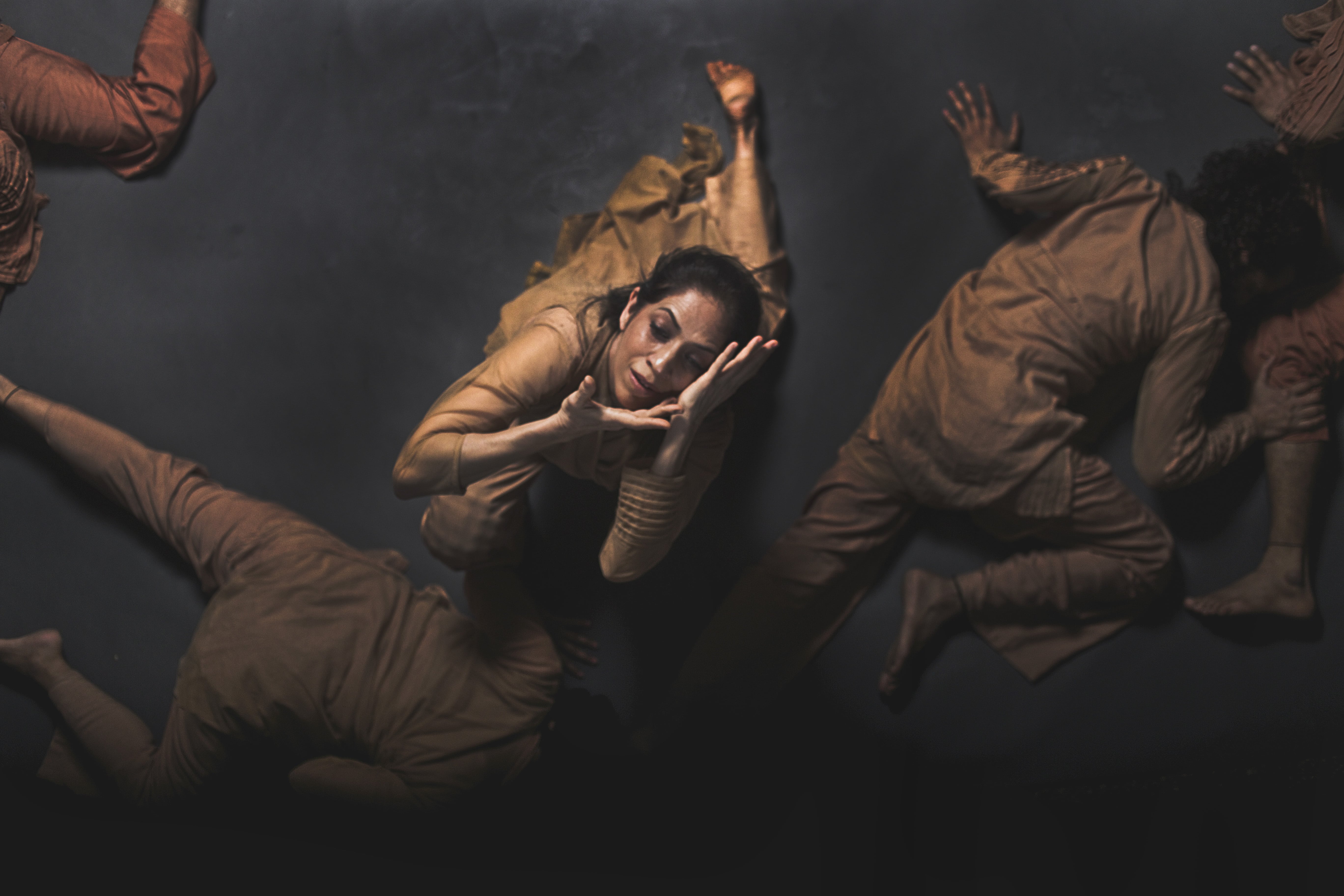 Kalaa Utsavam: Then and Now

Kalaa Utsavam - Indian Festival of Arts was launched in 2002 as a three-day event and has grown to become an iconic fixture in the city-state’s calendar.

“The festival reminds us of how tradition can keep us rooted and enrich us as we navigate this contemporary age,” said festival organiser Rajeswari Ramachandran, Producer, The Esplanade Co Ltd.

The 18th edition of Kalaa Utsavam will be held at Esplanade - Theatre’s on the Bay from November 15 to 24, 2019. The 10-day festival, which features a mixture of ticketed and free performances and workshops, is an annual event at Esplanade, Singapore’s national performing arts centre.

This year, some of the main performances include Bangalore-based Carnatic rockers Agam returning to the festival with an exclusive segment with celebrated Hindustani vocalist Kaushiki Chakraborty. 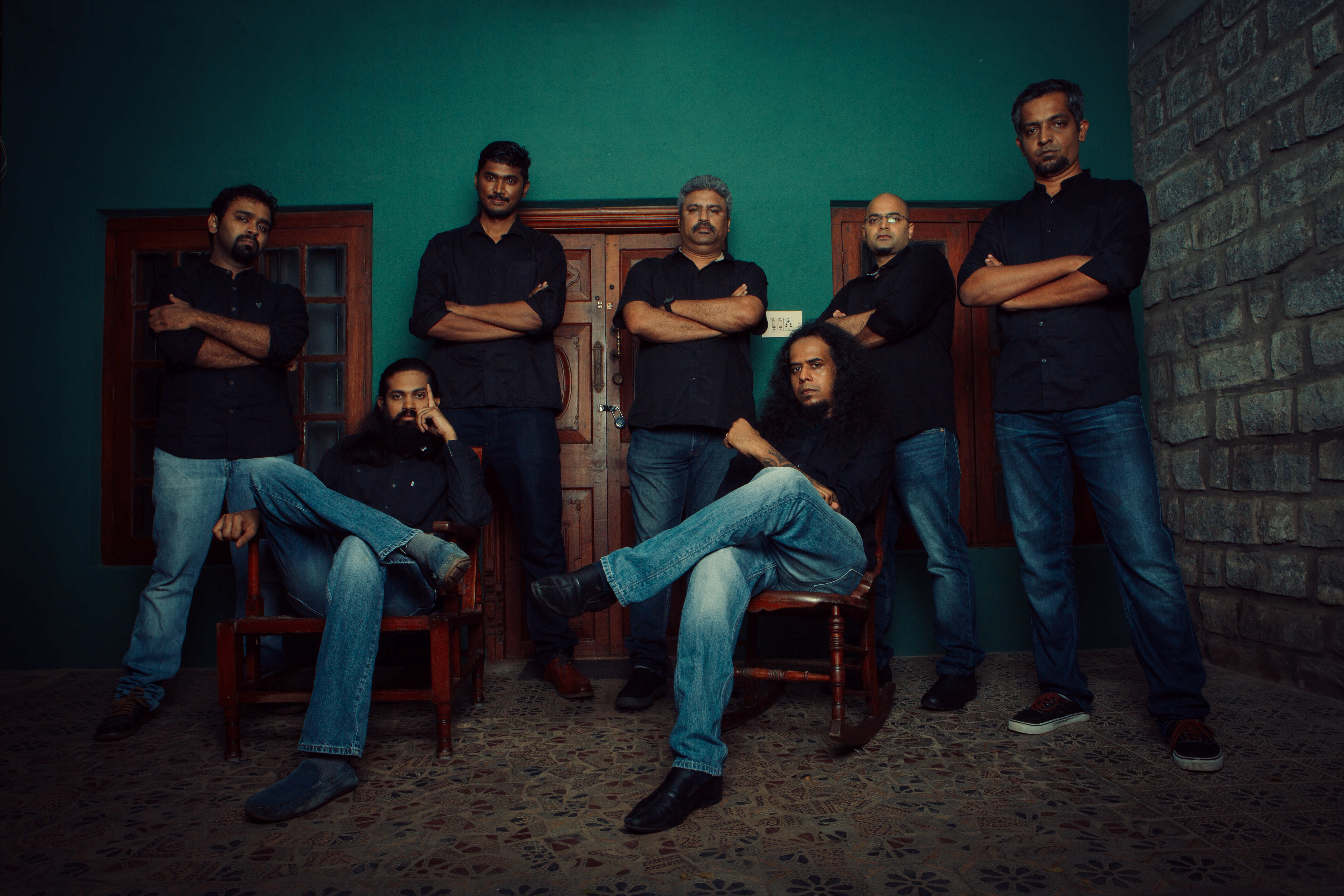 Agam perform their popular favourites and hit songs in this concert, which also features an exclusive segment with specially crafted repertoire performed by the band together with prominent hindustani vocalist Kaushiki Chakraborty. Photo courtesy: Esplanade 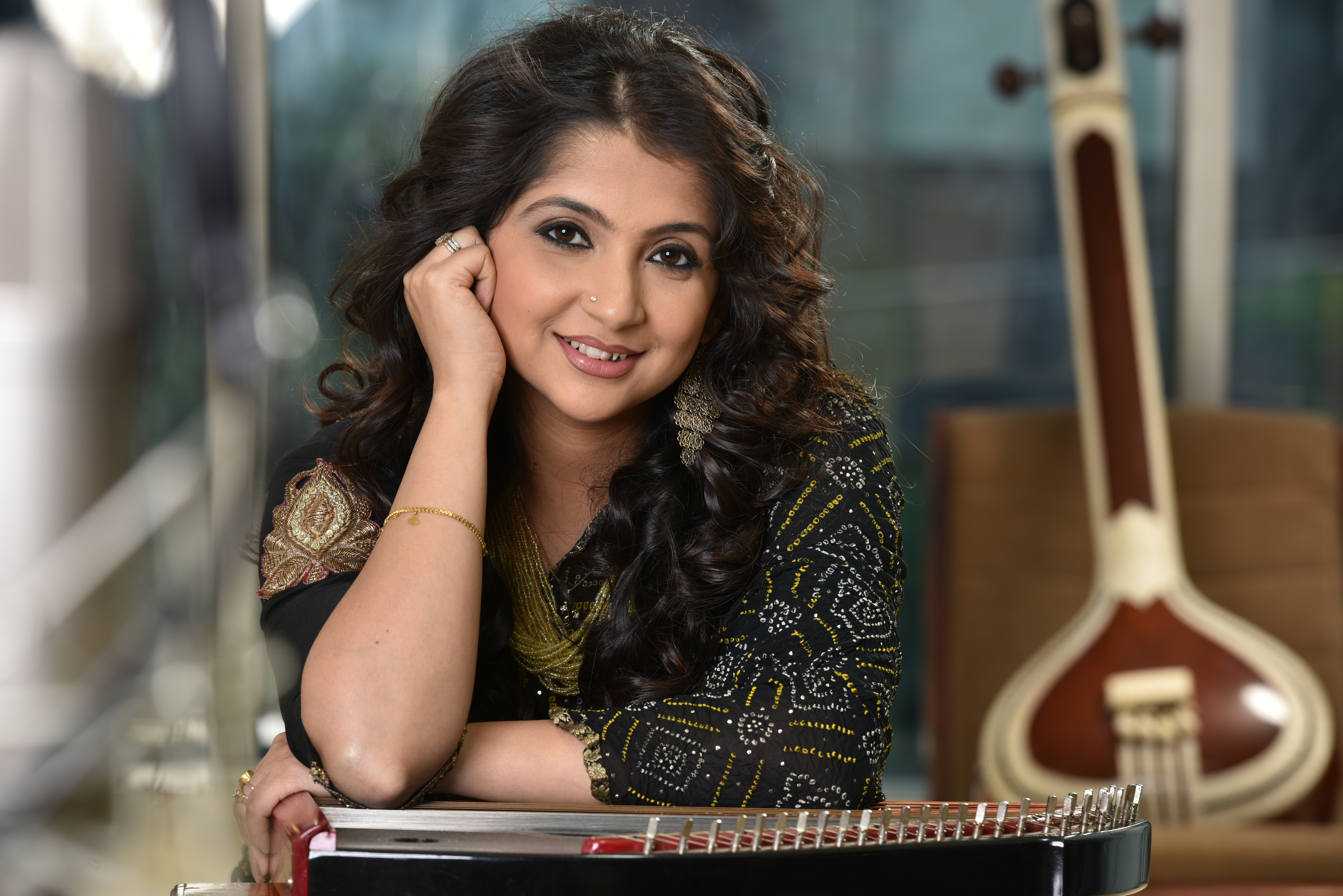 The Lost Wax Project, a contemporary dance work by Bharatanatyam expert Preethi Athreya and The Threshold, a musical piece by artists Pallavi MD and Bindhumalini celebrating the journeys of remarkable women, will be among the prominent performances at Kalaa Ustavam. 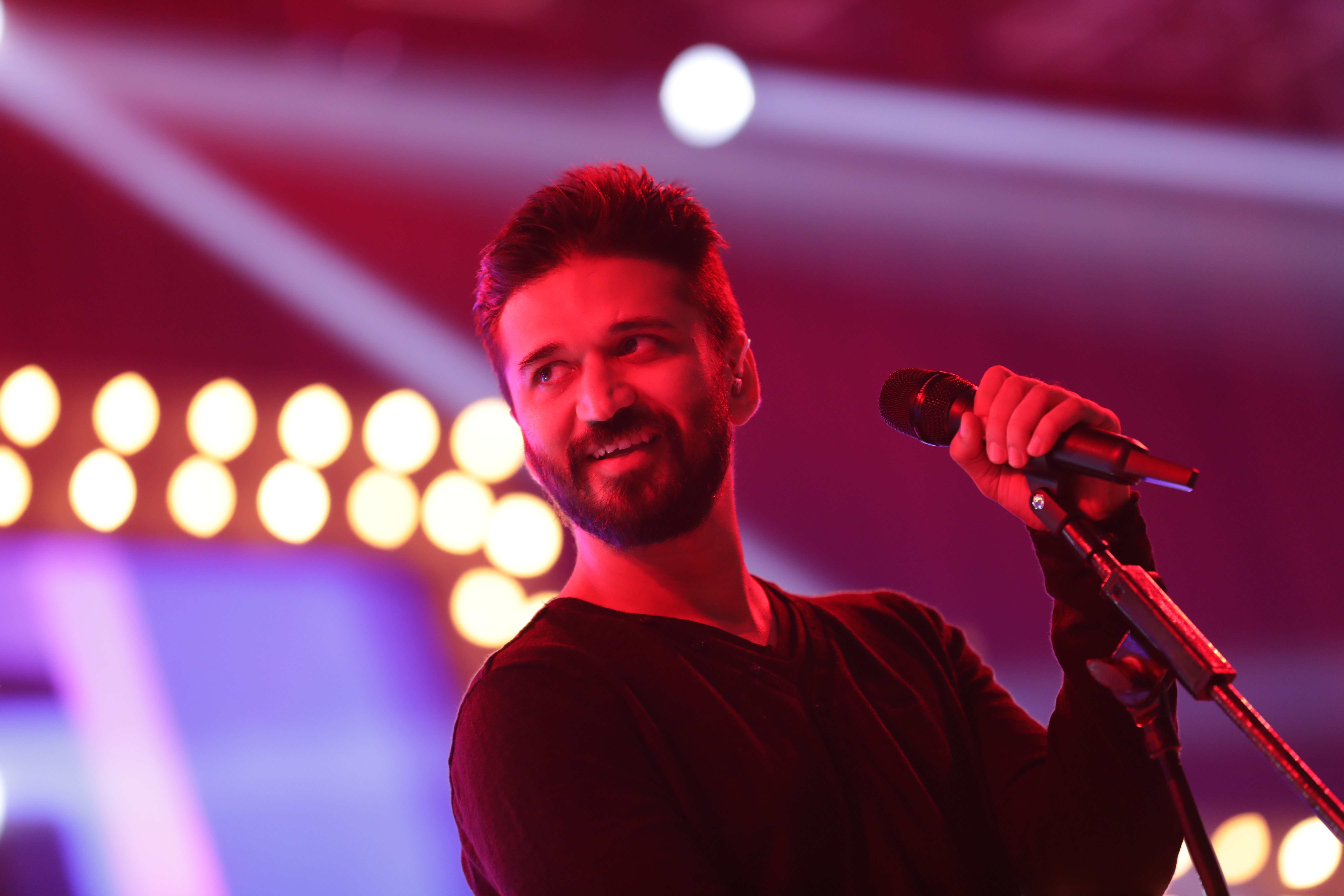 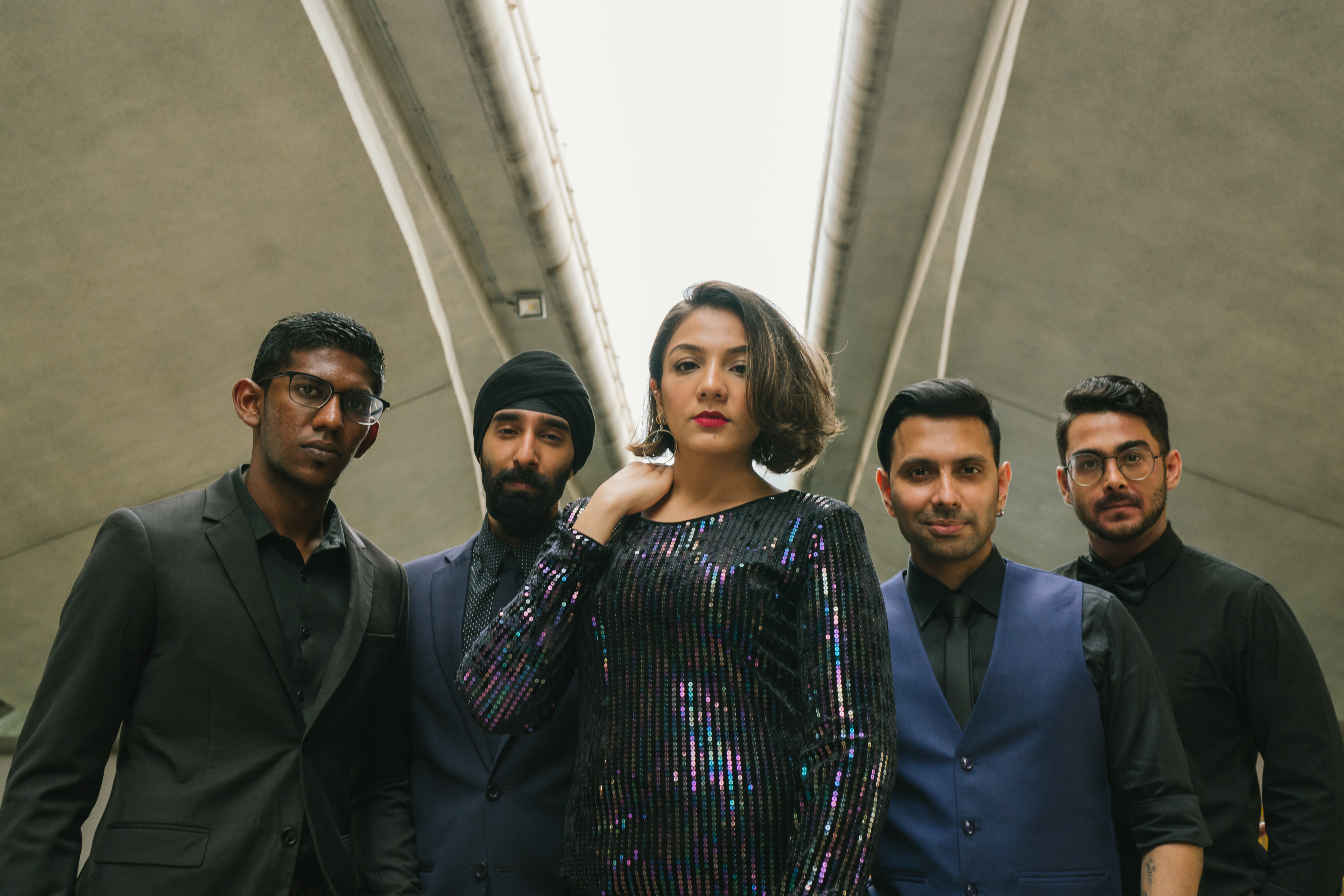 Led by Harsha Channa, The Band Walle crosses boundaries set out in both Indian and Western music cultures, painting a unique soundscape for the Singapore music scene. Photo courtesy: Esplanade

Singapore-based artists returning to the festival include Bhaskar’s Arts Academy co-producing Marabu – The First Ripple, the group’s first venture into the dance-theatre genre.

Swarhythm Ensemble, a multi-ethnic group of talented Singapore musicians founded and led by accomplished tabla artist Nawaz Mirajkar, will launch their first album during their concert. Homegrown Hindi band The Band Walle returns to the festival with their first ticketed concert. 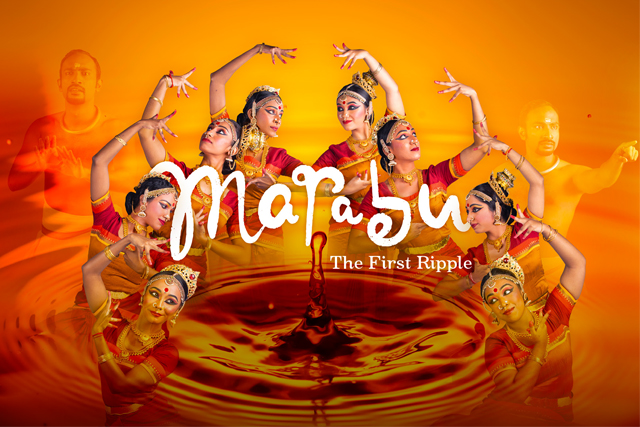 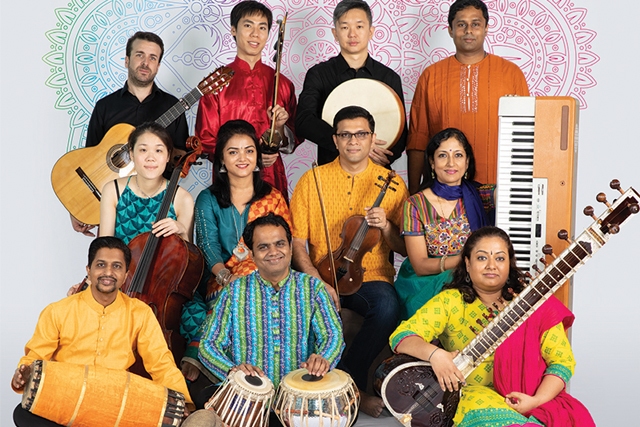