Over 140,000 employers have started receiving payouts under the Jobs Support Scheme (JSS) from Singapore government on April 15 to cover the wages of 1.9 local employees.

Under the JSS, which totals over SGD 7 billion, the government will co-fund the first SGD 4,600 gross monthly wages paid to each local employee for nine months.

Employers were not required to apply to receive the payouts. 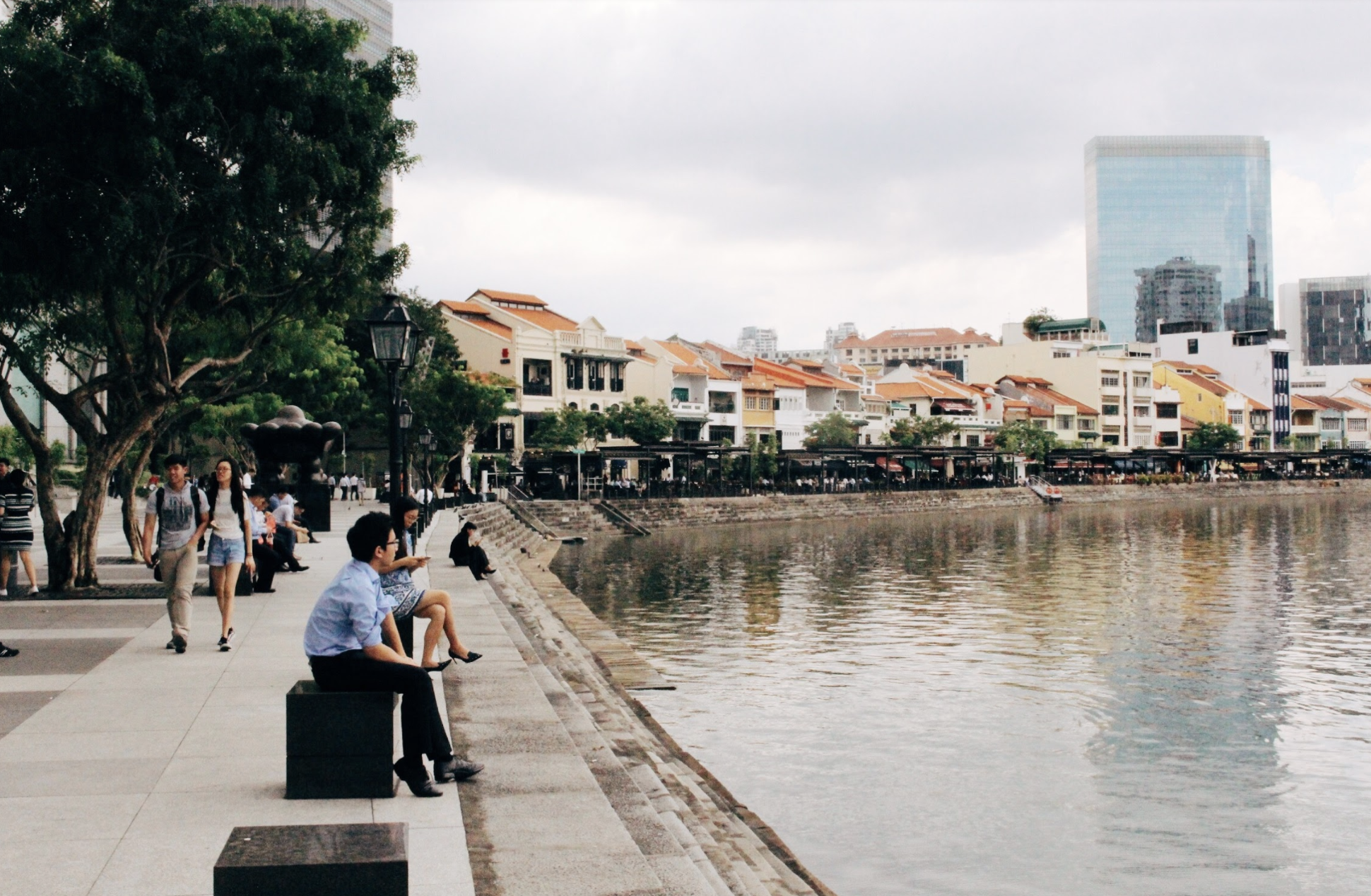 Under the JSS, the Singapore government will co-fund the first SGD 4,600 gross monthly wages paid to each local employee for nine months. Photo: Connected to India

The first tranche were paid from April 15, based on wages paid from October to December 2019.

As announced by Deputy Prime Minister and Minister for Finance Heng Swee Keat on April 6, the JSS wage subsidy for the month of April 2020 will be enhanced to 75 per cent for all sectors. This is to help firms retain and pay their workers during the circuit breaker period.

The additional subsidy will be paid together with the first tranche, and computed first based on October 2019 wages. It will be subsequently adjusted based on actual wages paid in April 2020 in future JSS tranches.

Subsequent tranches will be paid in July and October.