Singapore concluded its General Elections in the wee hours of Saturday, July 11, with ruling party People’s Action Party (PAP) claiming 61.24 per cent of the votes, and winning 83 seats out of an available 93.

The final result was a fall of close to nine percentage points from 69.9 percent in the previous election in 2015. 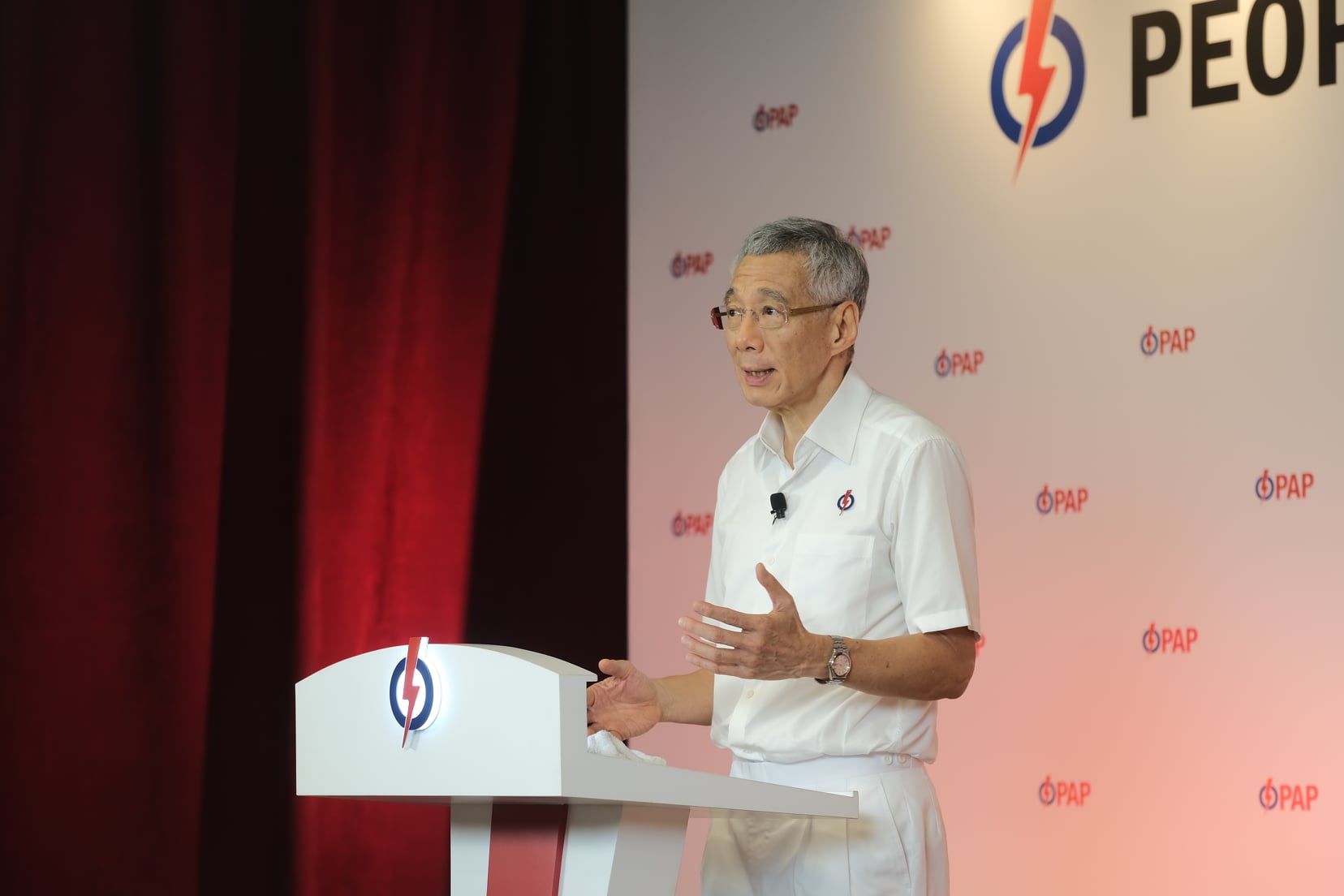 Speaking at PAP's post-results press conference, Prime Minister Lee Hsien Loong said, “We have a clear mandate, but the percentage of the popular vote is not as high as I had hoped for."

PAP’s Jurong GRC team led by Tharman Shanmugaratnam claimed the constituency with 74.62 per cent of the votes, making it the best performing victory in any constituency.

The ruling part managed to hold on to West Coast GRC, headed by S Iswaran, narrowly winning by 51.7 per cent of the votes against Dr Tan Cheng Bock from Progress Singapore Party (PSP).

Meanwhile, at East Coast GRC, Deputy Prime Minister Heng Swee Keat garnered 53.4 per cent of the votes. This was down from the 60.7 per cent the party managed in 2015. He had made a last-minute tactical switch to East Coast after WP fielded popular candidate Nicole Seah at the GRC.

The Elections Department extended voting by two hours from 8pm to 10pm just before the initial closing time, due to COVID-19 precautionary measures that caused delays at some polling stations.

Indian Prime Minister Narendra Modi in a tween congratulated PM Lee on PAP's win, adding, "Best wishes to the people of Singapore for a peaceful and prosperous future."

Congratulations to Prime Minister @leehsienloong for success in the General Elections! Best wishes to the people of Singapore for a peaceful and prosperous future.