Singapore’s economy contracted a record 5.8 per cent in a pandemic-hit 2020, according to statistics from the Singapore Ministry of Trade and Industry. 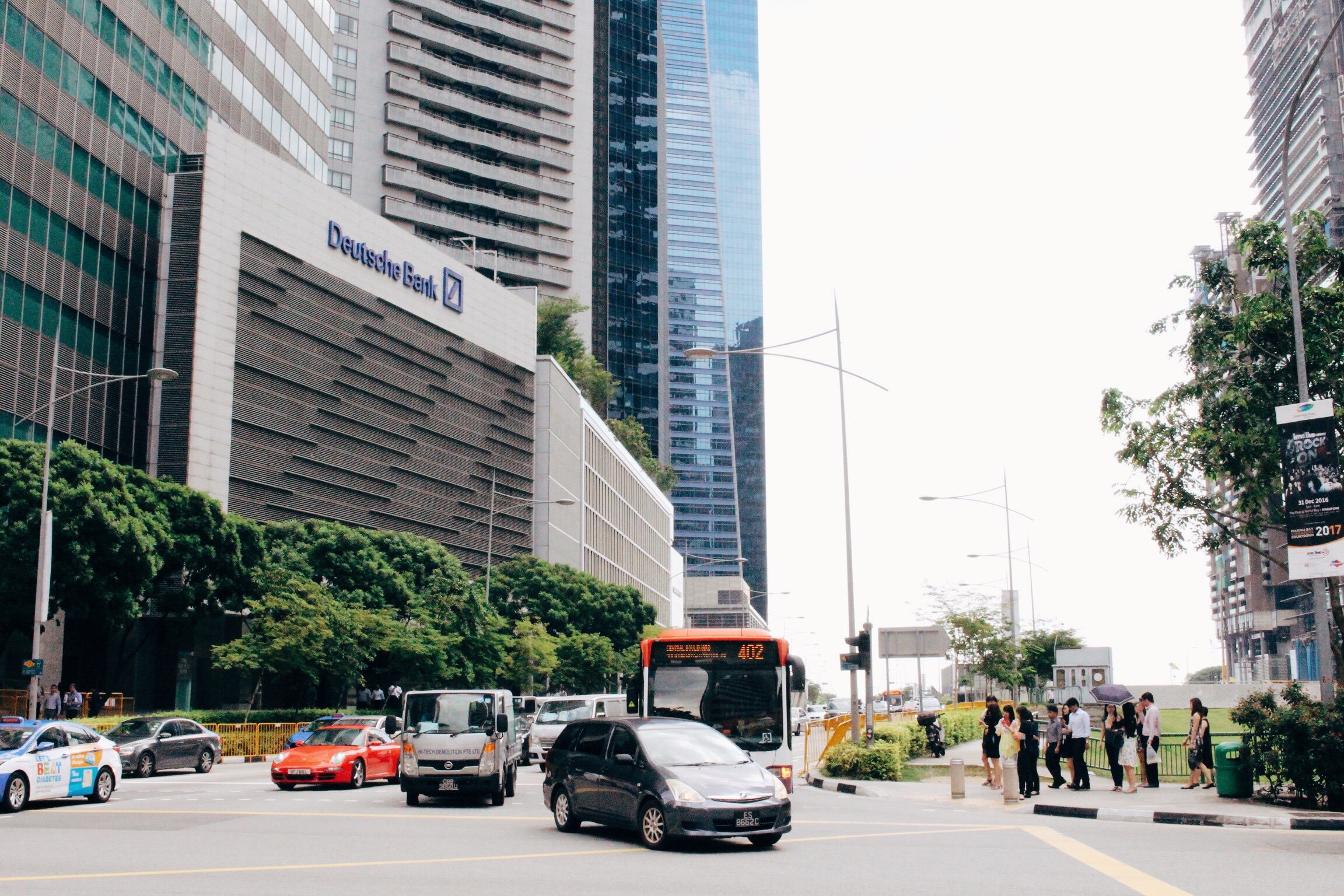 This is Singapore's first annual contraction since 2001, and its worst recession since independence. Photo: Connected to India

Singapore implemented stringent lockdown measures last April in response to the COVID-19 pandemic but began lifting them in June. As a result, the nation’s gross domestic product grew by 9.5 per cent in the third quarter of 2020, but expanded by only 2.1 per cent in the fourth quarter.

This is Singapore's first annual contraction since 2001, and its worst recession since independence.

For the fourth quarter, Singapore’s economy contracted 3.8 per cent compared to the previous year. Manufacturing saw year-over-year growth of 9.5 per cent while goods-producing industries saw slower growth of 3.3 per cent. Growth for the construction industry, meanwhile, plunged 28.5 per cent.

The services sector contracted 6.8 per cent in the fourth quarter, including an 11 per cent contraction in retail trade and a 9.9 per cent contraction in other services, such as food, accommodations and real estate. This is due in large part to the "ongoing global travel restrictions and weak travel demand," the release noted, as well as continued social distancing and other safety restrictions put in place to combat the spread of the coronavirus.

MTI's data shows the services industry growing 2.4 per cent quarter-on-quarter, and construction expanding 34.4 per cent. The Government has spent about SGD 100 billion on virus-related relief to support households and businesses. It expects Singapore to return to growth this year, but has cautioned that the recovery would be gradual.

The MTI will release updated figures in February, according to the release.

Singapore’s economic slowdown follows that of China, which has also been hard hit by the ongoing pandemic.