Singapore eases monetary policy for the first time since 2016

The Monetary Authority of Singapore (MAS) eased monetary policy for the first time in three years on Monday, October 14.

The move was widely expected with Singapore’s economy having been hit hard by the escalating US-China trade tensions and a broader global slowdown.

The economy of the trade-reliant city-state narrowly dodged recession, growing less than expected in the third quarter from the previous three months on an annualised basis. The manufacturing sector has gone into contraction, and is weighing on business confidence. 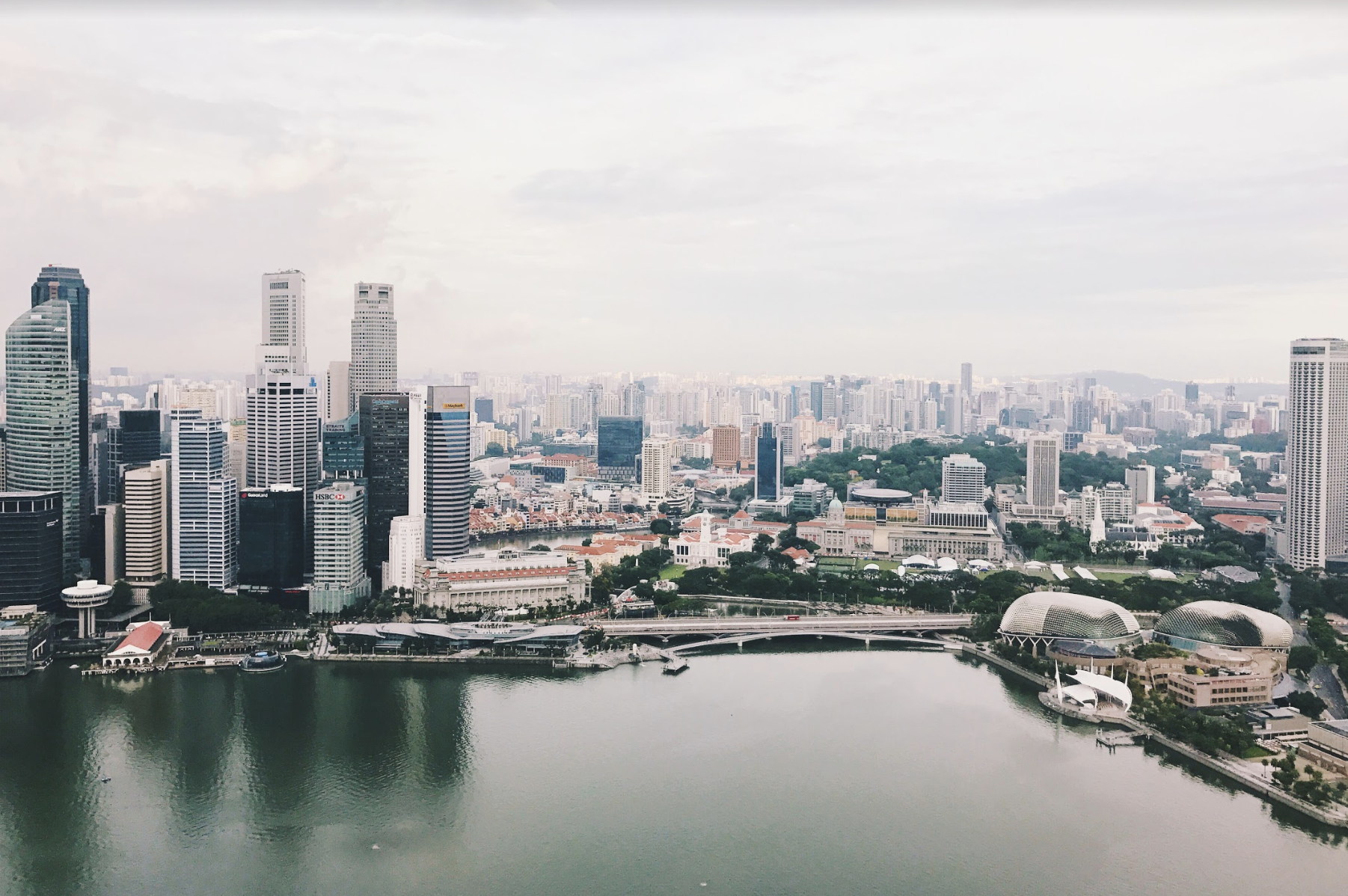 Unlike other central banks which manage monetary policy through interest rates, MAS does it through exchange rate settings. It lets the Singapore dollar rise or fall against the currencies of its main trading partners within an undisclosed policy band.

The regulator has said it would lower slightly the slope of the Singapore dollar's policy band – known as the nominal effective exchange rate or S$NEER. The width and level at which the band was centred were left unchanged.

The last time MAS reduced the S$NEER policy band was in April 2016 when it was set at 0 per cent on cloudy growth and inflation outlook. 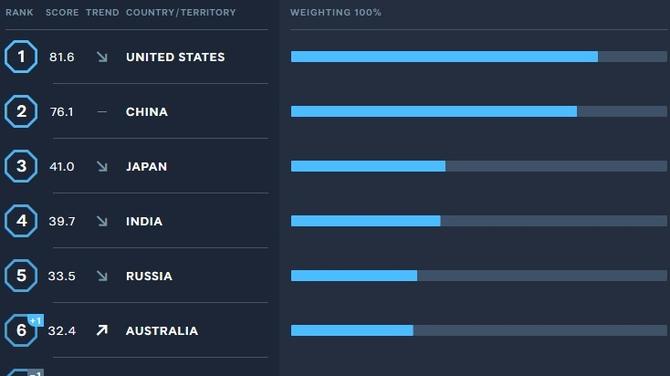 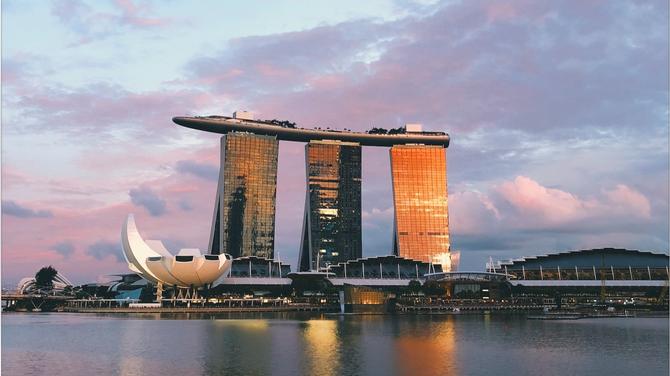 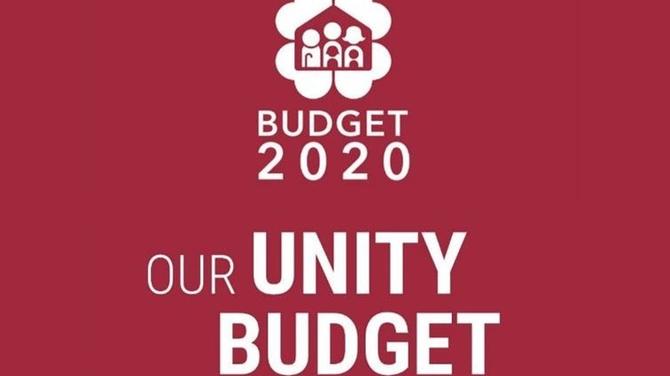 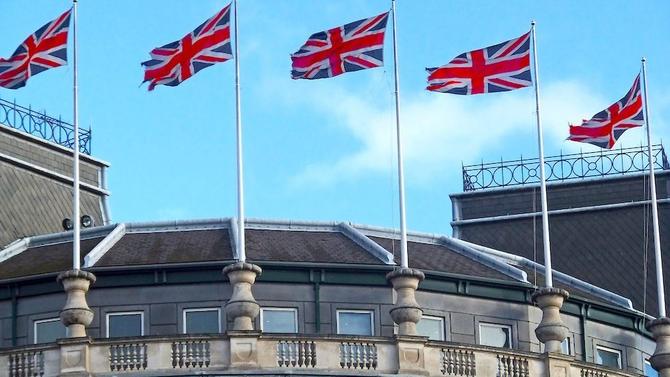 UK-India should forge trade pacts ahead of the G7 Meeting: UKIBC