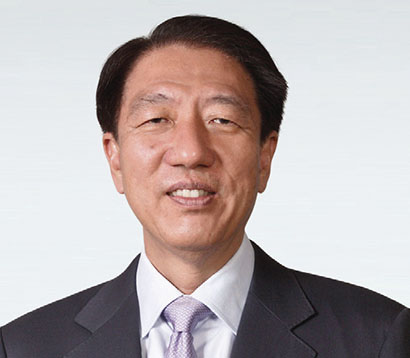 Singapore's Trade and Industry Minister S Iswaran and Foreign Minister Vivian Balakrishnan will also be addressing over 2,500 delegates expected at the meeting, which is being held for the first time in Singapore.

The India-Singapore/ASEAN Entrepreneurship Bridge (InSpreneur) will be also held on January 5 and 6, on the second day, coinciding with the PBD.

The event will focus on startups, fintech, cyber security, disruptive technologies in manufacturing and India Stack.

In addition to panel discussions, startups will have an opportunity to pitch to investors and interact with other startups in curated ‘speed dating’ sessions.

The event will culminate in the launch of the India-Singapore/ASEAN start up  portal.

Around 600 invited delegates, including 300 curated start ups, with around 120 from India, are to participate in the event. Over 60 investors have listed themselves for the investor pitching session and 100 startups have signed up for speed dating sessions. In addition, 35 startups will set up booths in the Startup Exhibition from January 5 to 7. 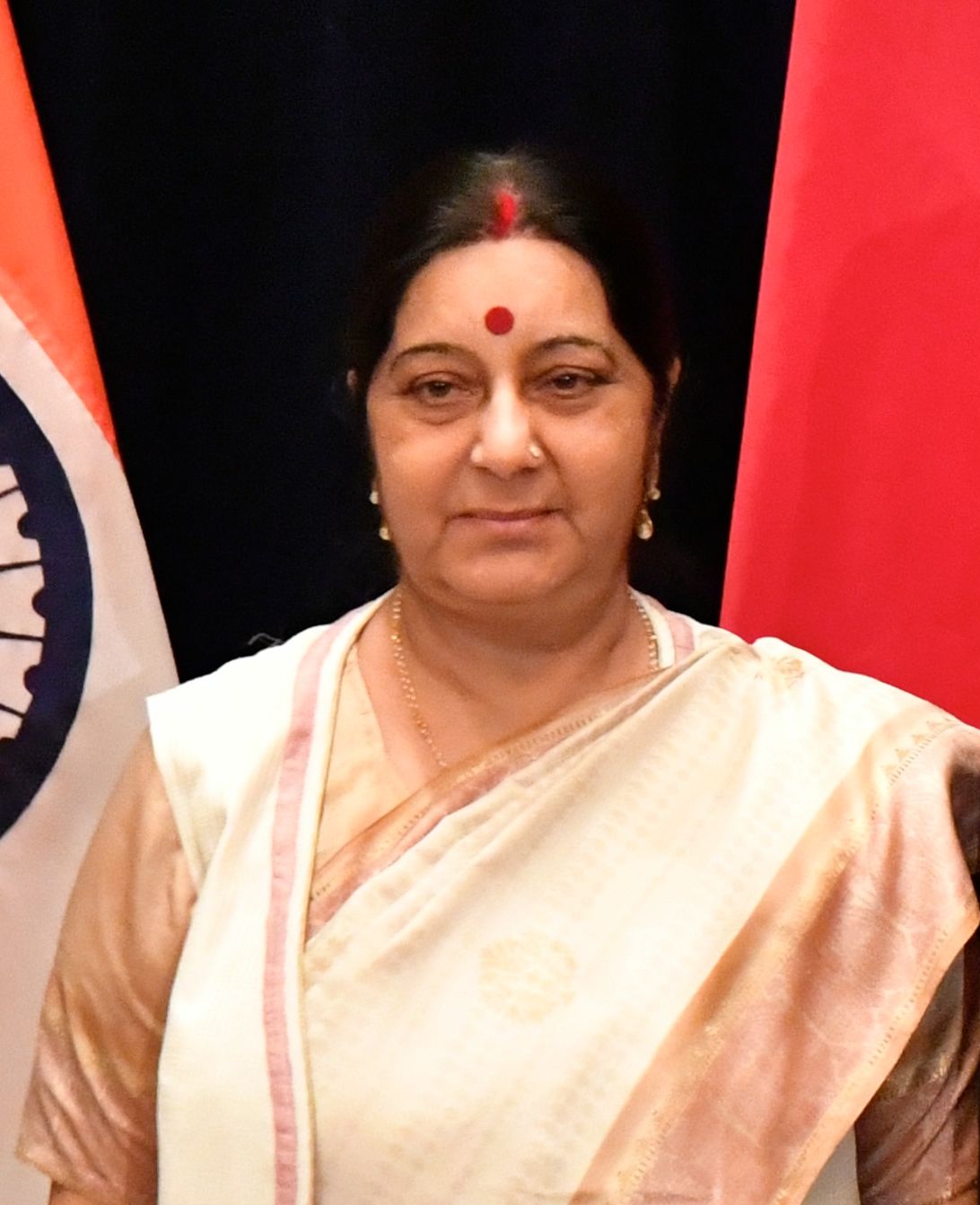 The event is supported by Singapore's Ministry of Trade and Industry and India's the Department of Industrial Policy & Promotion (DIPP), Invest India, the Confederation of Indian Industry (CII), the Federation of Indian Chambers of Commerce & Industry (FICCI) and the National Association of Software and Services Companies (NASSCOM).

"We expect Indian startups to tap into Singapore’s investor community, develop links with them and also expand into the ASEAN market.

"Equally, the other objective is to support our efforts to promote India as a global destination for Startups and fintech companies, and attract Singapore’s excellent start up the community to India," he said.

Fintech is emerging as an exciting new area of collaboration – both at regulatory and promotional levels.

The launch of the India-Singapore startup portal, anchored in startup India, will become a channel for pursuing these objectives on a sustained basis.

The PBD also commemorates 25 years of ASEAN-India Partnership, ahead of the Commemorative Summit on January 25- 26.

The event will also showcase Indian Diaspora's talent and achievements and deepen their – especially the youth's - emotional and economic links with India.

Over 40 Indian business heads from CII and FICCI will join business leaders from ASEAN in the event.

The PBD is celebrated every year to mark the contribution of the overseas Indian community in the development of India.