The Singapore dollar today surged to its highest in three years against the US dollar, after US Treasury Secretary Steven Mnuchin remarked that he would welcome a weaker dollar.

The remarks of Mnuchin sent the US dollar reeling and underlined concerns that US President Donald Trump is stepping up his attack on China and other big trading partners as part of his America First agenda. 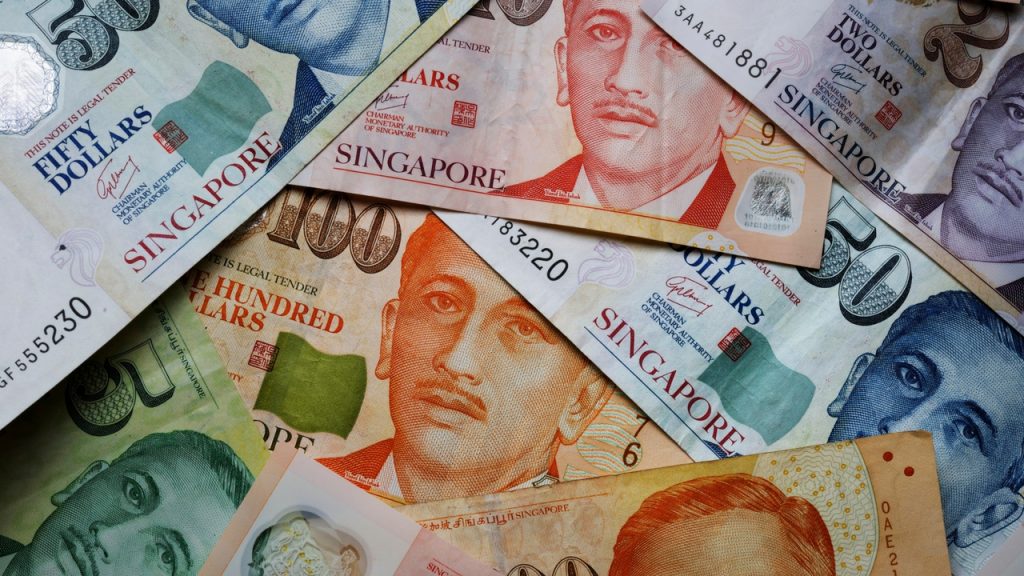 Singapore dollar surged to its highest in three years against the US dollar. Photo courtesy: fx.mm

The dollar slumped after Mnuchin told the World Economic Forum in Davos that “obviously a weaker dollar is good for us as it relates to trade and opportunities.”

His comments were seen by markets as a departure from traditional U.S. currency policy. The greenback had already been on the defensive on trade protectionism worries fanned by Trump's decision to impose steep import tariffs on washing machines and solar panels earlier in the week.

Tough US talk on trade, on the eve of Trump's arrival at the Swiss ski resort on Thursday, contrasted sharply with a chorus of government leaders, from India and Brazil to Germany and Canada, who urged cooperation and criticised protectionism.

Meanwhile, reacting on the Mnuchin's remarks, White House spokeswoman Sarah Sanders said at a daily briefing in Washington, “We believe in a free-floating currency. The President has always believed in that.”

“We have ... a very stable dollar, in large part due to how well the US economy is doing right now,” she added.