Singapore Minister for Defence Dr Ng Eng Hen was conferred the Order of the Légion d’Honneur by the President of France Emmanuel Macron. 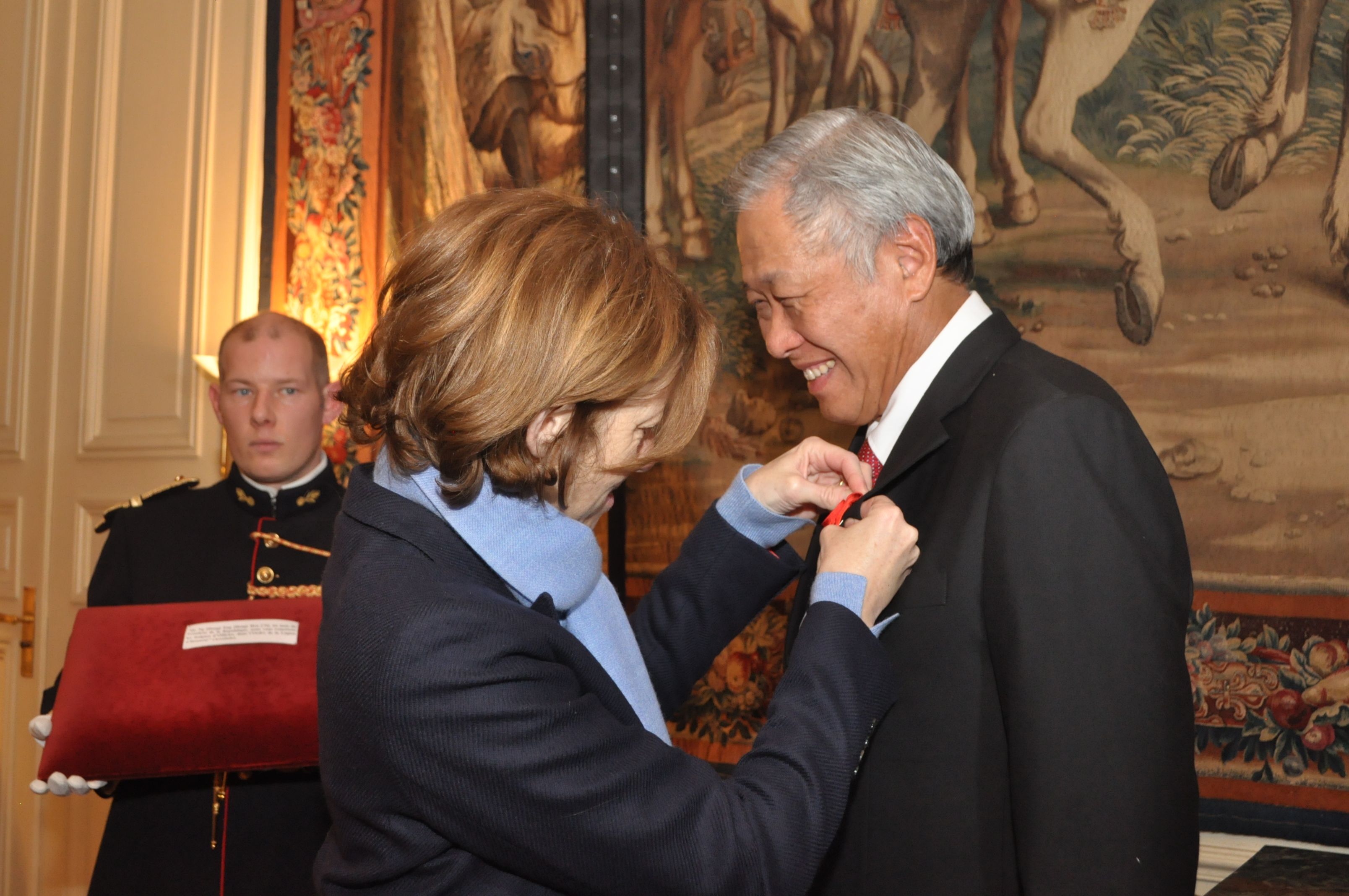 The Legion of Honour is the highest decoration in France, and honours outstanding service by civilians or military personnel, French or foreigner. Past Singaporean recipients include former Chiefs of Defence Force and Service Chiefs. 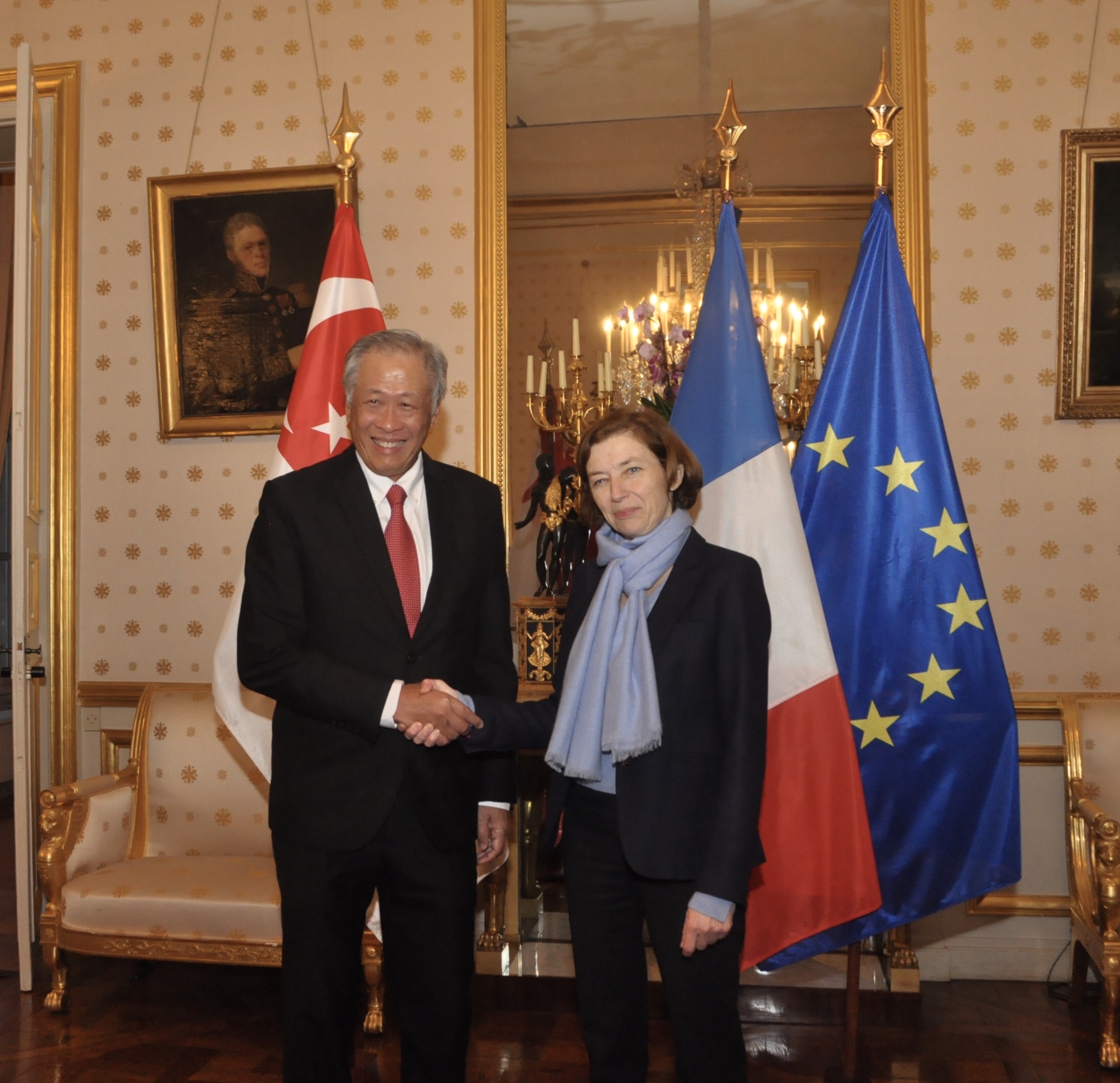 “Prior to the investiture, Dr Ng reviewed a French Honour Guard and met with Parly. Both ministers reaffirmed their commitment to strengthening bilateral defence cooperation and discussed security developments of mutual interest,” said the Ministry of Defence (MINDEF)  today.

Dr Ng also visited the French aeronautics, space and defence research laboratory, ONERA, where he toured the facility and was briefed on the existing collaboration between the Singapore’s Ministry of Defence and ONERA. The Minister is on a two-day trip to Paris.

The visit of the Defence Minister underscores the strong and broad-based defence relationship between Singapore and France. Both armed forces and defence establishments have regular high-level interactions, which include policy dialogues, professional exchanges, joint military exercises, and cross-attendance of courses. 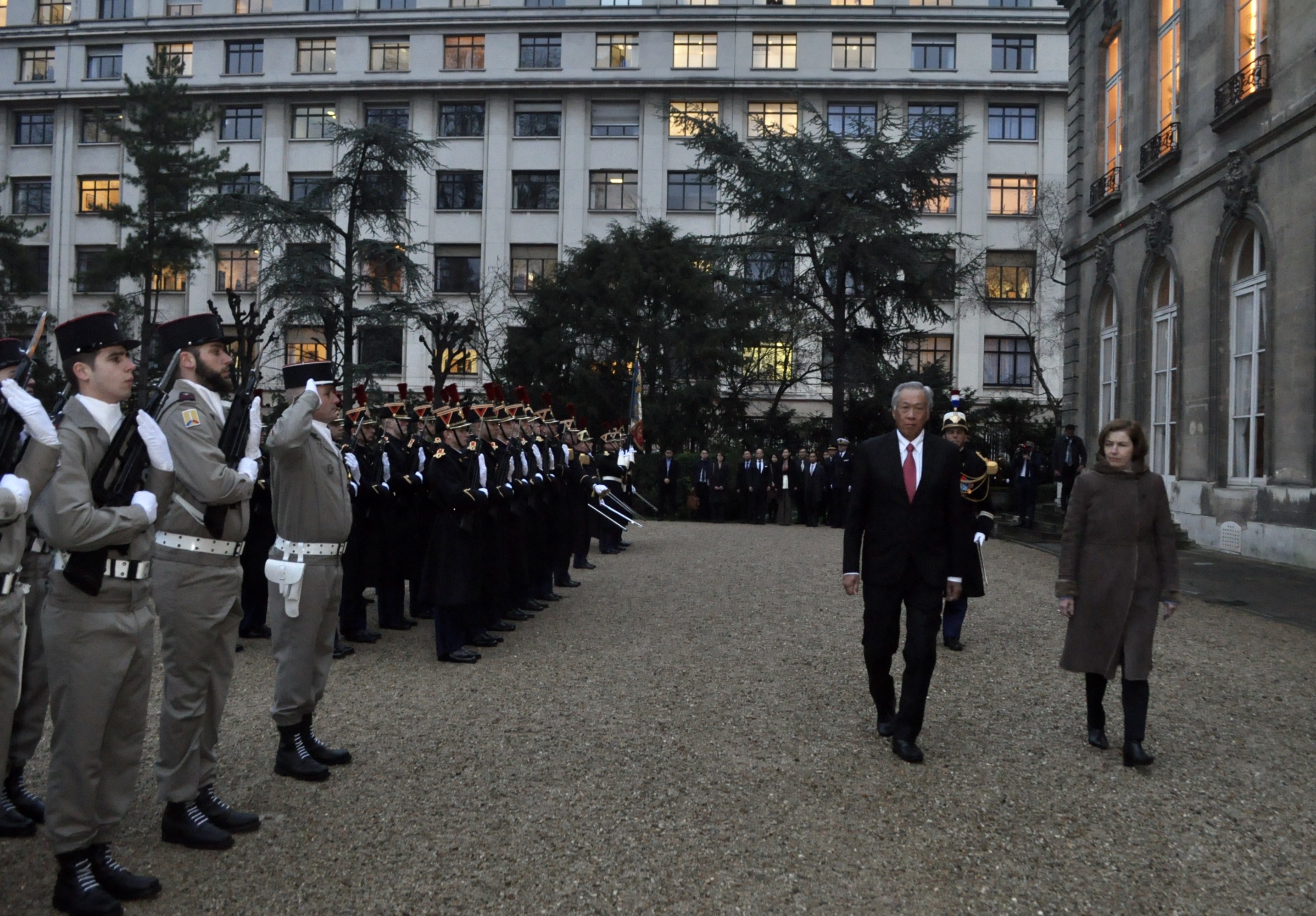 Dr Ng Eng Hen reviewing the Honour Guard at the Ministry of the Armed Forces in Paris. Photo courtesy: MINDEF

The Republic of Singapore Air Force’s Advanced Jet Training has also been conducted in Cazaux, France since 1998.