Individuals and organizations play a crucial role in evangelizing fresh platforms and technologies. Rohit Dadwal, the first Managing Director for the Mobile Marketing Association (MMA) Asia Pacific (APAC) has played his part very well in popularizing mobile as a marketing tool. Garima Kapil of Connected to India (CtoI) spoke to Singapore based Rohit Dadwal, about his journey so far and the future of mobile marketing.

CtoI: How did you go about establishing MMA? How did MMA become the apex body of mobile marketing?
Rohit Dadwal: MMA is the premier global association that strives to stimulate the growth of mobile marketing and its associated technologies. We are a global organization with representation in over twenty countries and a membership base of over 800. MMA members include agencies, advertisers, hand held device manufacturers, carriers and operators, retailers, software providers and service providers, as well as any company focused on the potential of marketing via mobile devices.

Partnerships are key to our growth and so, MMA also works collaboratively to develop and advocate global best practices and lead standards development, further reinforcing MMA’s position as a leading mobile marketing association. We have been fortunate to be a part of an ecosystem in Asia where the industry is keen to work collaboratively. Since the establishment of the regional chapter in Singapore in 2009, we have also started local chapters in India, Vietnam, China and Indonesia, to further support mobile marketing activities in those geographies. 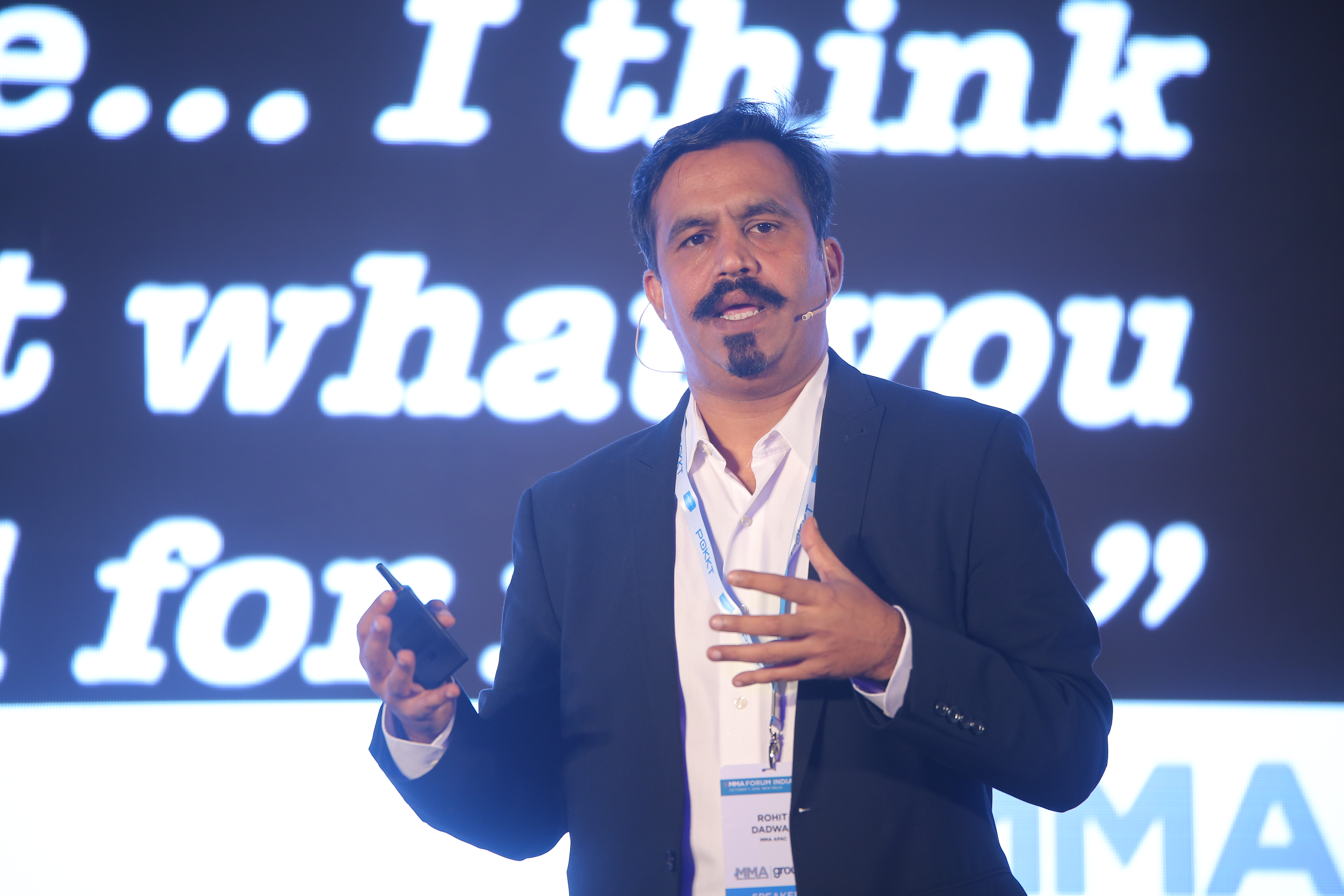 Rohit Dadwal: Singapore continues to be a promising regional growth and business hub. With a vibrant economy, Singapore goes beyond being a regional hub for businesses, and is at the centre of Asia’s entry into a digital future. A number of regional headquarters of Brands are based here, too. Furthermore, a study released by Google in 2014 found that Singapore is the largest smartphone market per capita, with the devices now outstripping desk top computer use to access the internet, indicating its highest smartphone penetration in the world. We have recognised the potential and future-oriented efforts in Singapore, which have made it the ideal setting as a base for setting-up MMA APAC.

CtoI: Which Asian country seems to have the greatest potential in mobile marketing and why?
Rohit Dadwal: Mobile marketing is experiencing rapid growth here in Asia, and there is abundant potential for continued growth in this aspect. Without a doubt, the opportunities in China are abundant, and continue to increase by the day with mobile marketing spend in China second only to the US. It is also worth paying attention to up and coming markets and countries such as India and Vietnam.

Indian mobile advertising space continues to see an improving ad ecosystem, and brands are increasingly discovering the strength and benefits of mobile marketing

Since the establishment of the regional chapter in Singapore in 2009, we have also started local chapters in India, Vietnam, China and Indonesia, to further support mobile marketing activities in those geographies. 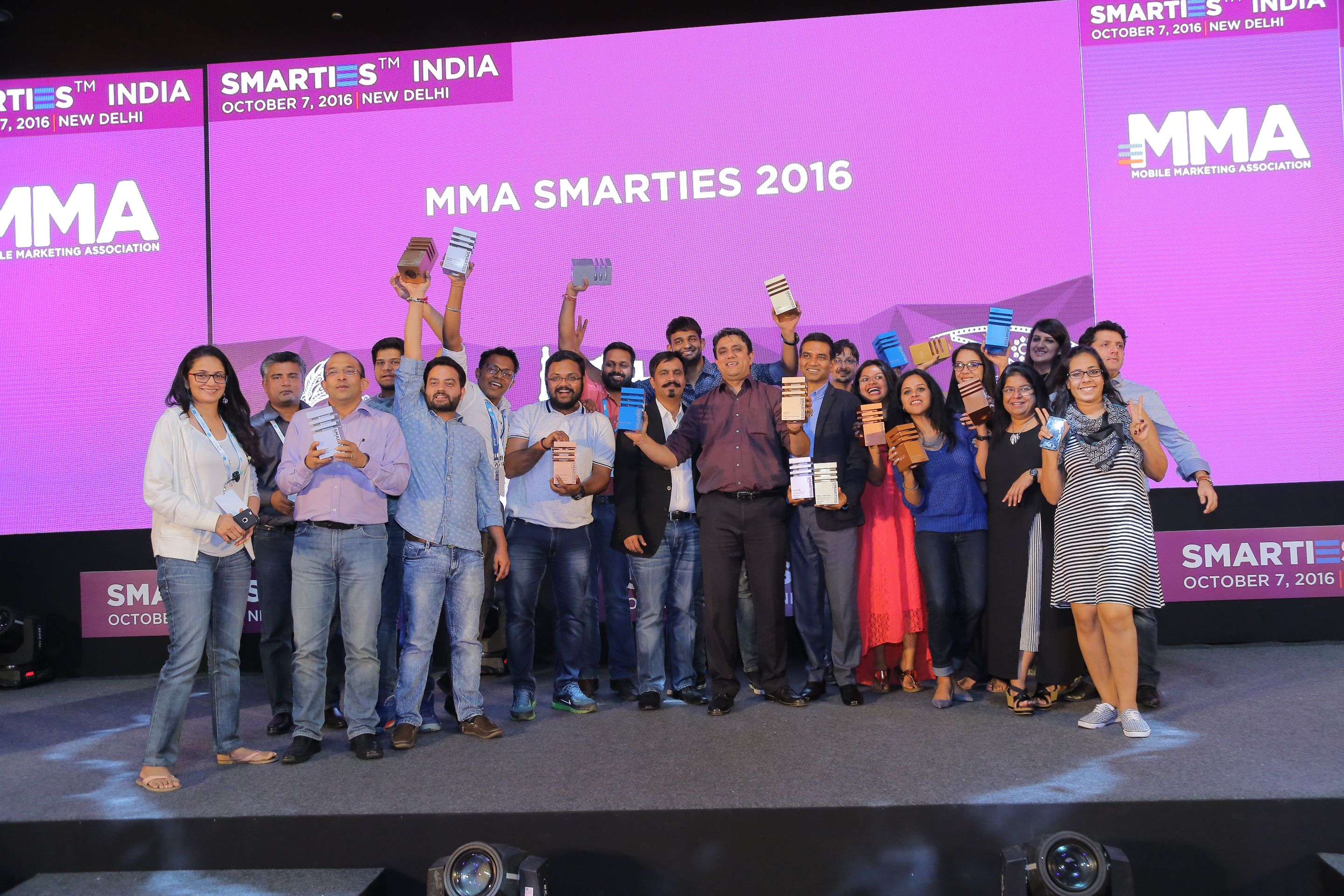 CtoI: How does Asia compare with other mobile markets especially US?
Rohit Dadwal: Mobile across Asia Pacific continues to grow rapidly, with no sign of slowing down anytime soon. The growth of internet connectivity is propelling the use of social networks in the region in the coming years. At the same time, the rate of internet access may also vary across the region, with countries such as China, India and Indonesia seeing a divide between urban and rural areas. The mobile market in Asia is expected to grow from the widespread adoption of smartphones in these emerging markets. This has also been driven by the increase of cheap devices alongside cheaper service plans in markets across Asia-Pacific.

Across the globe in Asia and US, the line between mobile Web and apps is becoming less precise, as we see consumers spending less time on mobile apps, and more emphasis instead on brand innovation via artificial intelligence, virtual reality and Internet of Things. We are also seeing a rise in adoption of wearables and smart home products across markets, with increasing prevalence in Asia.

CtoI: Which countries attract the highest marketing spends on the mobile platform?
Rohit Dadwal: Mobile marketing spend continues to grow at an astounding rate, with the global mobile market advertising market surpassing US $100 billion in spending, and accounting for over 50% of all digital ad expenditure. This growth is driven by the continued adoption of mobile devices by consumers, with an estimated more than 2 billion smartphone users from next year. Of this number, over a quarter will be living in China.

CtoI: Which markets in the region have seen a significant growth in mobile-driven campaigns this year?
Rohit Dadwal: 2016 has been a year of continued growth for the mobile industry for Asia Pacific, with smartphone penetration outpacing traditional desktop devices in most countries in the region. Developing countries like Indonesia, India and Vietnam in particularly, have demonstrated great growth and maturity in their mobile campaigns executed on mobile. This in large part, is due to technological infrastructure improvements, the acceleration of 4G in developing countries, as well as the proliferation of cheaply-manufactured mobile devices and its resulting affordability.

As our MMA SMARTIES season in Asia Pacific comes to a close, I must say that there was a fantastic range of entries this year across the region that demonstrated creative thinking and strategic execution. Creativity, as we know, is what encourages stickiness, and I continue to be impressed by the way marketers in the region have leveraged mobile’s interactive capabilities to deliver real business results.

CtoI: How big a concern do you expect ad blockers to be for mobile advertisers next year, particularly in Asia-Pacific where mobile adoption is significantly high?
Rohit Dadwal: There has been a general assumption that the take-up of ad-blockers by consumers in Asia Pacific markets would be slow, partly due to higher-openness to advertising messaging as a trade-off for free content, or simply, ‘banner-blindness’ – where consumers basically ignore the ads.

Findings from a recent report by PageFair, however, heightens our concerns about growing ad blocking rates on mobile. It is revealed that the Asia-Pacific region makes up 55% of global smartphone users, but 93% of ad-blocking browser usage. As usage of mobile devices continues to grow, it is likely that the proliferation of mobile ad blockers will follow suit.

The same report also reveals that the take-up of ad blockers is highest in emerging markets in the region such as China, Pakistan, Indonesia and India - an indication that the technology is most rapidly adopted in markets where mobile data infrastructure is not as developed and consumers’ experience on mobile, relatively new. Because of these sensitivities, mobile users in these markets have demonstrated lower resistance towards irrelevant ads.

With ads comprising more interactive elements, we are seeing increased page-load times and a larger portion of a user’s mobile data consumed by ads. This is likely to aggravate consumers, especially given heightening consumer demands around the mobile advertising experience. We see this sentiment echoed in a survey by Frost & Sullivan, which reveals that at least 60% of consumers in this region will pay more for a superior mobile experience

The fundamental approach for mobile advertisers should be in understanding how to create sustainable value for users, making the overall experience friendlier. This presents the continued need for insight, infrastructure and innovation to be developed. 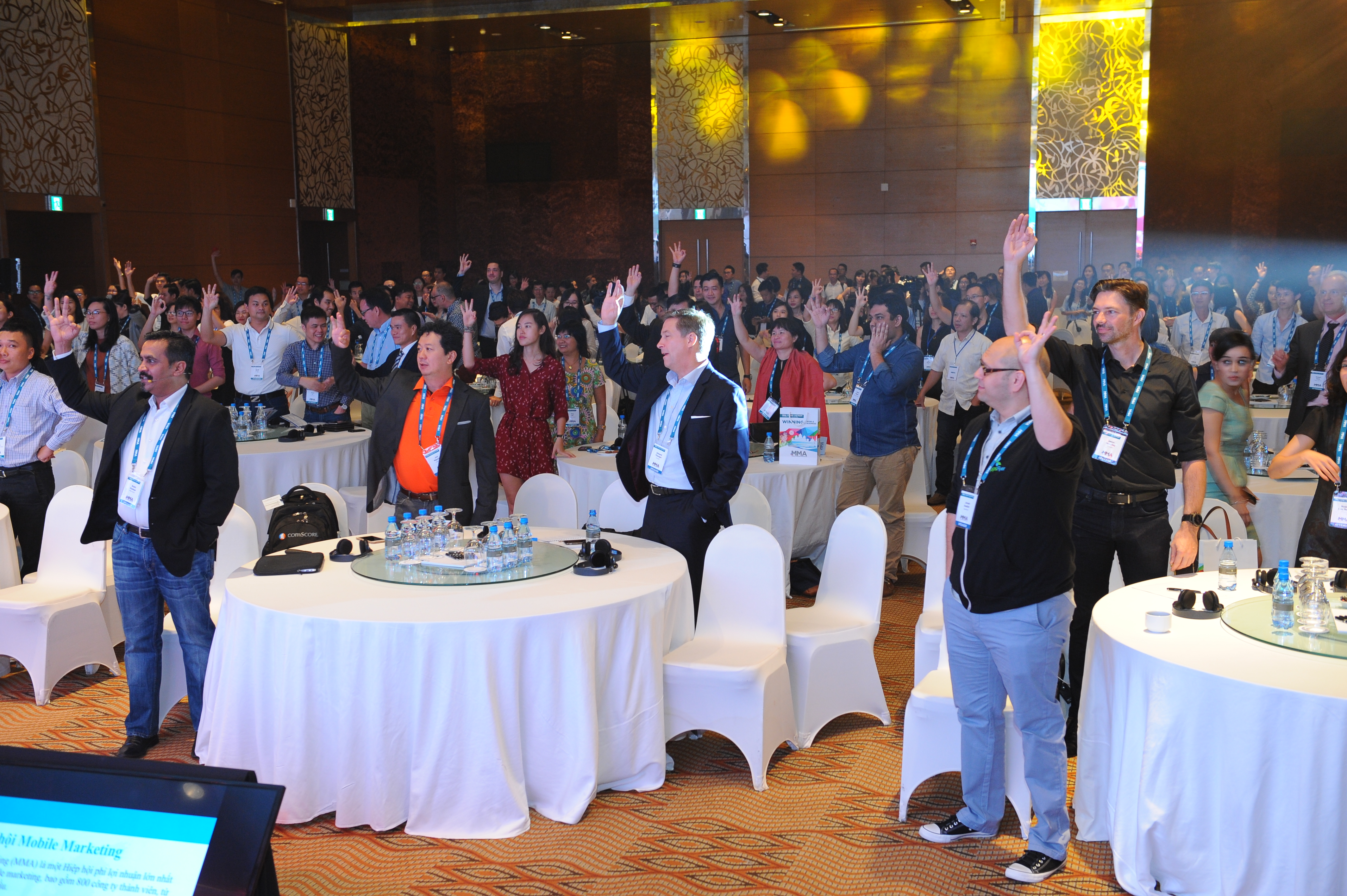 Rohit Dadwal: Capability-building and innovation are key to the success of the mobile marketing industry, especially with the tectonic shift in media consumption towards mobile today. There is a need for mobile marketing strategies, their implementation and the tools that marketers have at their disposal, to be re-examined and deliberated on.

One of our key initiatives that will continue on next year is the MMA Forum, a much-needed platform for delegates and speakers to share their expertise on what mobile means for brands. With a commitment to elevate the knowledge and expertise of mobile marketing across the industry, we believe that working with more member companies can help boost the platform as a marketplace of mobile content where best practices are shared. This collaborative approach is illustrated in the joint studies that we have conducted, with the most recent being the MMA-Group M report on India released earlier in October; the Mobile Ecosystem and Sizing Report.

Partnerships aside, highlighting pockets of excellence across the mobile ecosystem will help us move towards the next frontier of education. Sharing best practices in the form of global and regional-led case studies will not only increase confidence that mobile delivers great results for brands, but more importantly, highlight the mobile initiatives and campaigns that have really driven business success. With more examples to learn from, the less inertia there will be converting to the mobile medium.

As we look to taking the association to new heights – perhaps, to more countries in the Asia Pacific region, we will continue to bring with us the underlying mission of accelerating the transformation of marketing through mobile.

CtoI: How long have you been living in Singapore?

Rohit Dadwal: Its been 12 great years since I moved here in 2004 while working with Microsoft.