Singapore confirms 4 more cases of Wuhan coronavirus, 3 of which linked to local transmission

Singapore confirmed four new cases of 2019 novel coronavirus (2019-nCoV) infection on Wednesday, February 5. This brings the total number of infected cases in the country to 28.

Of these, three cases are linked to the cluster of local transmission announced on February 4, and one is an imported case involving a Chinese tourist from Wuhan.

There is as yet no evidence of widespread community transmission in Singapore, said Ministry of Health (MOH) in a statement. 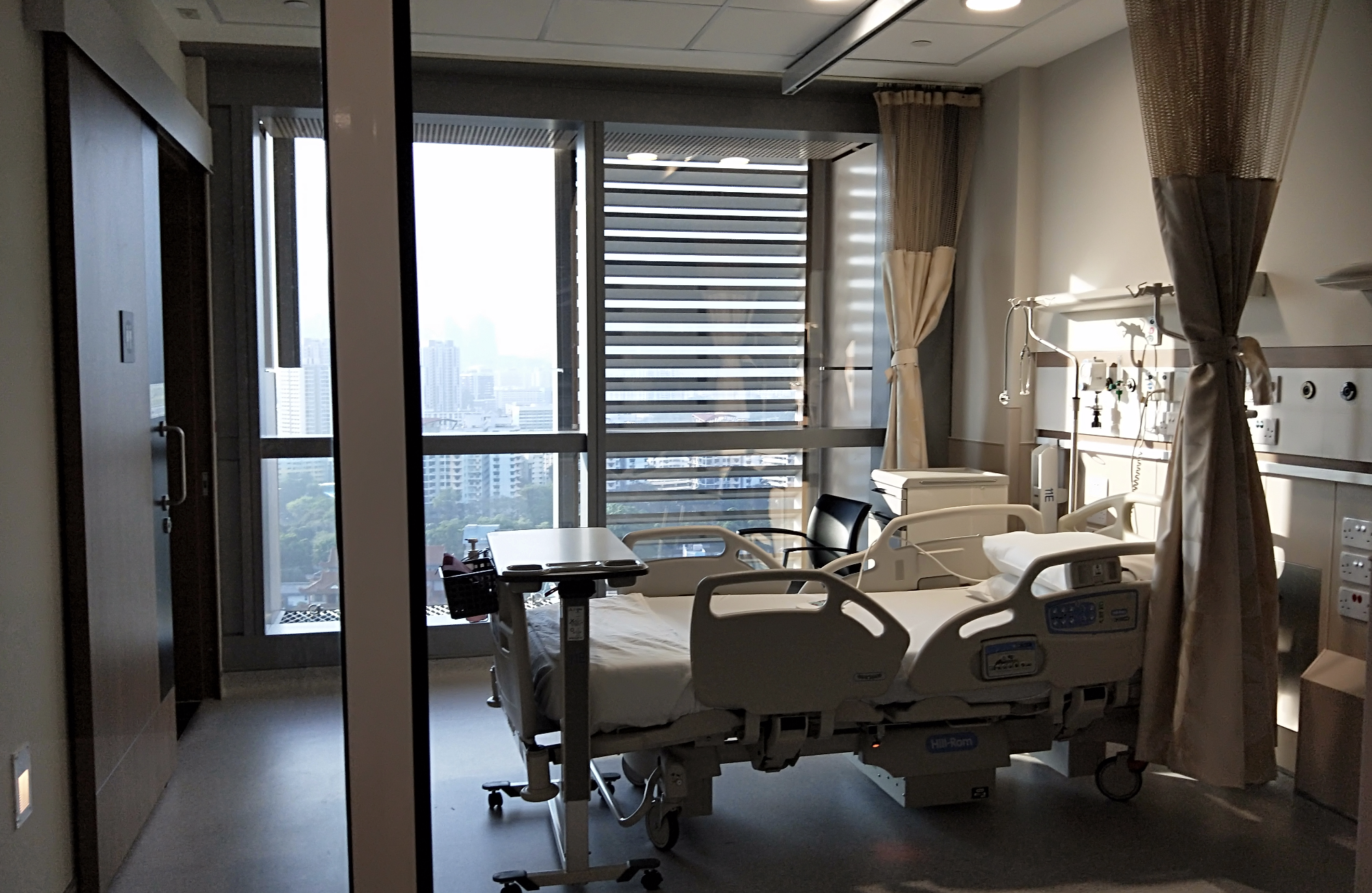 The man reported that he developed a fever on 24 January. He visited Hougang Polyclinic with his wife on January 30, and self-presented at NCID on February 3, where he was immediately isolated.

Prior to hospital admission, the case stayed at his home at Buangkok Green. He worked at Diamond Industries Jewellery Company at Harbour Drive which was visited by the same tour group from Guangxi. He indicated that he had visited Pasir Panjang Hawker Centre and had travelled by public transport.

Case 26: A 42 year-old female Chinese national who arrived in Singapore from Wuhan on January 21. She is the daughter of Case 13. As she was symptomatic, she was conveyed by ambulance to NCID on the same day as her mother, and immediately isolated.

Cases 27 and 28: They are family members of Case 19 and have no recent travel history to China. 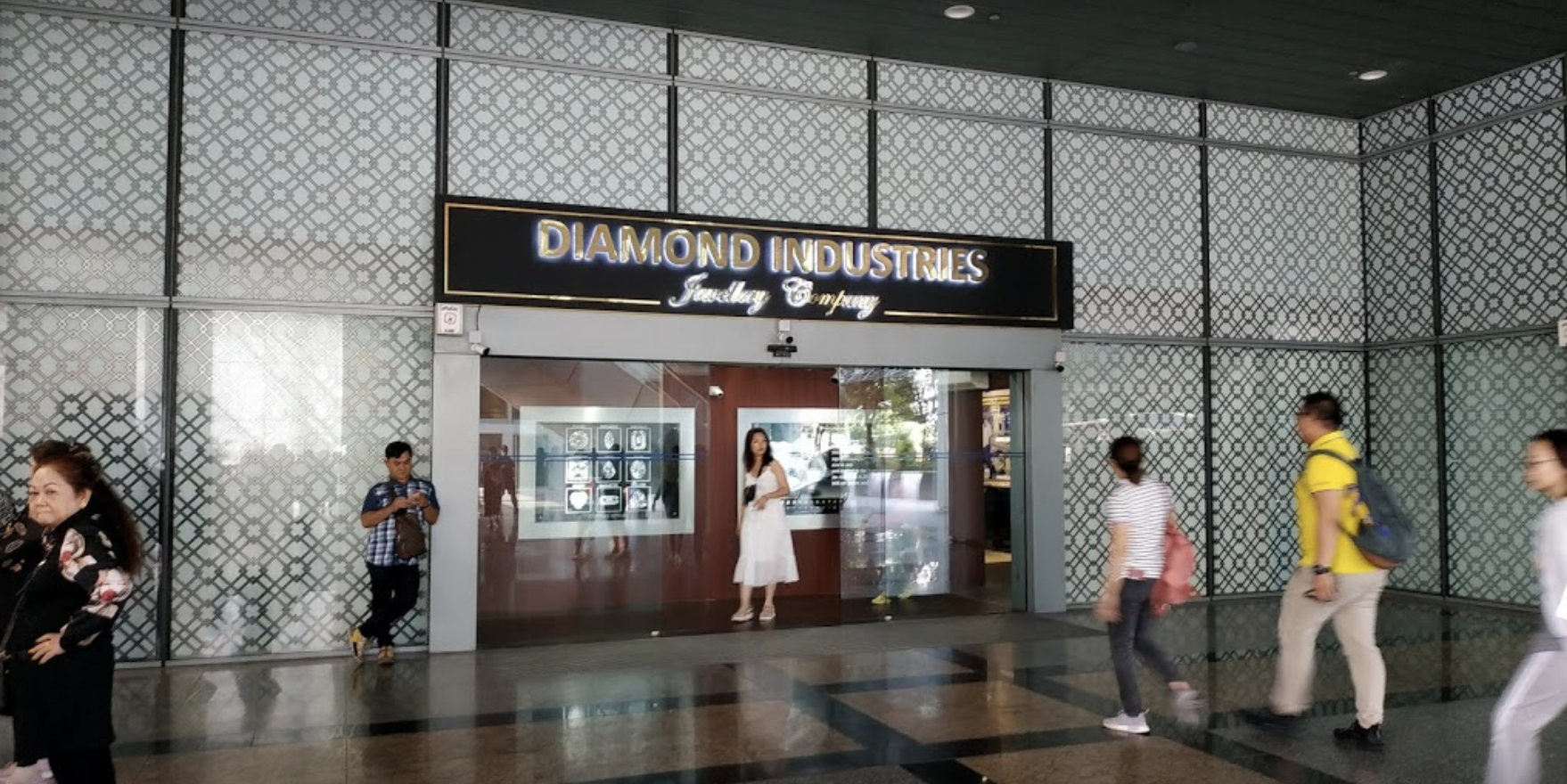 Health authorities in China have confirmed that two travellers from the group have since been confirmed with 2019-nCoV infection.

MOH has reached out to 142 contacts at these places, and all but one are well. The person has been isolated as a suspect case and test results are pending.