Singapore researchers have established a new genetic databank containing the completed whole-genome sequencing (WGS) data of close to 5,000 citizens. Worldwide, the data is increasingly used in research and healthcare to identify genetic variations. 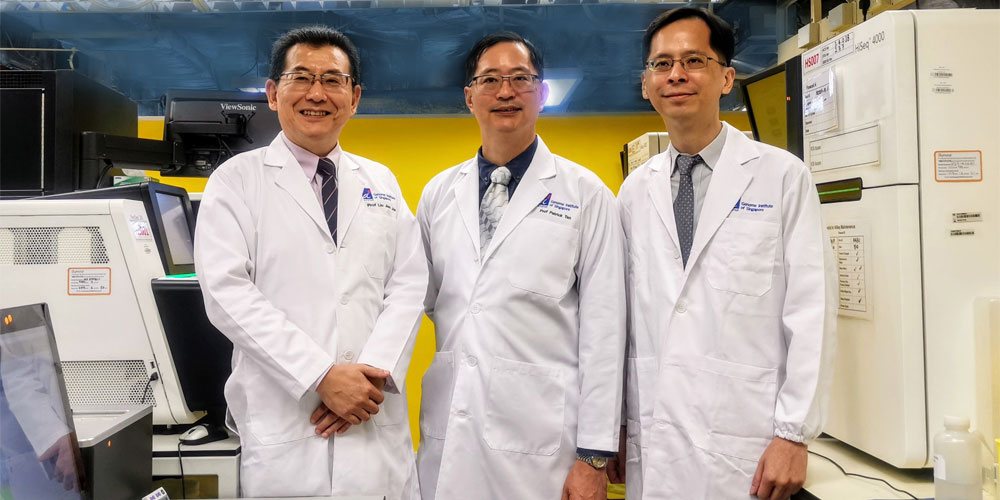 “The project provides a pilot genetic map of Asian populations. Potentially, this will provide insights to prevent disease before it occurs, diagnose the disease earlier, and ensure that therapies are deployed in a way that maximises clinical benefits while minimising adverse effects,” Professor Patrick Tan, Executive Director at GIS, Director at SingHealth Duke-NUS Institute of Precision Medicine (PRISM), and Professor at Duke-NUS Medical School, said.

Populations from different parts of the world show significant genetic diversity that is a consequence of their population histories. Asian populations are not extensively studied and their genetic make-up is poorly understood, the study published in Cell on Thursday stated.

It revealed a noticeable degree of genetic intermingling among the three ethnic groups, of which Chinese and Malays are more closely related. “The study provides comprehensive genetic information and resources on both local Singapore and Asian populations. This will empower research that will help us understand the inherited basis of diseases in Asian populations, that could result in the development of new treatments and ways to predict and diagnose diseases,” Professor Liu Jianjun, Deputy Executive Director at GIS and Professor at Yong Loo Lin School of Medicine, National University of Singapore, said.

According to the study, Singapore provides an excellent representation of Asia. It consists of three major ethnic groups (Chinese, Malay, and Indian), which capture 80 per cent of Asia’s diversity. Hence, Singapore investigators performed WGS on close to 5,000 Singaporeans (2,780 Chinese, 903 Malays, and 1,127 Indians) over two years to establish a genetic reference on the local population for subsequent studies.