Singapore companies are becoming bolder in their hunt for acquisitions abroad, according to a Bloomberg report.

From real estate to engineering, companies have announced around SGD126 billion of overseas deals this year through September.

This is more than double the SGD57.8 billion of transactions for the same period of 2017, as shown by data compiled by Bloomberg.

There has been a desire among Singapore companies to globalise, with Temasek Holdings and the Government Investment Corporation of Singapore (GIC) being at the forefront of the acquisitions. However, other companies have also been inking their biggest-ever transactions to put Singapore on the world stage. 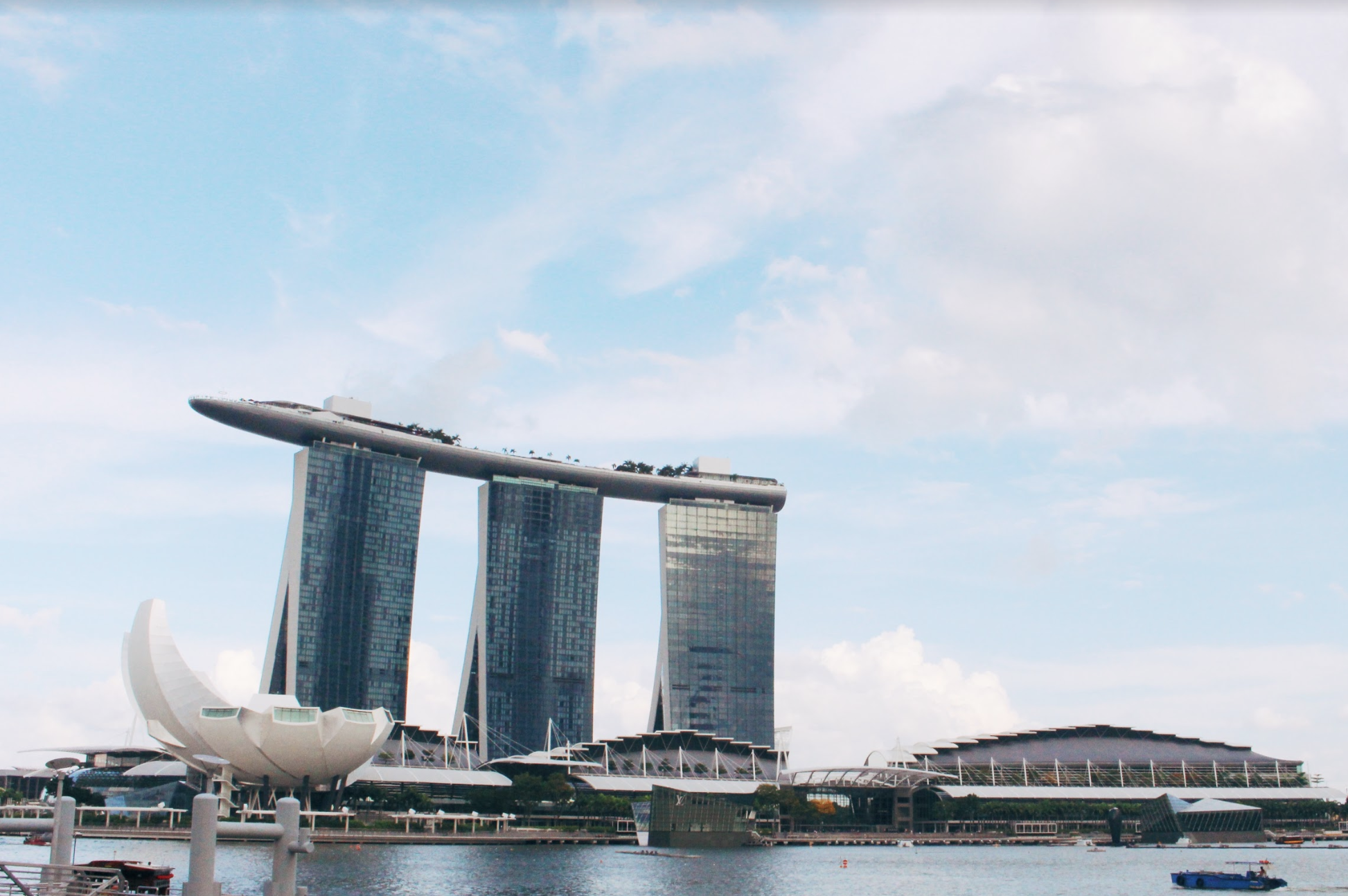 For years, the Singapore government has been encouraging companies for years to expand abroad to develop the country's profile. At the same time, some businesses have grown organically into regional and global businesses. Acquisitions naturally followed, said experts.

The trend also shows a new determination by firms to adopt a more aggressive stance amid an escalating trade war between China and the United States – both of which are important trading partners of Singapore.

A strong lure is China and the expansion opportunities it presents, Mr Oriano Lizza, a sales trader at CMC Markets Plc, told Bloomberg. "Many Chinese companies have too much leverage and are selling off assets to strengthen their balance sheet," he said said.

"Being familiar with the region, Singapore companies are coming in and many do cut-price offers."

In 2018 alone, firms from Singapore have been involved in 68 acquisitions of Chinese companies so far. The volume of transactions surged from SGD5.25 billion the same period of 2017 to SGD26.9 billion.

The biggest investment in a Chinese company that involved a Singapore one so far was the SGD19.3 billion capital injection in Jack Ma's Ant Financial.