The Singapore government is resolute in its commitment to keep Tamil as an official language, Cabinet Minister S Iswaran has said, citing examples of it being used in parliament and as a subject in schools. 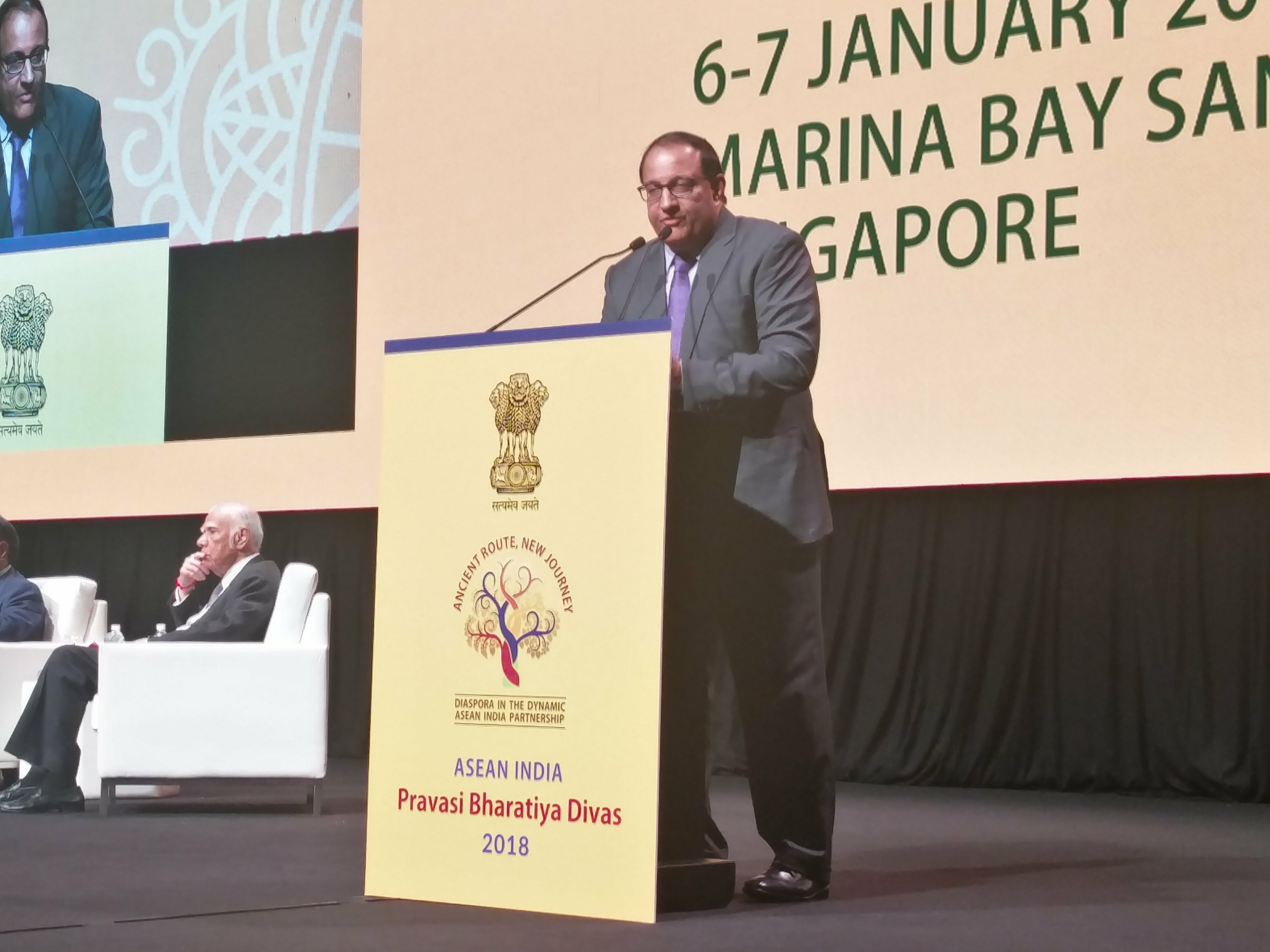 Iswaran’s remarks appeared in an interview published in ‘The Tamil Community and the Making of Modern Singapore’, a book on the South Indian community, launched by Foreign Minister Vivian Balakrishnan yesterday.

“The government’s policy position and support for Tamil is clear. The rest is in the hands of the community, especially our youths, to embrace the language, use it in everyday life and make it a living language,” Iswaran said.

“The ‘Tamil Language Festival’ is one way to achieve this by engaging and involving the younger generation and wider community in this effort to celebrate and promote Tamil language and culture,” Iswaran, the minister in charge of Trade Relations as well as Communications and Information, said.

Tamil is one of Singapore’s four official languages used in its parliament, in schools as a mother’s tongue subject and supported by print and broadcast media as well as in all other officials’ events. It is also printed on currency notes along with English, Chinese and Malay.