In a welcome move, the Criminal Investigation Department (CID) of Singapore will be headed by a woman for the first time. The change of guard will take place on June 1.

The new incumbent will be Senior Assistant Commissioner of Police Florence Chua Siew Lian, who is currently the director of the Police Intelligence Department (PID). 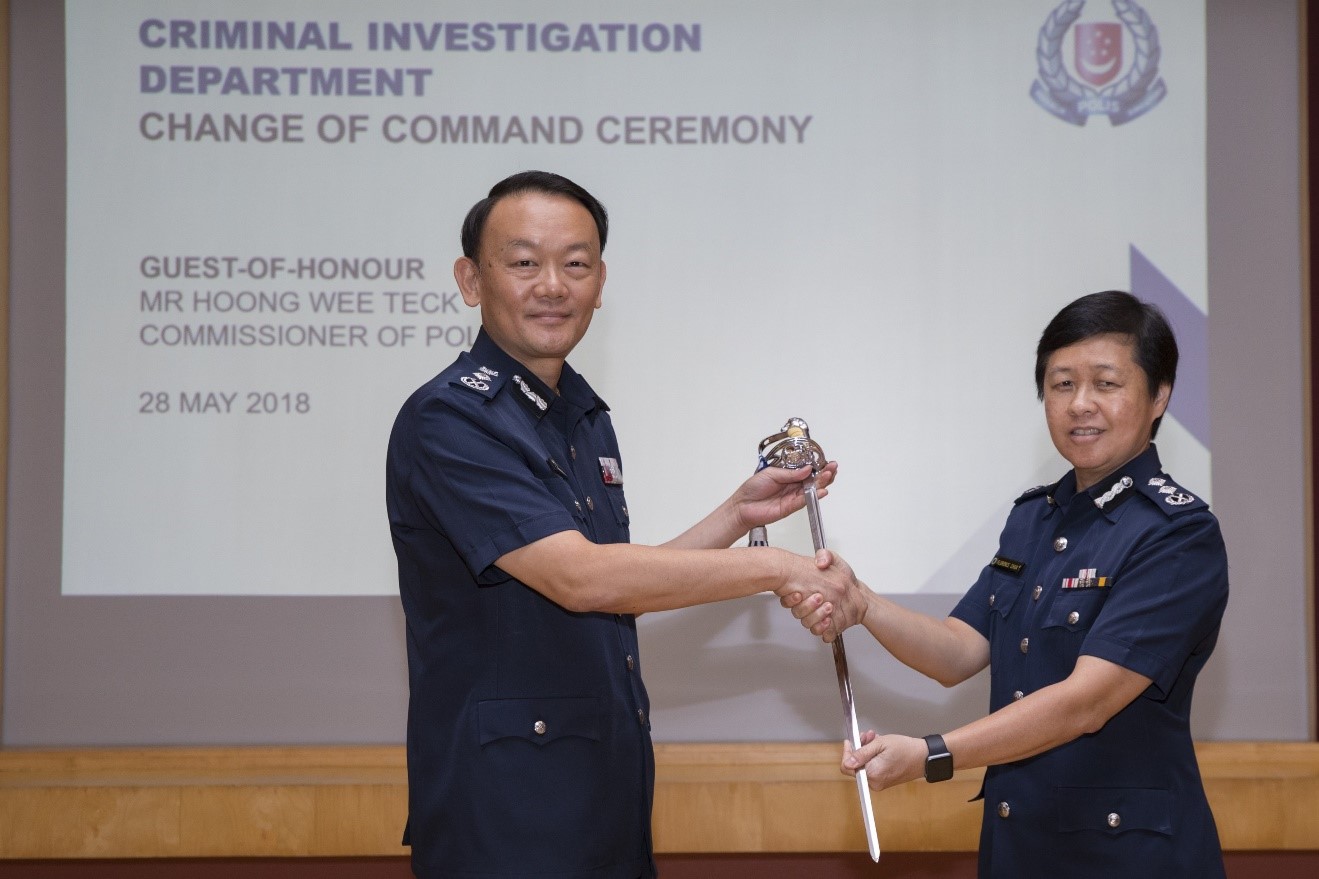 “She will concurrently serve as  Deputy Commissioner (Investigations and Intelligence) with effect from the same day. She will be the first female Director of CID and Deputy Commissioner of Police,” said a news release issued by Singapore Police Force.

The intrepid lady has already served CID as its deputy director, among other key appointments in a 29-year career in the police force, including Commander of Jurong Police Division.

“During her stint with the PID, she directed intelligence-led operations to dismantle organised crime groups, unlicensed moneylending and scam syndicates, including the crackdown of the largest illegal betting syndicate which was the first case to be prosecuted under the Organised Crime Act. Florence Chua also integrated intelligence capabilities with frontline policing, which has enabled more effective crime fighting.”

“I am committed to continuing the excellent work done by DC Tan, and working with the men and women of the CID to ensure that we continuously enhance our crime-fighting capabilities to stay ahead of the criminals. I also aim to further strengthen the close collaboration between the Investigation and Intelligence fraternities in combatting the ever-evolving crimes, so that Singapore remains safe and secure,” she added.