The term of Ravi Menon as the managing director of the Monetary Authority of Singapore (MAS) has been extended for two more years.

In addition to this, he was also reappointed to the MAS board for two years, stated a press release. His new term takes effect from June 1. 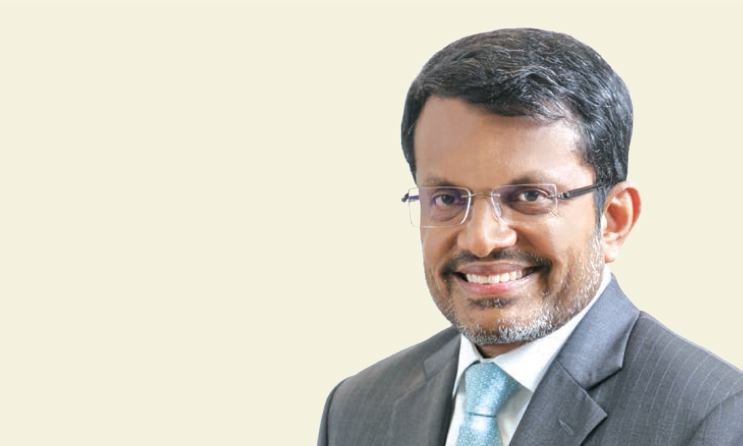 55-year-old Menon was first appointed as head of the MAS in 2011. He helped to steer the economy through the aftermath of the global financial crisis. He is also known for spearheading efforts to build Singapore into a financial technology hub. Menon’s term was last extended in 2017.

MAS also announced that Lim Hng Kiang, Special Advisor, Ministry of Trade and Industry, has been re-appointed as a member and Deputy Chairman of the MAS Board, for a further term of three years.

Further, Ong Ye Kung, Minister for Education of Singapore has also been re-appointed as a member of the MAS Board for a further term of three years. 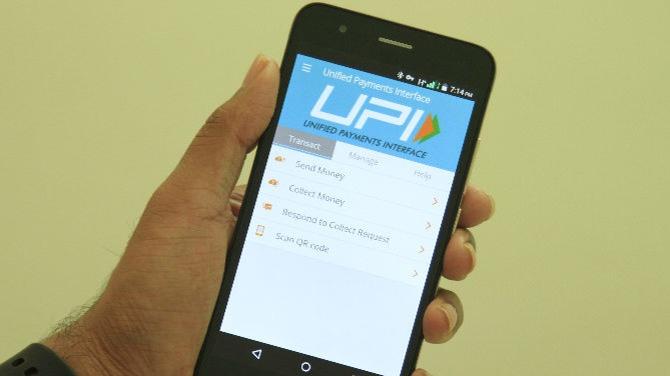 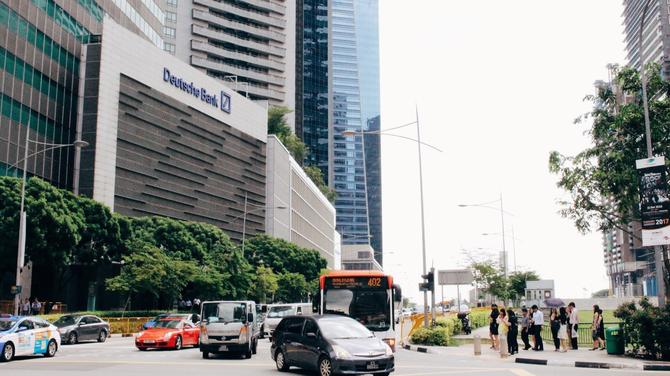 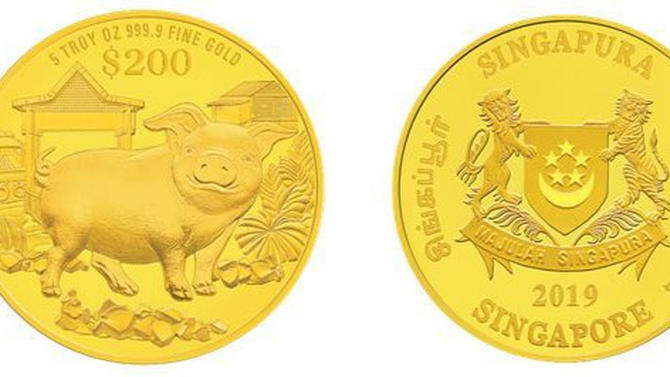 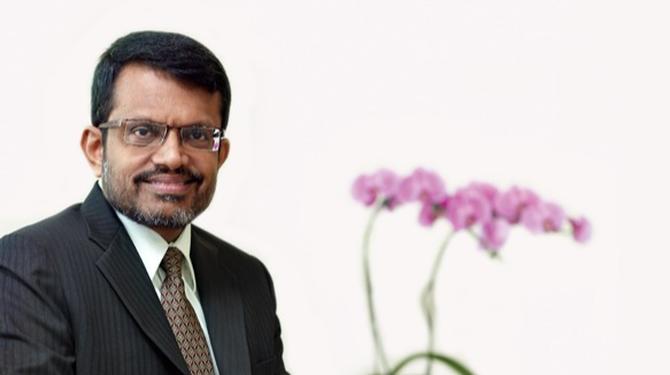