Singapore's annual international summit, the Shangri-La Dialogue, which had been scheduled to take place on June 4-5 this year, has been cancelled due to the deterioration of the global COVID-19 situation, the organiser said in a statement today. 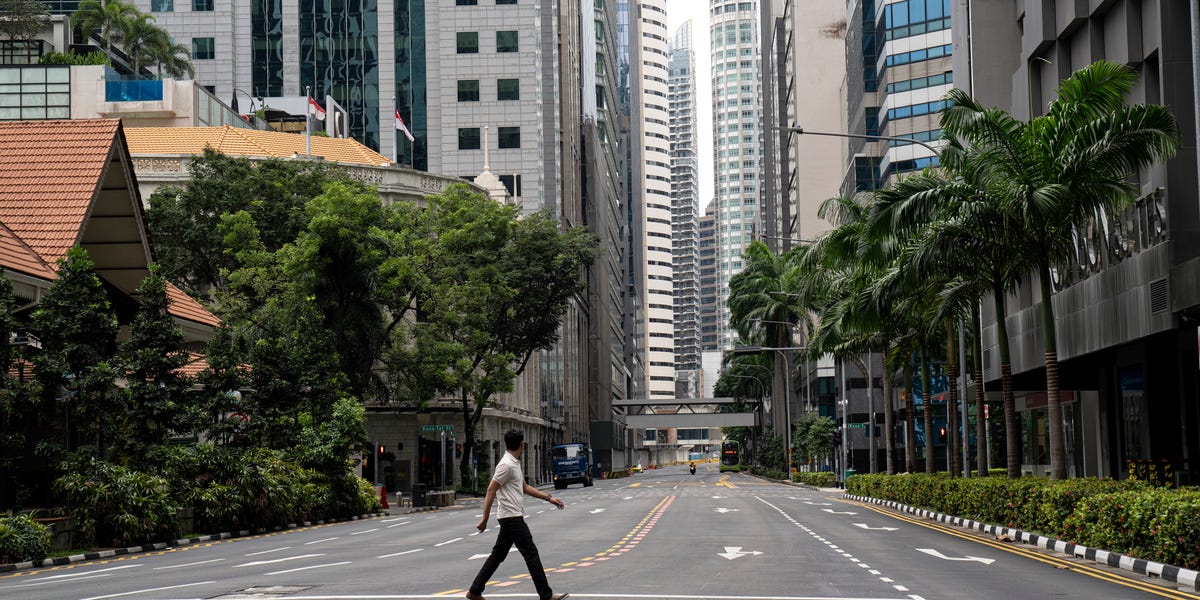 Singapore has in recent days imposed some of the tightest restrictions since it exited a lockdown last year to combat a spike in local infections. Photo courtesy: BI

"In Singapore there has been a rise in local cases, the introduction of new restrictions, and the prospect of further tightening cannot be ruled out, all of which creates uncertainty. Taken together these various factors mean that holding an in-person Shangri-La Dialogue this year has become unviable," said the International Institute for Strategic Studies (IISS) statement.

The event has typically attracted top level military officials, diplomats and weapons makers from around the globe since its launch in 2002.

The global COVID-19 situation has recently deteriorated, with the rise of infectious new virus variants, IISS said. Singapore has in recent days imposed some of the tightest restrictions since it exited a lockdown last year to combat a spike in local infections.

"Before the cancellation, a wide range of defence ministers, senior officials, corporate leaders and influential strategists from Asia, North America, the Middle East and Europe have confirmed their attendance. The IISS has worked hard with the Government of Singapore, and in particular acted in close consultation with Singapore’s Ministry of Defence, to ensure a successful Dialogue this year, despite the challenges of the pandemic," the IISS said.

The IISS move comes three days after the World Economic Forum canceled its annual meeting due to be held in Singapore this year.

IISS announced it will plan the return of the full in-person Shangri-La Dialogue (SLD) in the middle of next year. The 2020 edition was also canceled due to the pandemic. Singapore's defence ministry (MINDEF) said it supported the decision to cancel, calling it regretful but the responsible course.

"The cancellation of the SLD in no way reflects any reduced commitment to dialogue and engagement to ensure peace and stability in Asia and beyond," a MINDEF statement said, adding it will "find alternative and safer avenues for these important goals".