Singapore experienced its wettest October in 40 years, with rainy days expected to continue into November, the Meteorological Service Singapore said. 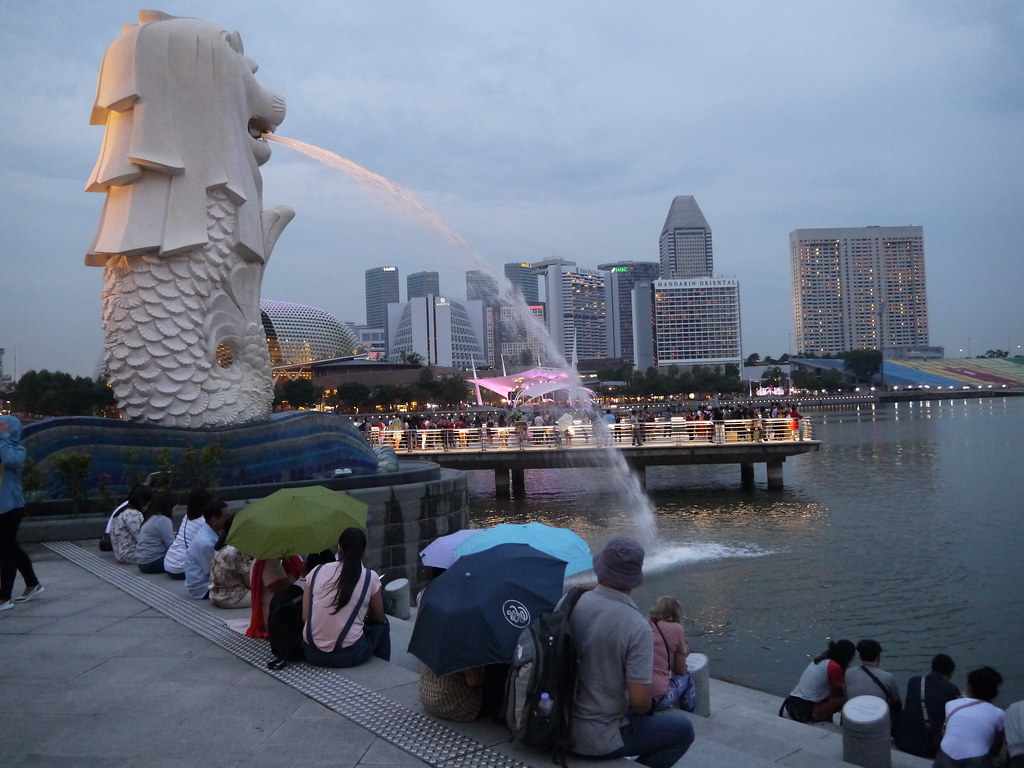 Wet weather is expected to continue in the first fortnight of November, with the monsoon rain band forecast to remain over the Southeast Asia region. Photo courtesy: Flickr/Rain Rabbit .

The Changi climate station recorded 27 days of rain in October.

"This is the highest number of rain days occurring in October at the Changi climate station since the 1980s and surpasses the previous record of 21 days observed in 1985 and 2003," the met service said.

The monthly total rainfall last month in October was 412mm, exceeding the previous October high of 389.3mm in 2011.

"Based on the rainfall averaged across the island-wide stations with long-term records since 1980, October 2022 is the wettest October in four decades," the met service said.

Wet weather is expected to continue in the first fortnight of November, with the monsoon rain band forecast to remain over the Southeast Asia region. Thundery showers are expected on most days.

In the first week of November, widespread thundery showers with occasional gusty winds are expected between the pre-dawn hours and morning on some days, said the met service.

Afternoon showers can be expected on most days in the latter half of the fortnight, with the rain extending into the evening on a few days.

"The total rainfall for the first fortnight of November 2022 is forecast to be above average over most parts of the island," it added.

During the first half of November, the daily temperature on most days is forecast to range between 24 and 33 degrees Celsius.