The funds will be deployed for significant expansion of the chain within India, through strategic partnerships, acquisitions and new hospitals.

This investment is the third fund-raising of Dr Agarwal’s Healthcare - it had raised INR2.7 billion (SGD51 million) from ADV Partners in 2016 followed by a INR1.6 billion (SGD30.57 million) investment from Edelweiss (as debt) in the latter part of 2017. 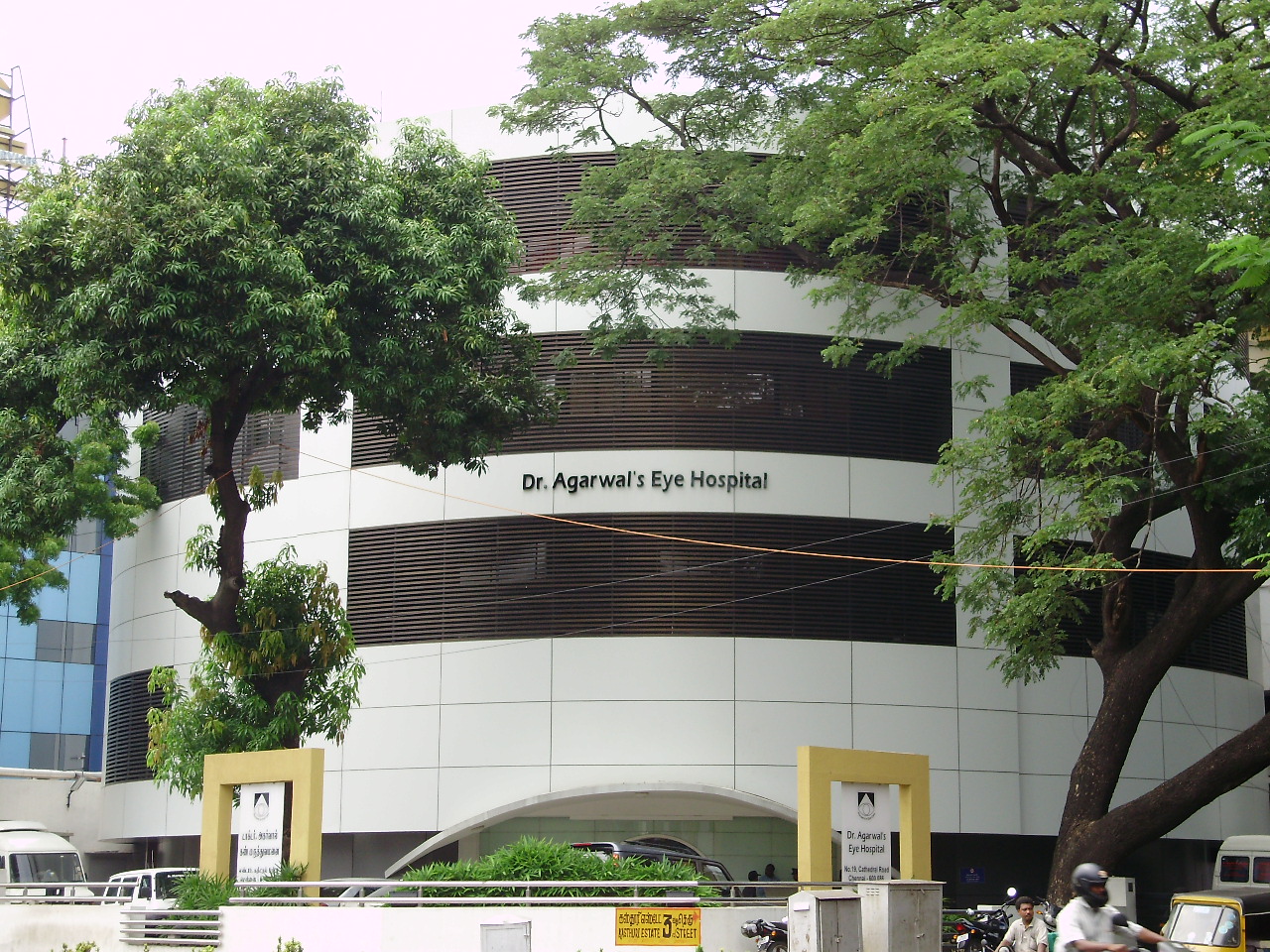 From now on, an official from Temasek will be on the company’s board.

“We believe their (Temasek) expertize and support will help our company expand our network of clinics and operations to better meet the growing demand for affordable and quality eye-care across India," said Dr Amar Agarwal, chairman of Dr Agarwal’s Healthcare. 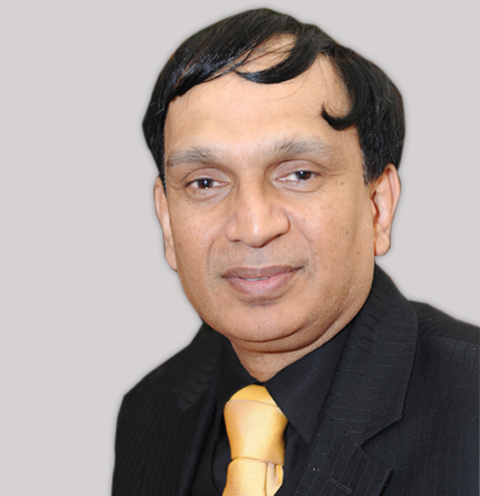 Dr Agarwal’s Healthcare is currently on an aggressive growth path. They have presently 76 hospitals across India and abroad. In the next 15 months, they will be adding 25 hospitals to take it to 100 and then to 150 over the next five years.

“The expansion will be done through a mix of strategic partnerships, acquisitions and greenfield hospitals. Of the proposed addition, 65 per cent of new hospitals will be brownfield and the rest will be greenfield,” said Adil Agarwal, Dr Agarwal’s CEO.

He also added that Temasek, apart from investments, will also bring in a lot of technology advancements through its investments in global hospitals, including in Verily Life Sciences

Temasek is a global investor anchored in Asia with India accounting for nearly 4 per cent of its USD308 billion portfolio as on 31 March 2018. 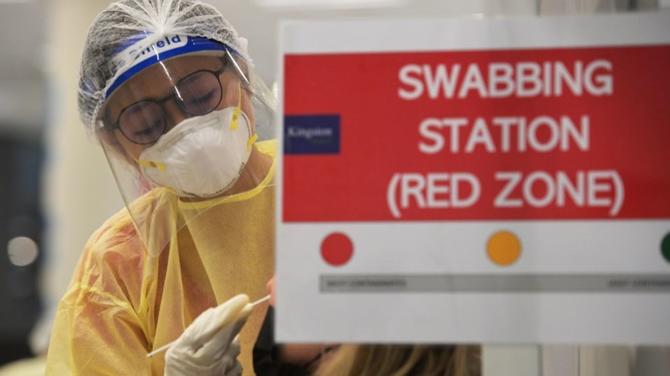 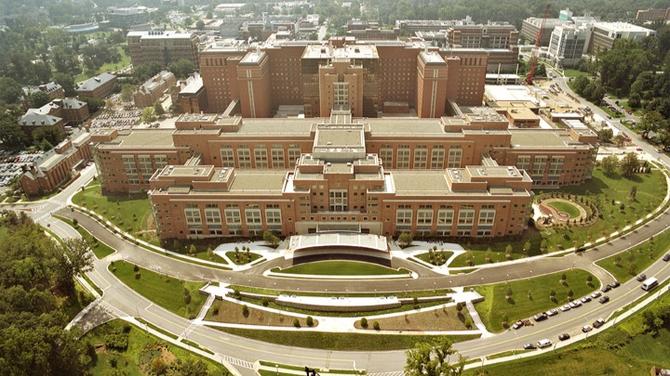 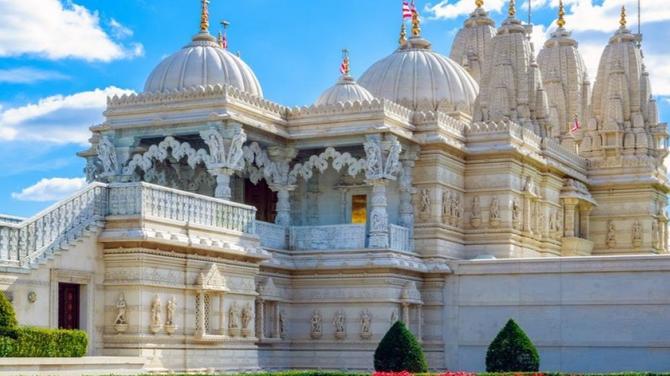