With funding from Indian banks and non-banking financial companies drying up in the real estate sector, Singapore-based investors are betting big on Indian commercial realty and sunshine sectors such as logistics and warehousing, says  a report by ANAROCK, a real estate consulting firm. 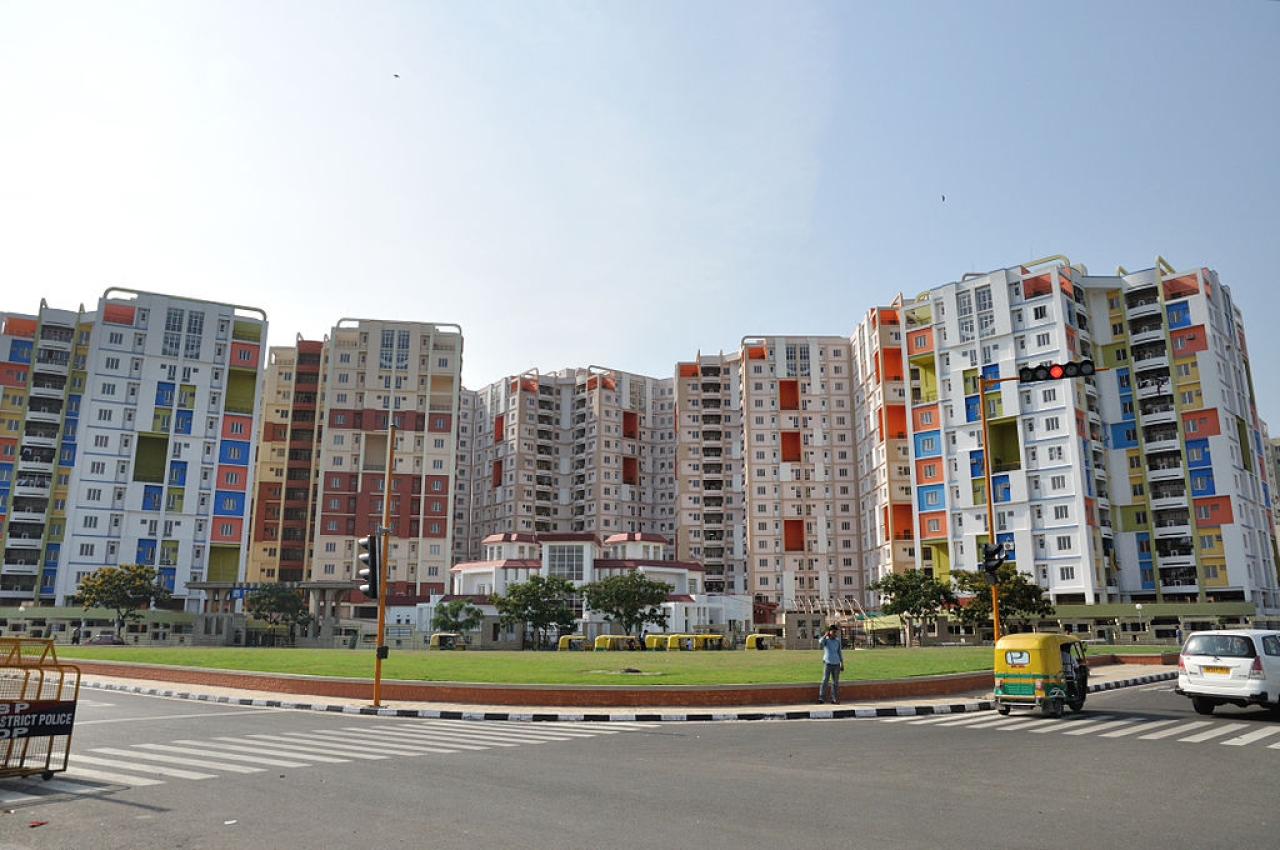 It states that top private equity (PE) firms of Singapore such as GIC, Ascendas-Singbridge and Xander are funnelling billions of dollars into India’s realty sector, particularly in South Indian cities.

About one-third of the total USD14.01 billion (SGD18.95 billion) PE investment in India’s realty sector between 2015 and 2018 was made by Singaporean firms, the highest among domestic and foreign investors.

For Ascendas-Singbridge Group, the preferred cities have been Hyderabad, Chennai and Mumbai. 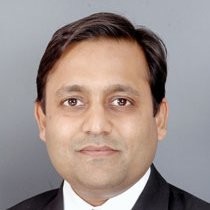 Shobhit Agarwal, Managing Director and Chief Executive Officer at ANAROCK Capital, said, “With funding from banks and non-banking financial companies drying up, Indian developers are being forced to explore debt and equity funding from various PE firms. Singapore investors were on top of the list, followed by PE players from the US and Canada. After establishing a strong base in China, India was their next destination of preference.”

He said, “Singapore-based investors and developers have gained a substantial foothold in India’s property market over the last four years, with their more patient and long-term outlook.”

🏦 Singapore investors are betting big on Indian commercial real estate and other new sunshine sectors, including logistics and warehousing.

They pumped USD1.15 billion (SGD1.56 billion) into Indian real estate in 2015 and 2016, and nearly USD3.5 billion (SGD4.73 billion) in 2017 and 2018. In recent years, they have also started diversifying their portfolios and eyeing sunshine sectors including logistics and warehousing.

Canada based PE firms, led by Brookefield and CPPIB were the third largest investors with a capital infusion of close to USD2.3 billion (SGD3.11 billion) in four years. 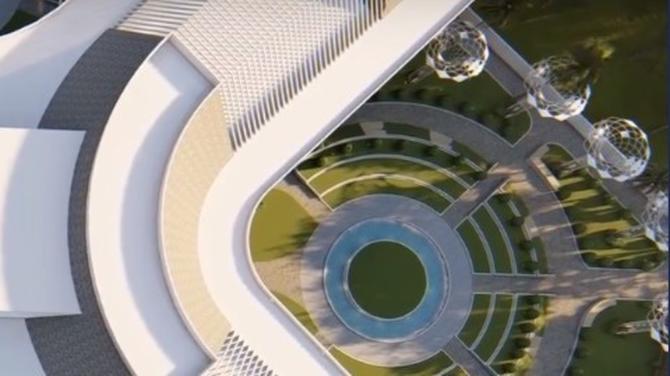 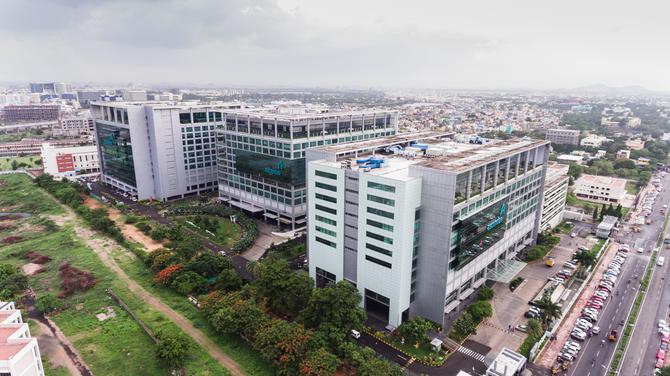 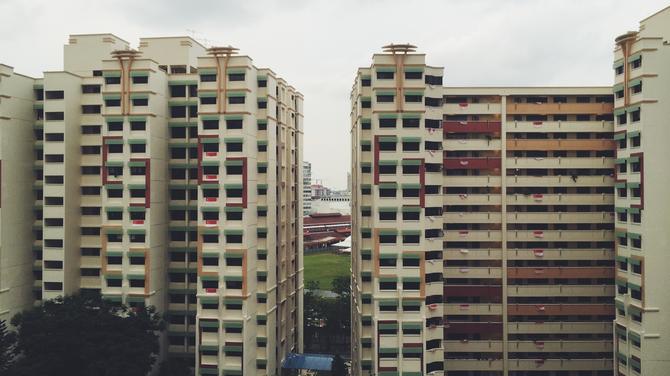 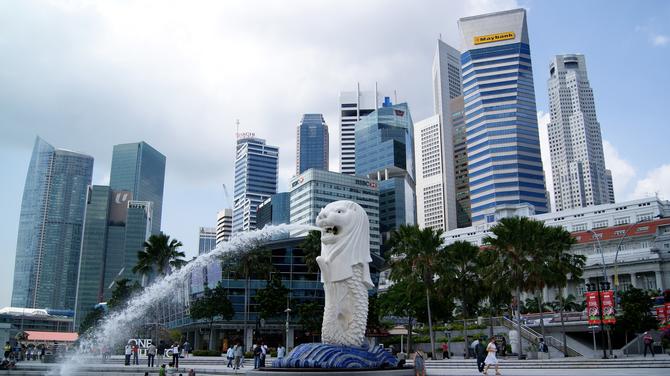 Singapore one of the top 6 Tech Cities in the world