Singapore-headquartered Global Indian International School (GIIS) is set to launch its first SMART Campus in Pune. The international award-winning SMART Campus, which was launched in Singapore in 2018, will be implemented at Hadapsar and Balewadi campuses. 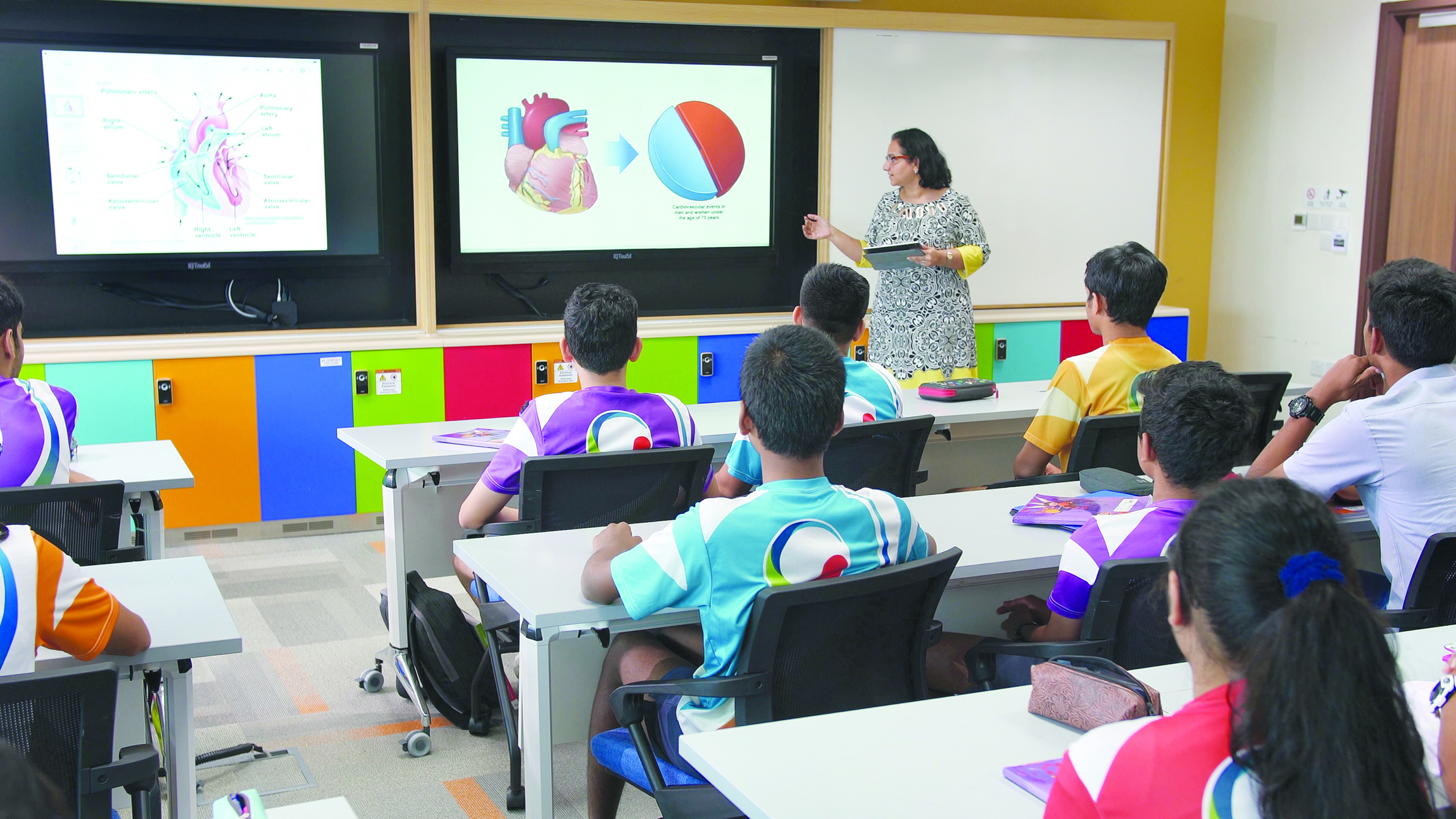 GIIS also announced that the SMART campuses were part of their SGD 82.7 million (INR 420 crore) investment in education in India. Photo courtesy: GIIS

Atul Temurnikar, Co-Founder and Chairman of GIIS, said, “Global Indian International School is committed to bring about technological advancement in education to create NextGen Learning at the SMART Campus to prepare the students for the future at a global stage.”

Also, for the first time in India, GIIS will introduce Sports Analytics at the school level, to monitor and improve on-field performances of students through data and statistical information – a technique used by international sports teams in basketball and soccer, Temurnikar said.

GIIS also announced that the SMART campuses were part of their SGD 82.7 million (INR 420 crore) investment in education in India.

GIIS also stated its plans to set up new campuses in Bengaluru and Mumbai.