In the wake of a favourable investment climate in the Indian State of Punjab, Singapore-based company Think Gas Investments Pte Limited (Think Gas) will establish a natural gas distribution infrastructure in the State with a whopping investment of SGD389 million (INR20 billion).

The proposed infrastructure will be spread across an area of 12,000 sq km, covering the districts of Ludhiana, Barnala, Moga, Jalandhar, Kapurthala and Shaheed Bhagat Singh Nagar in the State of Punjab.

The company aims to transform the energy consumption patterns in the state by penetrating approximately 45 per cent  of Punjab’s households, in both urban and rural areas, along with its industrial sector, according to an official spokesperson of Punjab government.

The project is also expected to generate more than 1,500 jobs. 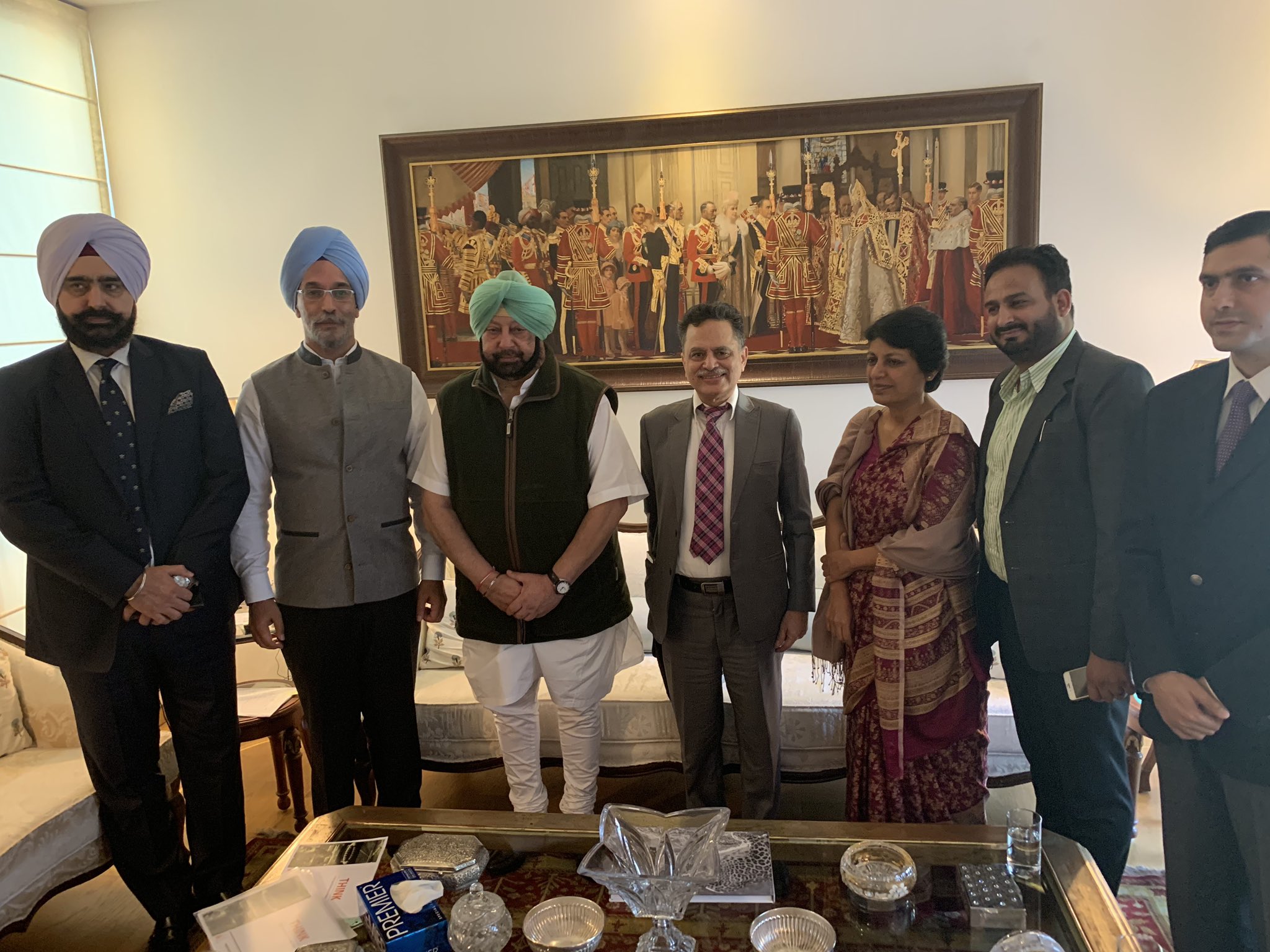 He informed the Chief Minister that the company will start the first phase of their ground operations soon.

Vini Mahajan, Additional Chief Secretary Investment Promotion and Rajat Agarwal, CEO Invest Punjab were present during the discussions regarding the execution of the project.

The Chief Minister extended to the company all support from his government for timely implementation of the project and directed Invest Punjab to facilitate all required approvals from concerned authorities for them.

“The project will mark the beginning of a new era of clean fuel infrastructure availability in the state and will encourage industries and citizens to transit to using cleaner fuel options,” said Chief Minister.