They had co-chaired the third India-Singapore Defence Ministers’ Dialogue (DMD) in Visakhapatnam, India, according to a press release by Mindef.

During the DMD, both Ministers also discussed ways to strengthen defence cooperation. They discussed regional security developments and reaffirmed the good progress made in cooperation across the Armies, Navies, and Air Forces. 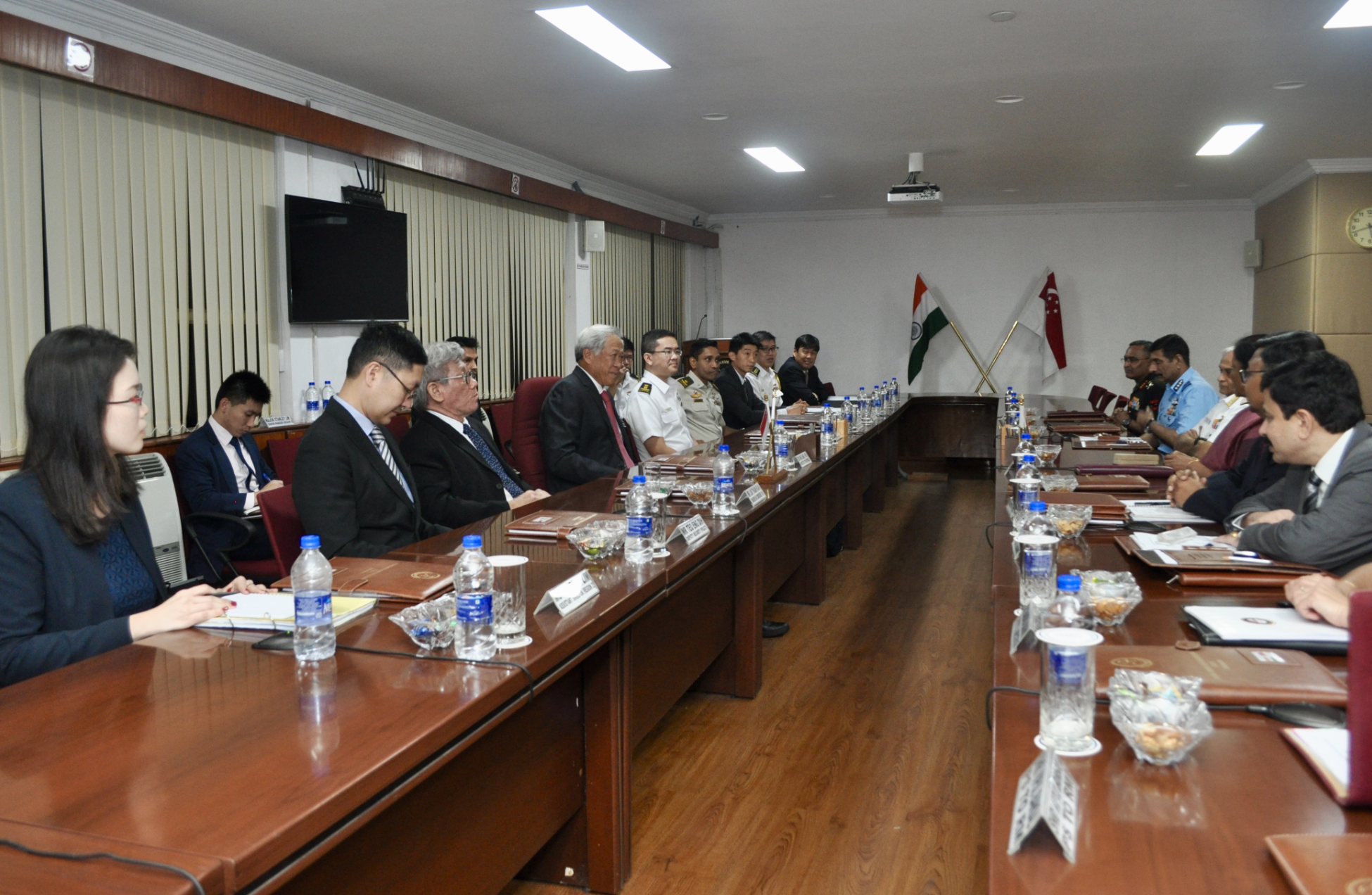 A Joint Statement released by Dr Ng and Ms Sitharaman after the DMD stressed both countries’ commitment to enhance bilateral and multilateral defence cooperation.

Dr Ng welcomed India’s continued engagement of the region and its active role in the regional security architecture. Both Ministers also looked forward to the inaugural conduct of the India-Singapore-Thailand maritime exercise in the Andaman Sea in 2019. 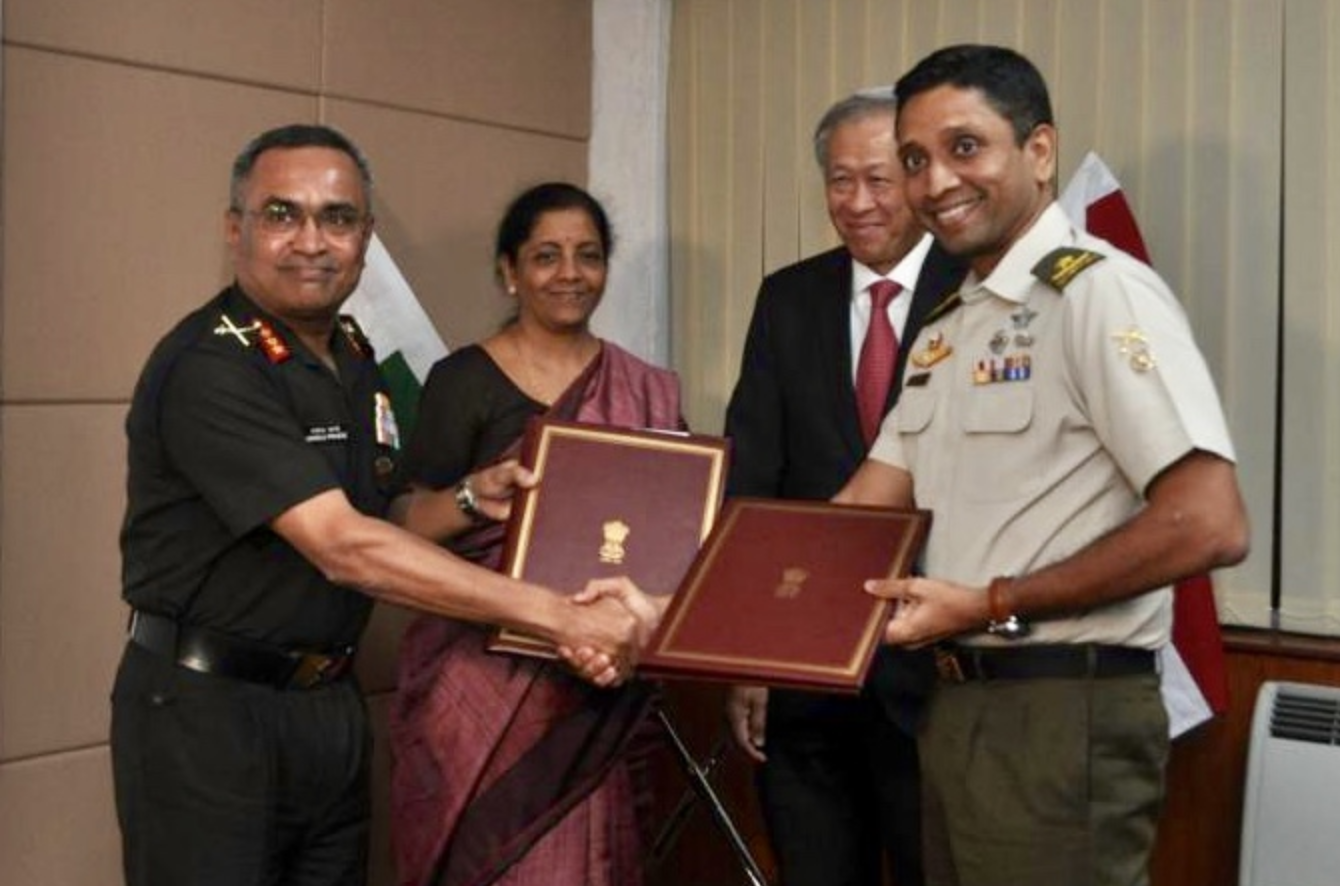 “Singapore is very supportive of India’s vital security of the Indo-Pacific region," he said. "We share common security interests geographically that is the Strait of Malacca, and the Andaman Sea which is really a continuous body of water that is a critical Sea Lines of Communication.”

The renewed Bilateral Agreement will enable the Singapore Army’s artillery and armour training in India, and facilitates increased interactions between both armies.