Singapore among top 10 countries to work in: Expat Insider survey

Our very own Lion City registered ninth among the best places to live and work, according to a survey of almost 13,000 expatriates of 166 nationalities. 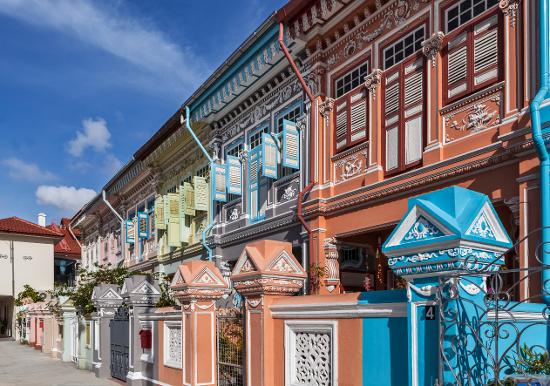 Conducted each year by InterNations, the Expat Insider survey is a network of 2.8 million expats based in Munich. It aims to capture the views of millions of executives, skilled workers, students and retirees who live outside the country where they grew up. There are about 50 million expats worldwide, according to market research by Finaccord, and the number is expected to hit 60 million over the next five years.

Both the US and UK are perceived as less friendly to foreigners and less politically stable since last year’s Presidential and Brexit polls. Expats also say the two countries’ quality of life is declining by other standards, especially the affordability of child care and health care in the US and housing in the UK. 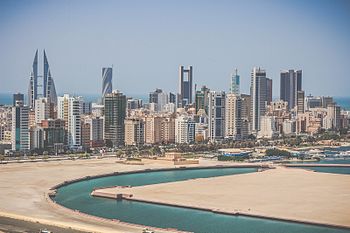 Bahrain, which tops the chart, has been given high marks by its expats as a place to work and raise a family and for making foreigners feel welcome. It vastly outranks Persian Gulf neighbours such as Kuwait, Saudi Arabia and Qatar, which ranked in the bottom 10 of the 65 countries in the survey.

Greece was at the very bottom of the list, weighed down by the country’s economic problems. Australia, which ranked in the top 10 last year, dropped more than any other country, to 34th place. Expats’ ratings of jobs, career prospects, work hours and work-life balance all dropped. 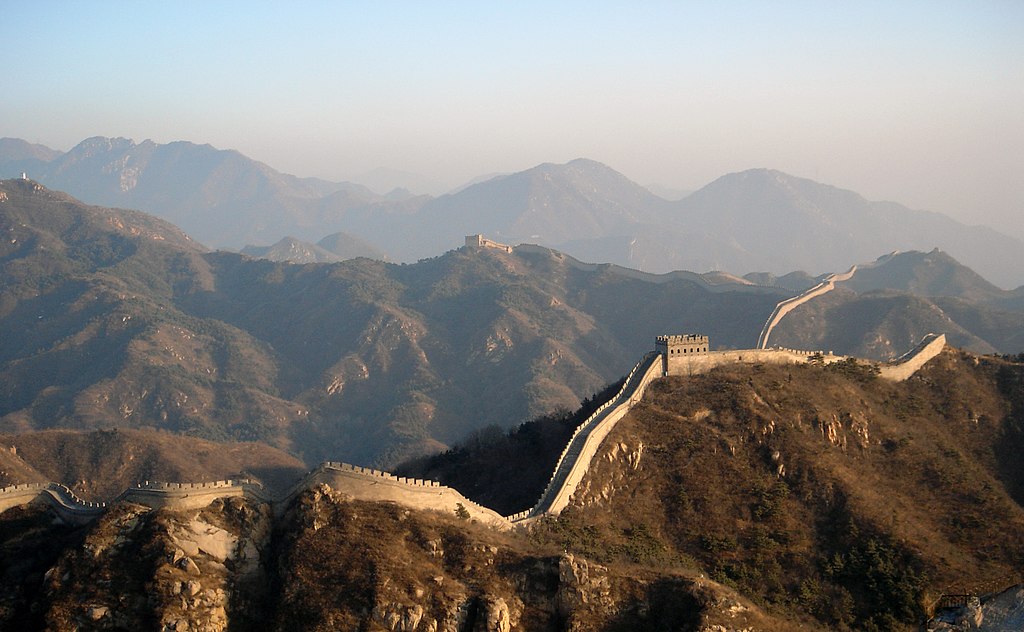 One of the expats’ favourite places to work is China, where two-thirds of respondents are happy with their careers. But China ranks 55 out of 65 overall because of quality of life. Expats, especially those with children, are concerned about the severe pollution and the quality and cost of health care and education. 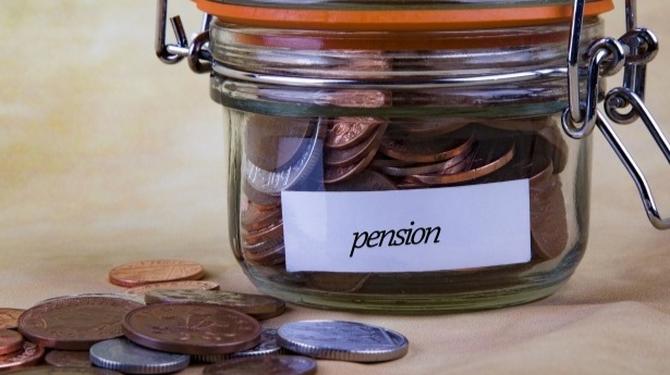 NRIs, OCIs pensions to be taxed at source as per DTAA: Indian pension authority