Republican presidential candidate Donald Trump has said that countries in Asia such as China, India and Singapore are taking away jobs from Americans. 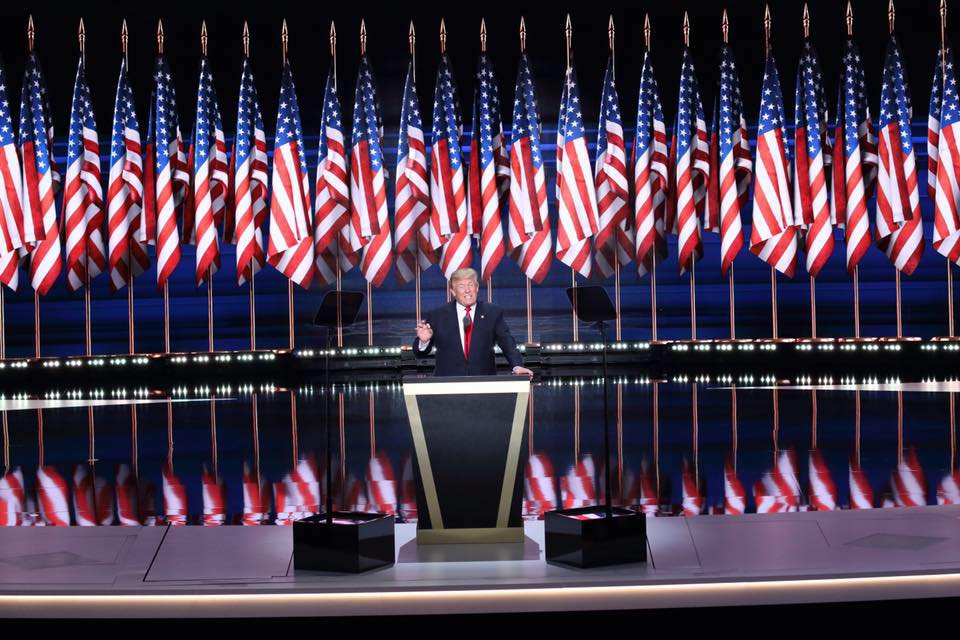 "There's never been a country that's lost jobs like we do, so stupidly, so easy to solve," Trump said. Speaking at a campaign rally in Florida, Trump told his supporters that they are “living through the greatest jobs theft in the history of the world,” saying that the United States has lost about 70,000 factories since China joined the World Trade Organization.

He singled out Florida, a key battleground state at every election due to its 29 Electoral College votes on offer, as one of the states keenly affected by the jobs’ flight.

"Florida has lost one in four of its manufacturing jobs since the North American Free Trade Agreement (NAFTA), a deal signed by Bill Clinton and supported by Hillary," he said.

Trump also spoke about his plans to ensure companies avoid retrenching workers in Florida, saying they would be taxed heavily if they returned to the US.

“If a company wants to fire their workers, leave Florida, move to another country, and then shift their product back into the United States, we will make them pay a tax of 35 per cent,” he said. 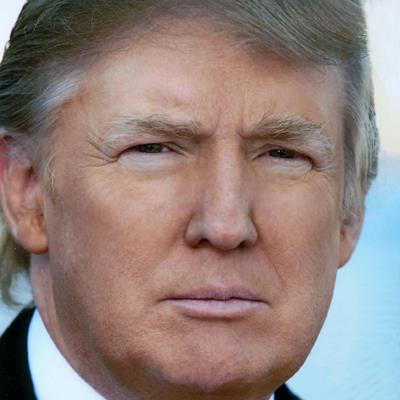 Trump then took another dig at Democratic rival Hillary Clinton, when he said he would nix the Trans-Pacific Partnership (TPP), which he claims would kill off American jobs. Clinton has called the TPP the “gold standard” of trade deals.

Trump added: "As part of our plan to bring back jobs, we're going to lower taxes on American business from 35 per cent to 15 per cent. We're the highest taxed nation in the world, one of the main reasons companies are leaving. We will massively cut taxes for the middle class, also."