Singapore has been ranked at one of the bottom ten countries at tackling inequality, despite being one of the wealthiest nations.

According to the newly released index by Oxfam and Development Finance International, the ranking mainly due to a new indicator on the extent to which a country’s policies enable corporate tax dodging.

Singapore has no minimum wage to its workers, except for cleaners and security guards. The country was ranked at 149 on the charts.

The Commitment to Reducing Inequality Index ranked 157 countries on their policies on social spending, tax, and labor rights. The three areas that are said to be critical to reducing inequality. 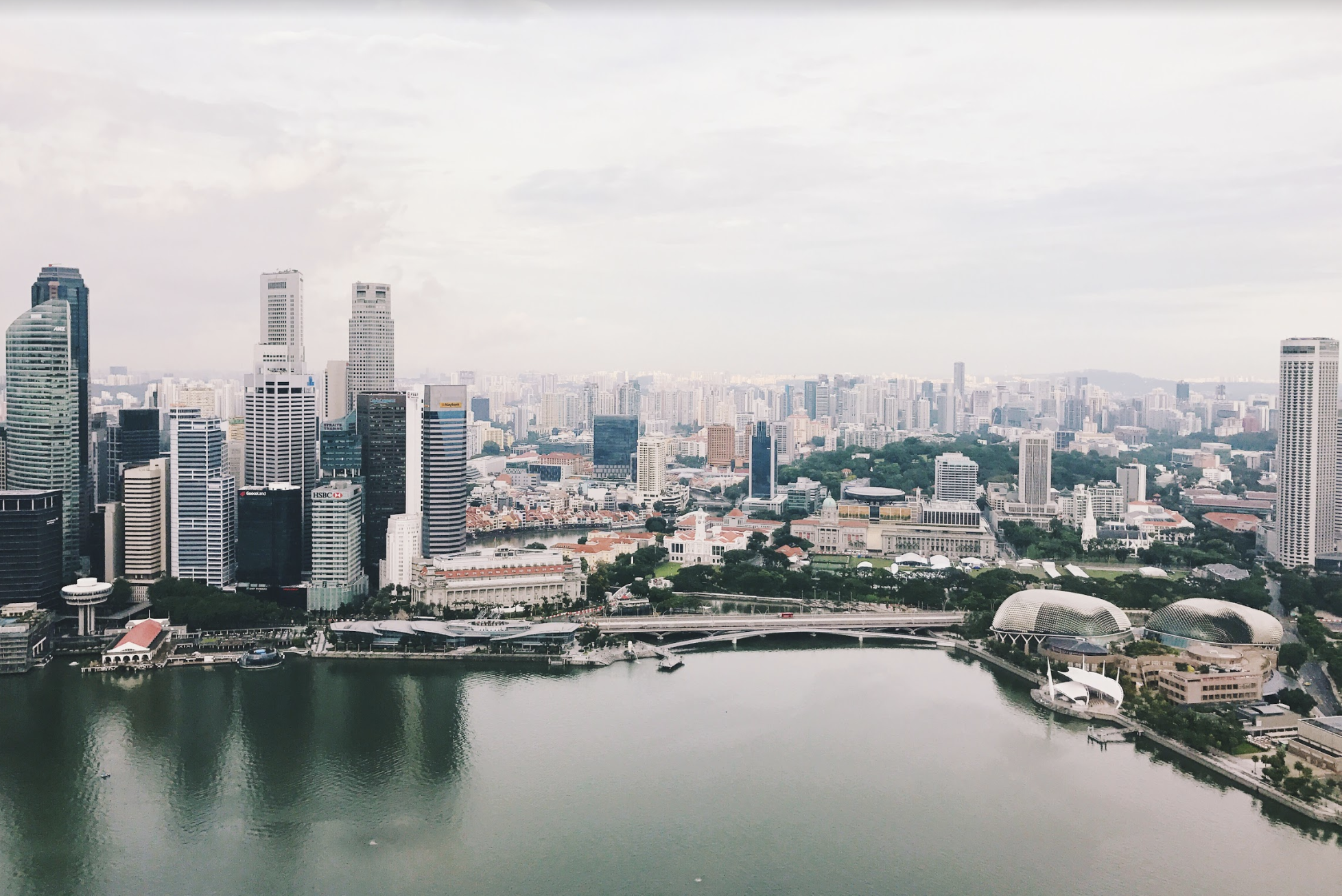 Nigeria ranked last for the second year in a row due to low social spending, worsening labor rights violations, and poor tax collection. The ranking reflects the well-being of the country’s population – one in 10 children die before their fifth birthday.

Denmark topped the Index thanks to a long history of policies that have delivered high and progressive taxation, generous social spending, and some of the best protections for workers in the world. However, recent Danish governments are rolling back many of these policies and inequality has risen rapidly.

Here are the top ten countries on the index: 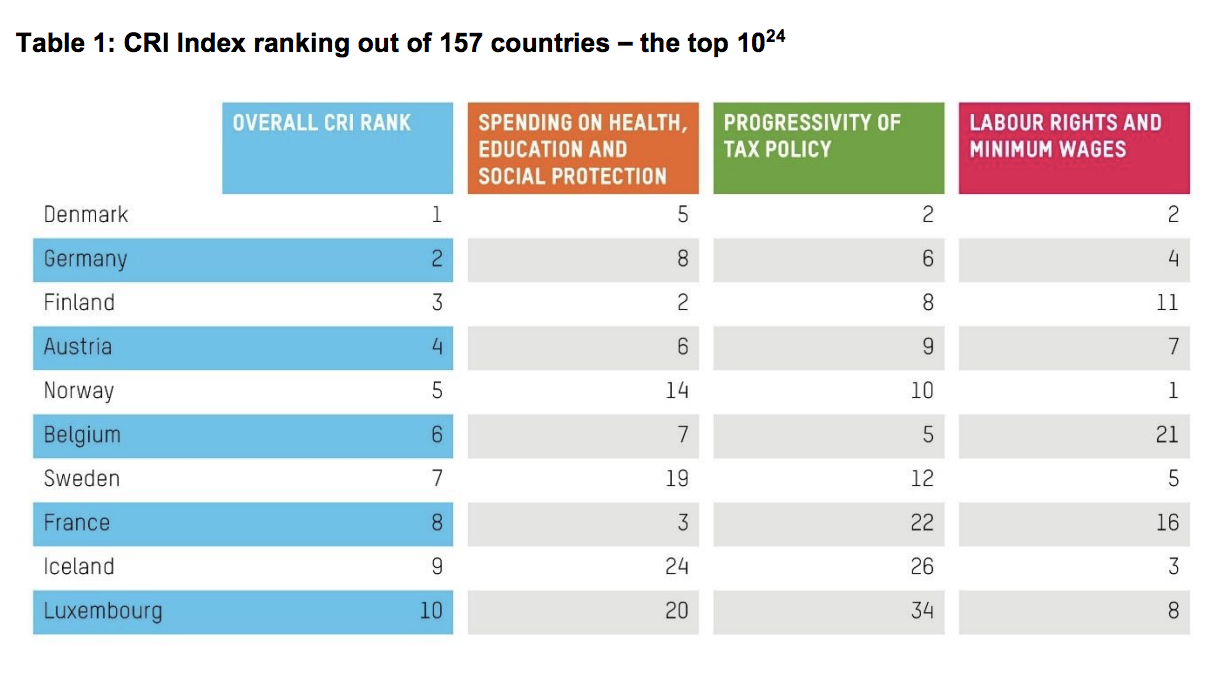 In the report released on October 9, Oxfadm noted that inequality slows economic growth, undermines the fight against poverty and increases social tensions.

“Simply put, inequality traps people in poverty," Winnie Byanyima, Oxfam International’s executive director. "We see babies dying from preventable diseases in countries where healthcare budgets are starved for funding, while billions of dollars owed by the richest are lost to tax dodging. We’ve heard from women living on poverty wages and facing hunger, seeing none of the wealth they create."

She added, "None of this is inevitable. Governments often act like they’re committed to fighting poverty and tackling inequality – this Index shows us if their actions match their promises.”

Matthew Martin, Development Finance International’s director, said, “What’s most striking is how clearly the Index shows us that combating inequality isn’t about being the wealthiest country or the one of the biggest economy. It’s about having the political will to pass and put into practice the policies that will narrow the gap between the ultra-rich and the poor.”

However, Oxfam itself has seen its reputation gone to shreds since the sexual exploitation scandal that came to light earlier this year. UK media outlets reported fraud levels within the organisation of more than 64 per cent, sex abuse allegations, and accidental deaths caused by workers.

The non-profit firm also admitted that some of its employees engaged in sexual misconduct while doing disaster recovery work in Haiti. A report had emerged that detailed allegations that staff members were throwing "Caligula"-like parties with prostitutes at a guest house the charity had rented for them.

Desmond Lee, Minister for Social and Family Development, responded to the index, saying that Singapore does not aim to satisfy a “collection of ideologically driven indicators”. He also questioned Oxfam’s assumption that high taxation and high public expenditure underscore a commitment to fighting inequality, said a report by Channel NewsAsia. 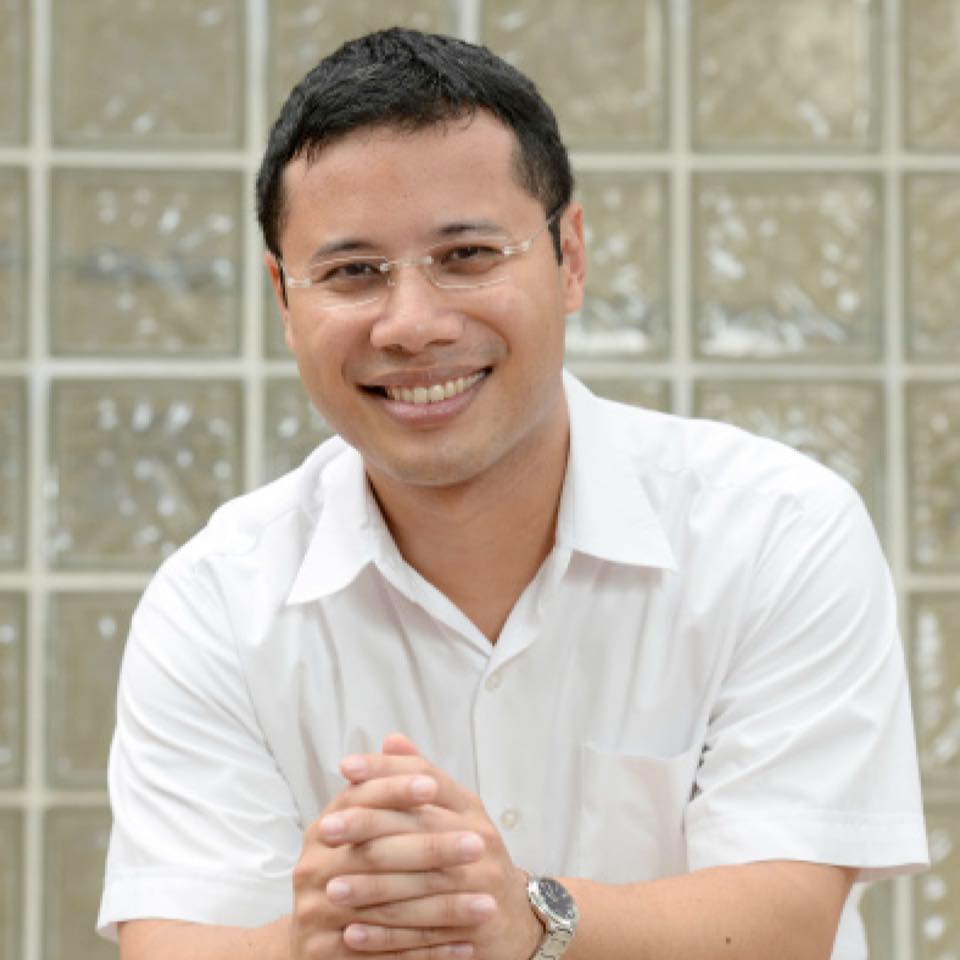 “In Oxfam’s view, Singapore’s biggest failing is our tax rates, which are not punitive enough… Yes, the income tax burden on Singaporeans is low. And almost half the population do not pay any income tax." However, Lee said that "they benefit more than proportionately from the high quality of infrastructure and social support that the state provides".

Moreover, even though Singapore does not have a minimum wage scheme, the country provides support for low-income workers. There are also initiatives to help with skills upgrading, as well as a progressive wage model for some low-wage jobs.

“Both lower income and median households have experienced faster income growth over the last decade than most countries at similar income levels," said Lee.