Notably, the air traffic between Singapore and India rose to 4.76 million in 2018 which was a 12 per cent growth over the previous year.

The airline is planning to double its flight services from Bengaluru soon by introducing 10 weekly flights. It has already increased the capacity from New Delhi by 10 per cent.

Capacity will also be increased from Mumbai which has been the top 20 route for the airline. 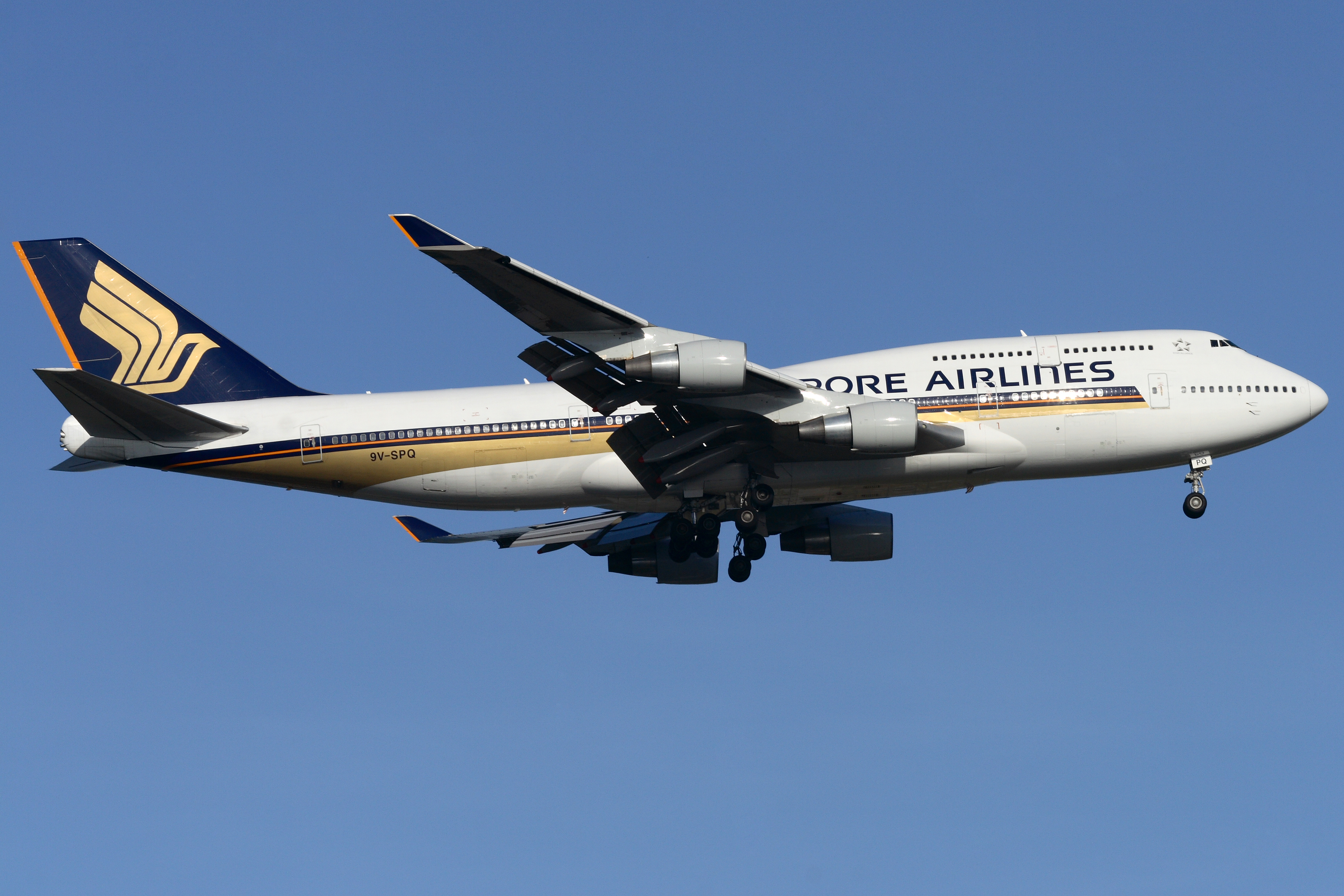 The air traffic between Singapore and India rose to 4.76 million in 2018. Photo courtesy: Singapore Airlines

In addition to this, connectivity between Singapore and tier-II cities of India including Guwahati, Pune and Vijaywada has also significantly increased.

“We are expanding our capacity in India by adding more frequency and flight services. There has been a substantial increase in the number of passengers between India and Singapore,” said David Lim, General Manager India, Singapore Airlines.

“Singapore is also emerging as a favoured transit hub for Indians travelling to Australia, US and other geographies,” he added.