Singapore Airlines to cut 96% of capacity, grounds majority of its fleet

Singapore Airlines (SIA) said in a press statement that it will be cutting 96 per cent of the capacity that had been originally scheduled up to end-April.

The move is in response to the further tightening of border controls around the world over the last week to stem the Covid-19 outbreak.

Around 138 SIA and SilkAir aircraft will be grounded out of the airline's total fleet of 147, amid "the greatest challenge that the SIA Group has faced in its existence". 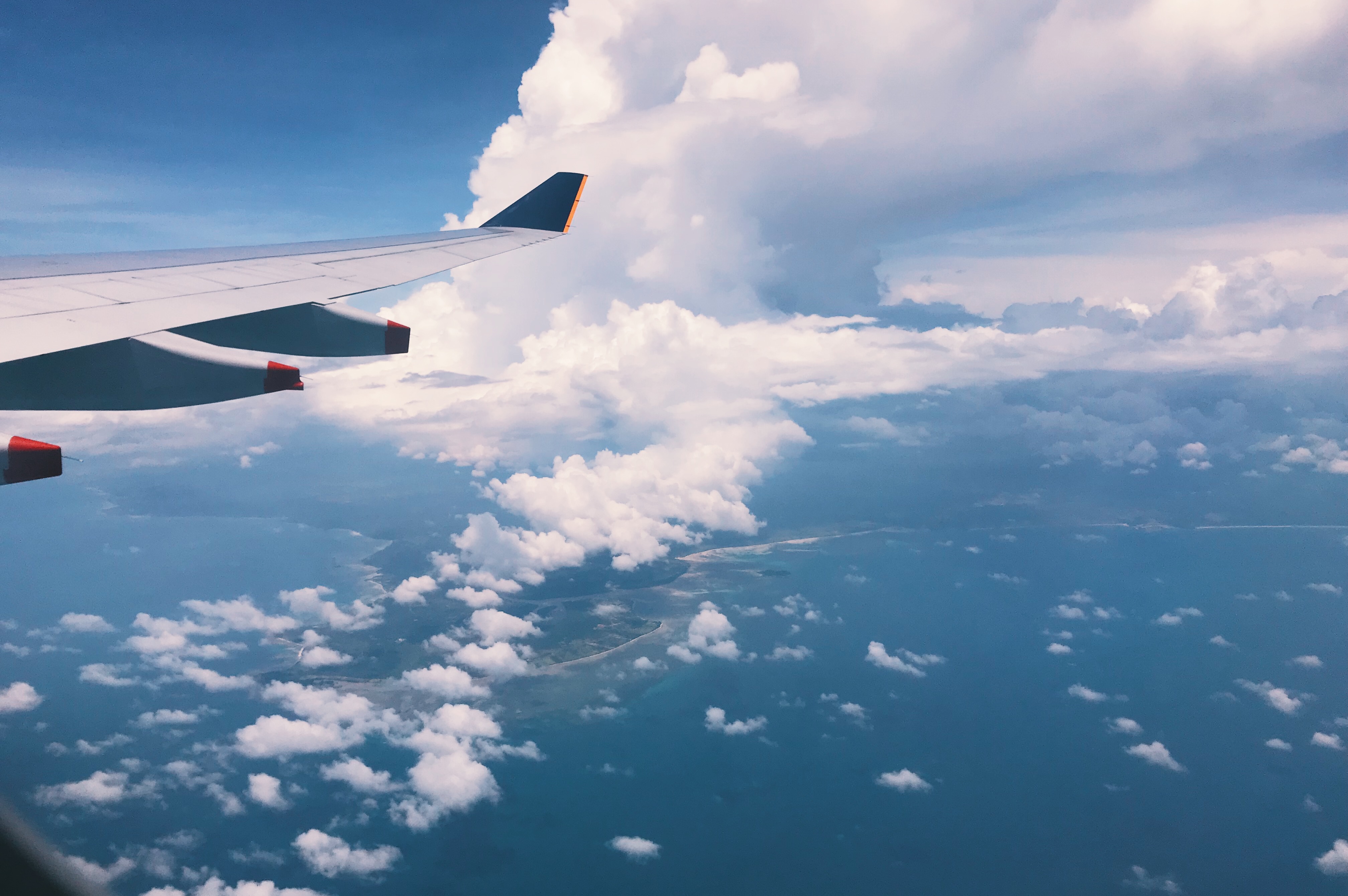 The national carrier's low-cost unit Scoot will also suspend most of its network, resulting in the grounding of 47 of its fleet of 49 aircraft.

It is unclear when the SIA Group can begin to resume normal services, given the uncertainty as to when the stringent border controls will be lifted, the statement said.

The resultant collapse in the demand for air travel has led to a significant decline in SIA’s passenger revenues.

SIA added that the company is actively taking steps to build up its liquidity, and to reduce capital expenditure and operating costs. It will continue to "aggressively pursue" all measures to address the impact of the Covid-19 outbreak on the company.

These include ongoing discussions with aircraft manufacturers to defer upcoming aircraft deliveries, salary cuts for the airline's management and directors, as well as a voluntary no-pay leave scheme up to certain management positions.

Given the worsening situation, the unions have also been engaged on the additional cost-cutting measures that are needed.

Over the last few days, the SIA Group has drawn on its lines of credits to meet its immediate cash flow requirements, and is engaging in discussions with several financial institutions for its future funding requirements.