Singapore Airlines said today it is offering cabin crews unpaid leave in a cost-cutting measure as it struggles to keep up in an increasingly tough market. 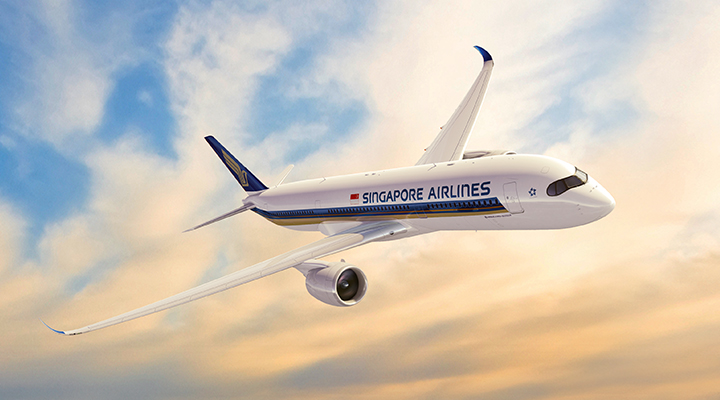 The airline, which posted a net loss in the fourth quarter of the last financial year, has launched a wide-ranging review and refused to rule out job cuts.

The company said it had offered its cabin crew the option of taking unpaid leave between September and November this year due to a “temporary surplus of crew”.

“Having temporary surpluses or deficits of cabin crew is not unusual due to the nature of our business, and this voluntary scheme over a specific period of time is to ensure that we efficiently manage crew resources and operational requirements,” a spokesman said. 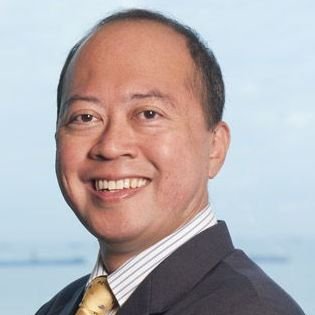 The airline now plans to offer the option from time to time in the future.

Singapore Airlines did not say how many of its 8,200 crew members had so far taken up the offer or how many staff they hoped would choose to partake in the scheme.
It last resorted to the measure in 2009, after the global financial crisis.

“Singapore Airlines’ business travel segment has been hit hard and more are turning to low-cost carriers,” he said.