Certain older models of 15-inch MacBook Pros have been banned on all Singapore Airlines (SIA) flights.

This is due to the laptops possessing “fire safety risks” due to the batteries overheating. 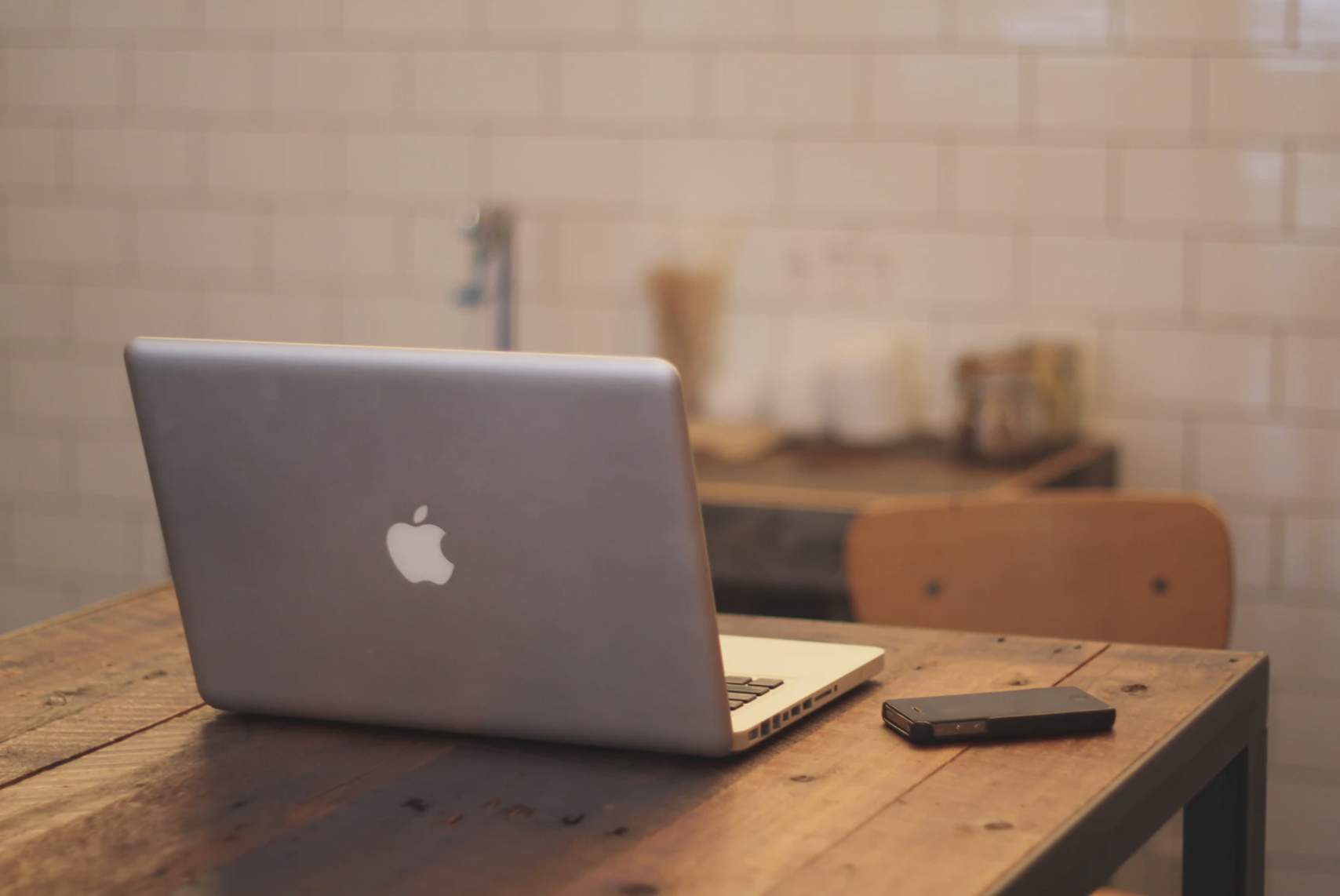 Earlier this month, the US Federal Aviation Administration also banned the device models on flights. Apple noted on its website that affected laptops were primarily sold between September 2015 and February 2017.

SIA said in a statement, "Customers are to refrain from bringing the affected models either as hand-carry or in checked baggage until the battery has been verified as safe or replaced by the manufacturer."

In June, Apple embarked on a voluntary recall of the affected laptops. The company has advised affected users to stop using their laptops and to have their batteries replaced.

If you own a MacBook Pro, you can check if your laptop is affected by the recall by entering your device serial number on Apple's website.