With the number of air passengers in India set to more than triple to 520 million by 2037, Singapore Airlines has adopted a competitive stance against Emirates to grab a slice of one of the world’s fastest-growing aviation markets.

According to International Air Transport Association, of the 63 million people that flew to and from India in 2018, two thirds were carried by foreign airlines. 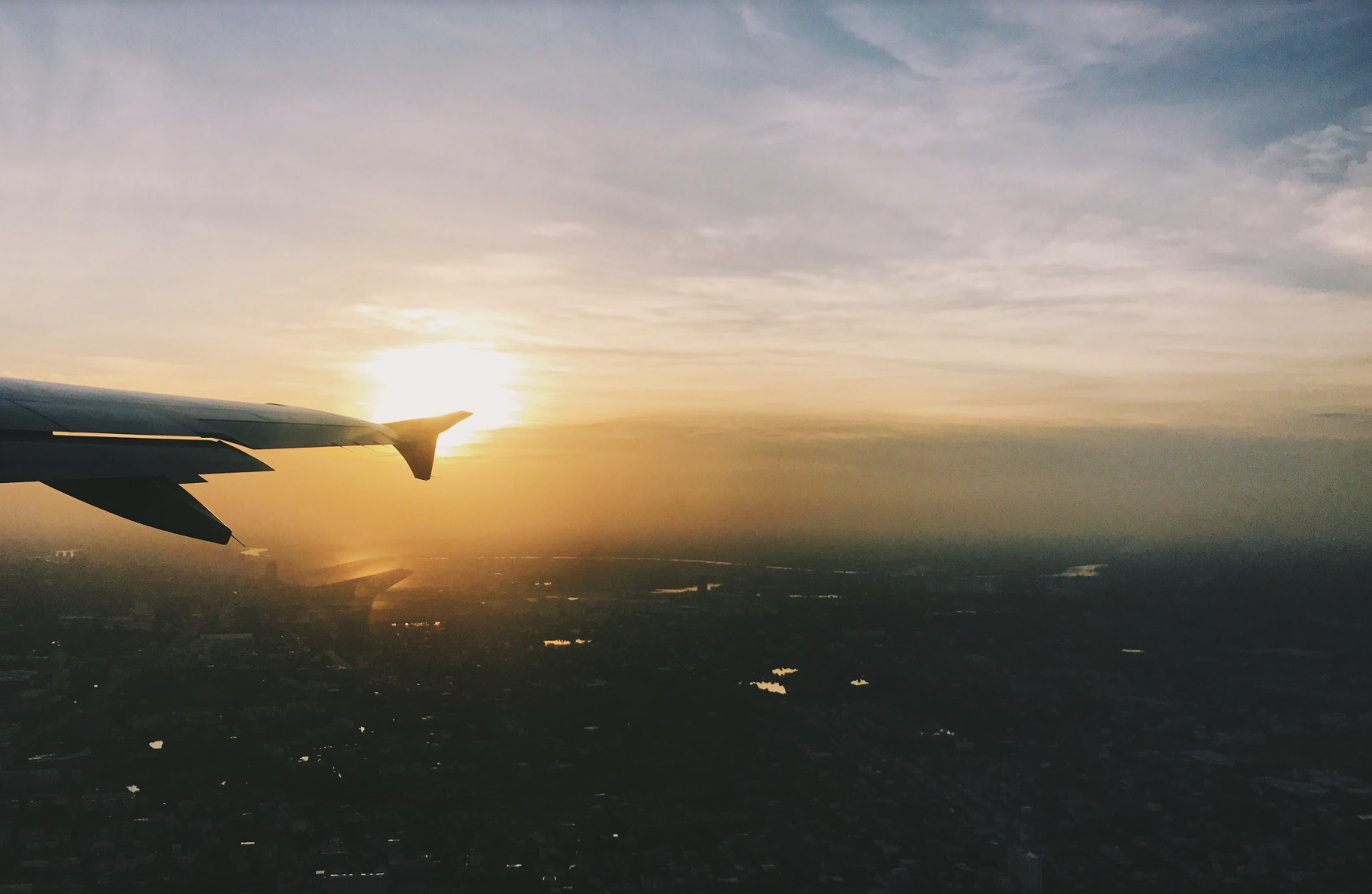 Touching down at Changi Airport, Vistara’s maiden offshore flight marked the start of an uphill battle against the Middle East airline giants, which have traditionally dominated India’s offshore routes.

However, there are challenges to overcome. One of them being the fares offered by low-cost airlines in India’s notoriously price-sensitive market.

Vistara is 49 percent owned by Singapore Airlines and 51 percent by Indian conglomerate Tata Group, according to media reports.