In 2016, the number of cases received for investigation reached an all-time low. 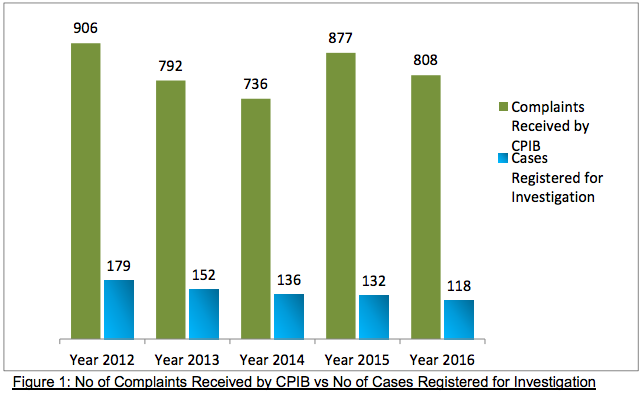 For the past 3 years, about half the complaints received by the CPIB were noncorruption-related complaints. These were referred to the relevant government authorities for their action. 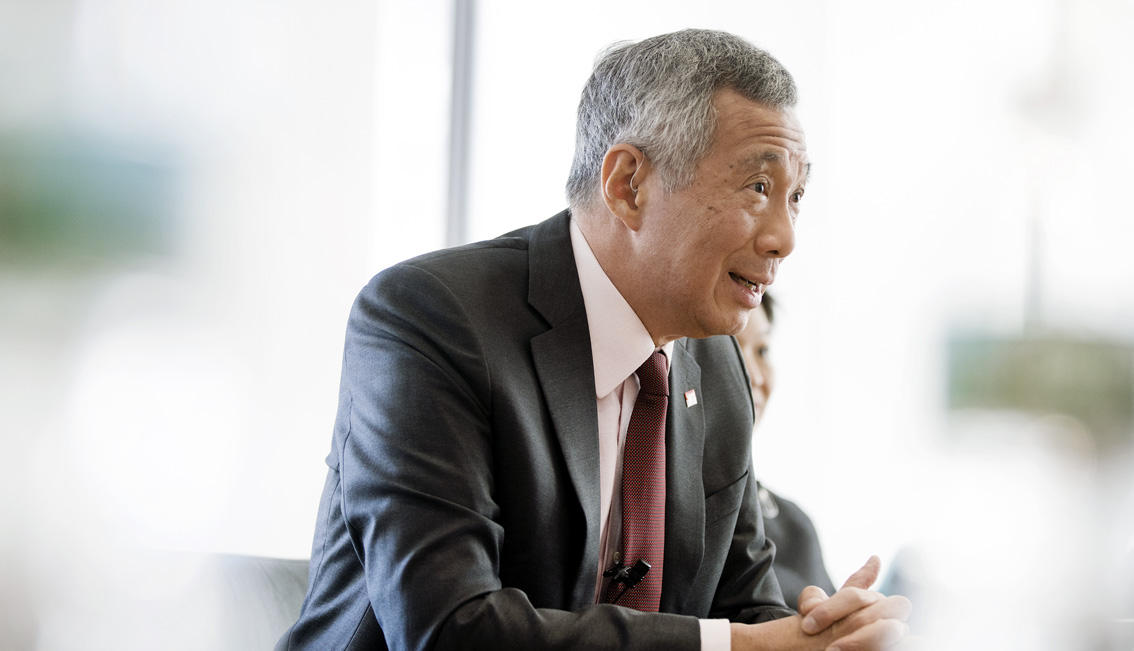 But while Singapore has achieved some measure of success in fighting corruption, we are under no illusion that corruption has been permanently or completely eradicated, said Prime Minister Lee Hsien Loong in a recent essay on Singapore’s experience in combating corruption.

Corruption is driven by greed, and there will always be some individuals who are tempted to transgress, he added. Corruption may be a fact of life, but will not be our way of life in Singapore as long as there is strong political will and leadership, and a culture which eschews corruption.