SINDA, Little India group to work on community programmes together 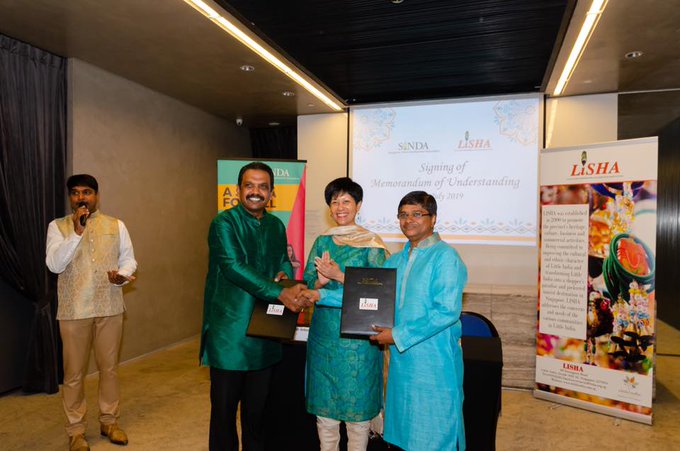 The heads of the two organisations were present for signing a Memorandum of Understanding (MoU) at the Indian Heritage Centre in Little India. Minister in the Prime Minister's Office and Second Minister for Finance and Education Indranee Rajah witnessed the signing.

Both organisations already collaborate on efforts like Project Give, SINDA's annual fund-raising event.

SINDA chief executive officer Anbarasu Rajendran said that with the agreement, more joint schemes and initiatives will be introduced.

"LISHA conducts a lot of cultural, arts and also engagement outreach activities throughout the year," he said. "SINDA would like to latch on to it and allow our beneficiaries to partake in all these events and benefit."

The MoU states merchants of Little India and SINDA will collaborate to give a boost to the Indian community and disseminate "key messages" for events such the month-long Deepavali Bazaar conducted by LISHA.

LISHA chairman Rajakumar Chandra said, "This is a community partnership for the benefit of Indians as Little India is a part of every Indian."