SilkAir will be indefinitely suspending operations to Hiroshima from March 27 due to weak demand, which has been exacerbated by the COVID-19 outbreak.

Singapore Airlines (SIA) said in a press statement that the last flight on this route on its regional airline will be MI867 from Hiroshima to Singapore on March 26. 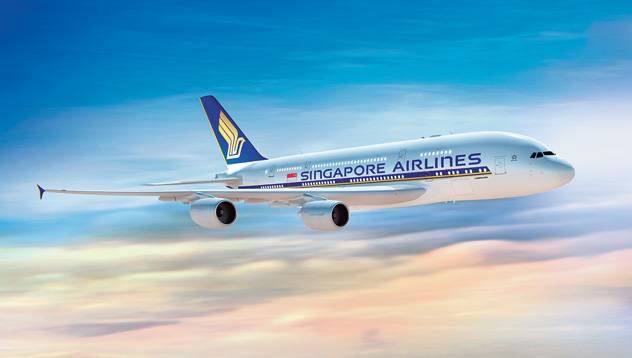 All affected customers will be contacted and arrangements will be made to re-accommodate them on to other flights, SIA added.

It remains firmly committed to the Japanese market and is working to grow both passenger and cargo traffic to and from the country, SIA said in the press statement.