SilkAir said on Monday, March 11, that its Boeing 737 Max 8 flights will be operating as scheduled.

Destinations that SilkAir’s 737 Max 8 aircraft flies include Chongqing in China, Darwin in Australia, Hiroshima in Japan, Kuala Lumpur in Malaysia and Phnom Penh in Cambodia. The airline has SilkAir has six Boeing 737 Max 8 planes in its fleet, with another 31 ordered and due to be delivered. 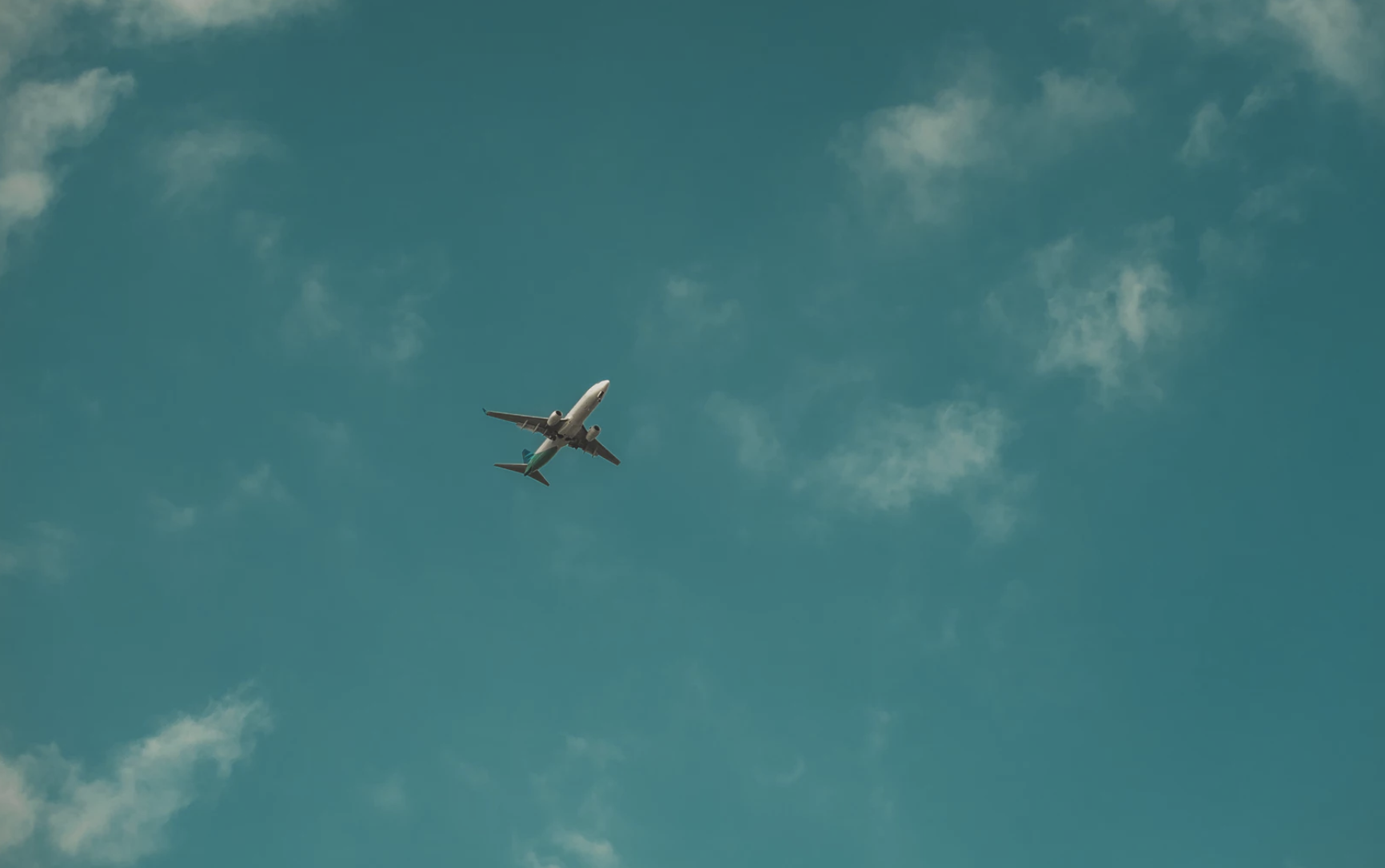 “We are in contact with Boeing and are closely monitoring developments. The safety of our passengers and crew is of utmost importance to SilkAir,” said a SIA spokesperson.

Concerns over the Boeing 737 Max 8 planes surfaced after an Ethiopian Airlines 737 Max 8 bound for Nairobi in Kenya crashed minutes after take-off on  Sunday, March 10. All 157 people on board were killed. This has prompted the carrier to ground the rest of its 737 Max 8 fleet.

Just a few months ago, in October 2018, a 737 Max 8 operated by Indonesian budget carrier Lion Air crashed 13 minutes after take-off from Jakarta on a domestic flight. The incident killed all 189 passengers and crew on board.

China's aviation regulator has grounded nearly 100 of the aircraft operated by its airlines following the Ethiopian Airlines crash. This is more than a quarter of the global fleet of the jets.